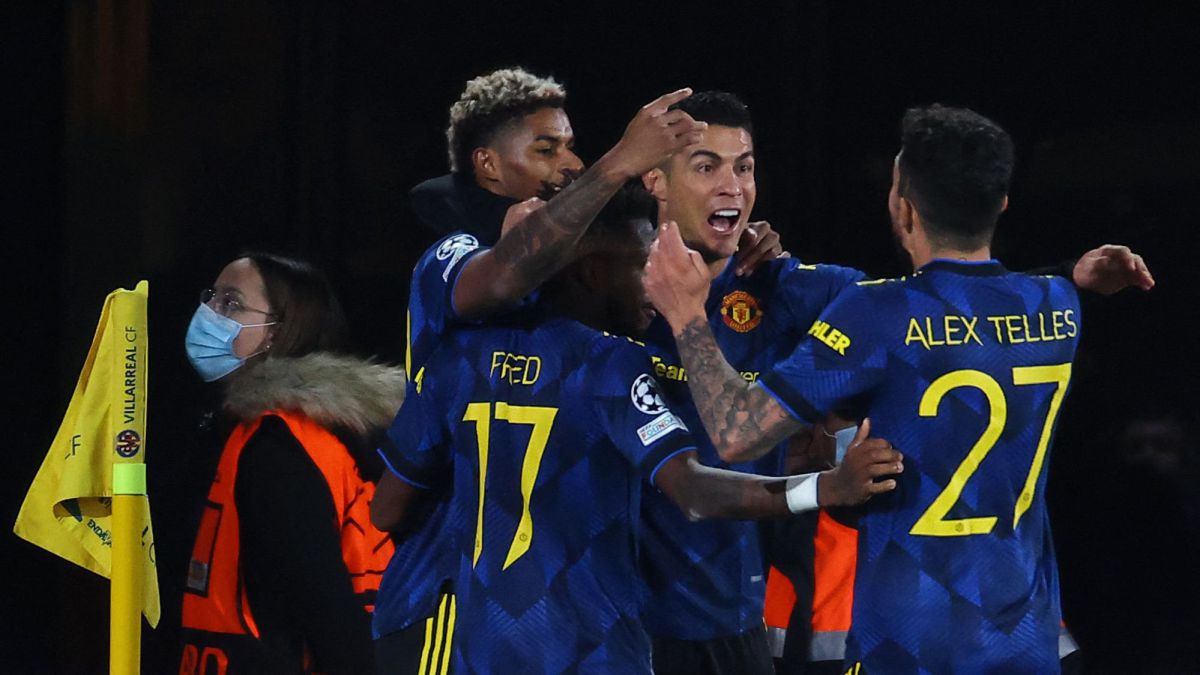 The Champions enters its decisive phase. In the absence of a day, there are large ones that hang by a thread. Can you imagine a round of 16 without Barcelona? It is entirely possible. But Xavi is not the only one who will play half a season on December 7 and 8. Also, for example, Atlético, Leipzig or Atalanta. Another key issue is the first place. UEFA has eliminated the double value of goals in the opposite field, although receiving the encouragement of your public in the decisive duel to advance to the round is always a plus. This is how the Champions League is after the conclusion of the fifth round:

What teams are already classified?

Which teams are already first in the group?

Which teams are already in the Europa League?

What teams no longer have any option to be in the round of 16?

What remains to be decided?

The third square between Leipzig and Bruges. It will be up to the Germans if they copy the result of the Belgians. Bruges will be in the Europa League if they win and Leipzig don’t. Or if it draws and Leipzig loses.

The second and third places between Porto, Milan and Atlético. It is worth winning for Porto to be in the round of 16. If Atlético win, they must wait until Milan does not or, by winning both, recover their goal average. Right now, it is -2 to -3 in favor of the Italians.

Any. It is the only group decided. Ajax is first; Sporting, second; Dortmund go to the Europa League and Besiktas are out.

The first place between Real Madrid and Inter. They face each other. The whites are worth the tie. If they are defeated, they will be second in the group.

The second place between Barcelona and Benfica. Xavi’s men will be in the round of 16 if they win or if they don’t and Benfica does not beat Dinamo Kiev.

The second place between Villarreal and Atalanta. Emery’s men are worth winning or drawing against the Italians. Also the Europa League place between Atalanta (6) and Young Boys (4). Those of Gasperini will find the consolation prize drawing or losing if the Swiss do not win.

Everything to be decided. All four teams can pass or stay out. In short, everyone depends on themselves. Winning gives them the pass and losing leaves them out. Not even Lille has any chance of falling through. But the draw is worth it, just like Salzburg. Sevilla and Wolfsburg will only be in the round of 16 if they win.

The first place between Chelsea and Juventus. At this moment, they are tied at 12, with the goal average favorable for those of Tuchel. Juve is only worth scoring more than the ‘blues’ on the last day.

1- Points in the matches between the tied teams.

3- Greater number of goals in favor in the matches between the tied teams.

6- Greater number of goals scored away from home in group matches.

7- Greater number of victories in the group.

8- Greater number of victories as a visitor in the group.

Champions League: classified, eliminated and accounts for the last day