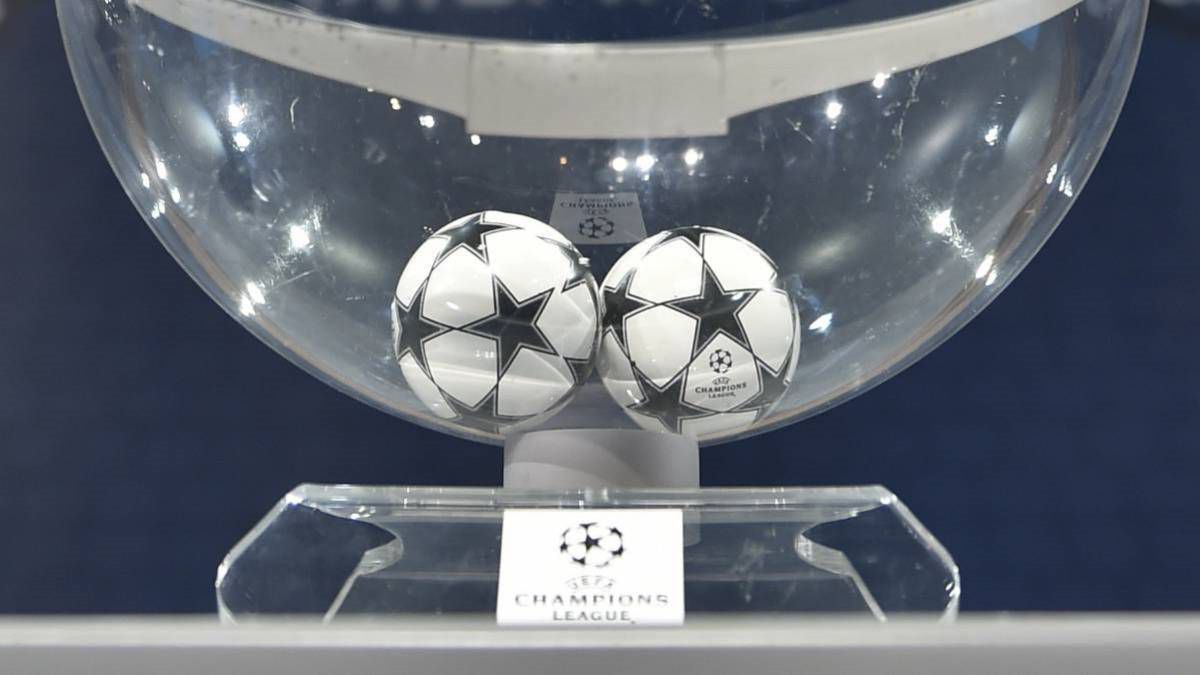 The Champions League is already in its decisive phase and eight teams will fight in the quarterfinals to take a giant step to win the maximum continental competition. Liverpool, Bayern Munich, Manchester City, Real Madrid, Atlético de Madrid and Benfica are the six classified so far and are already waiting for the end of the round to find out all their possible rivals in the draw. A draw that will be pure, more complete than the previous one and that will be held once all the qualifiers conclude the week of March 18. There may be a derby.

When is the Champions League quarter draw?

The draw will take place next Friday, March 18, starting at 12:00 at the House of European Football in Nyon, Switzerland.

Format: how is the draw for the quarters, semifinals and final?

The draw will define all the remaining Champions League rounds. After its conclusion, the four quarterfinal pairings will be knownthe routes that lead to the semi-finals and which side of the draw is home to the grand final.

It will be a completely pure draw. Everyone can face everyone and the nationality or that they have coincided in the group in the first phase is indifferent, unlike the one held to define the second round. The one that will have the field factor, less decisive after the suppression of the double value of the goals in the opposite field, will be the one whose ball comes out in second position. The venue in the second leg will be decided by chance and not by the classification of the group stage.

The only condition will not affect the pairings, but the schedules. UEFA, for security reasons in the case of the same city or fans in the case of the same country, will schedule the matches based on the results that are given. For example, Real Madrid and Atlético could not coincide on the day playing both at home. But that will not affect the extraction of the balls and it will be a calendar decision that will be made a posteriori. There may be a Madrid derby in the quarterfinals.

How to watch the Champions League draw on television?

As always, UEFA will broadcast the pairings through its official channels. In Spain, you can follow live on Movistar Champions League and #Vamos, as Movistar is the platform that owns the rights to the competition. In AS, you will be able to live minute by minute everything that the draw in Nyon gives of itself.

Champions League Round of 16 Qualifiers*

*In capital letters, qualified team. In bold, tie already concluded. In italics, tie with the round pending.

Where will the final be played?

The Champions League final will be played on May 28 at the Stade de France. This was decided by UEFA, after taking such right from St. Petersburg due to the Russian invasion of Ukraine. The choice of Paris is due to the fact that the organization considers that it is the most likely neutral territory, due to the fact that France only had two representatives among the top 16 and, a priori, had fewer options to reach the decisive match with any of its teams. After the elimination of PSG, only Lille could reach the final. Wembley also rang loudly, but fell, since that weekend the promotion phase of the Championship is disputed.

Champions draw: when is it, date, format and teams qualified for the quarterfinals