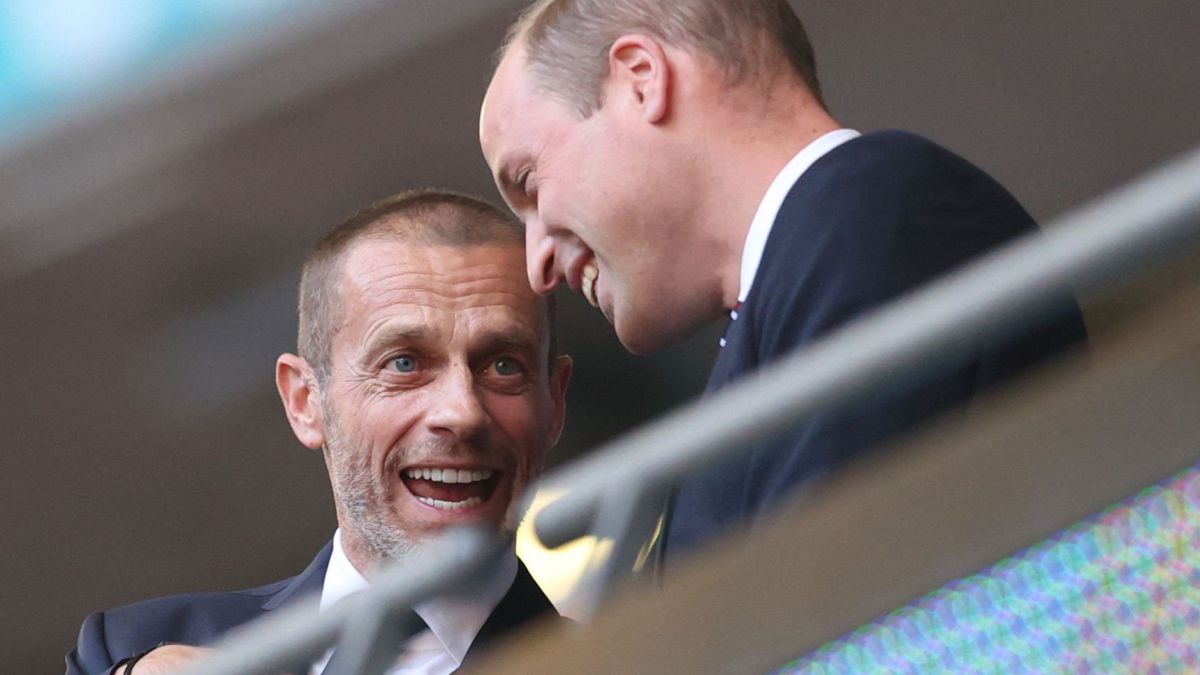 UEFA is already thinking about how to modify the Eurocup for successive editions, after this year’s multi-venue experiment that could finally take place and also as a public. Ceferin’s big plan is to increase the number of teams. In case of extension, 32 teams would play it instead of 24.

UEFA is already working on the next editions with an eye toward 2028, which is from which the changes could come. According to the AP agency, the European football institution would like to increase the number of participants and leave it at 32.

UEFA had already expanded the number to 24 at Euro 2016 in France, up from 16 so far. He is now working on a system that allows the “big” teams to enter the Euro, while the “weaker” teams also have options to play the tournament.

It is already known that Euro 2024 will be in Germany with 24 teams, but for 2028 everything is open. At the moment the decision has not been made because we have to wait for the host of said venue to be appointed. Italy is a candidate, although it would have to renovate its stadiums, unlike the other two options, Turkey and Russia, which already have the necessary infrastructure.

The UEFA Executive Committee agreed to increase the resources UEFA invests in the fight against match-fixing and to further develop its internal unit of experts and researchers in the field.

The action plan resulting from the feasibility study focuses, among other things, on strengthening cooperation with relevant international and local authorities, increasing experience and supporting key people fighting match-fixing through national and international level (in particular the Integrity Officers of the UEFA member associations), the development of a comprehensive education, awareness and training program, the development and use of additional technological tools to better identify integrity issues and strengthen available human resources.