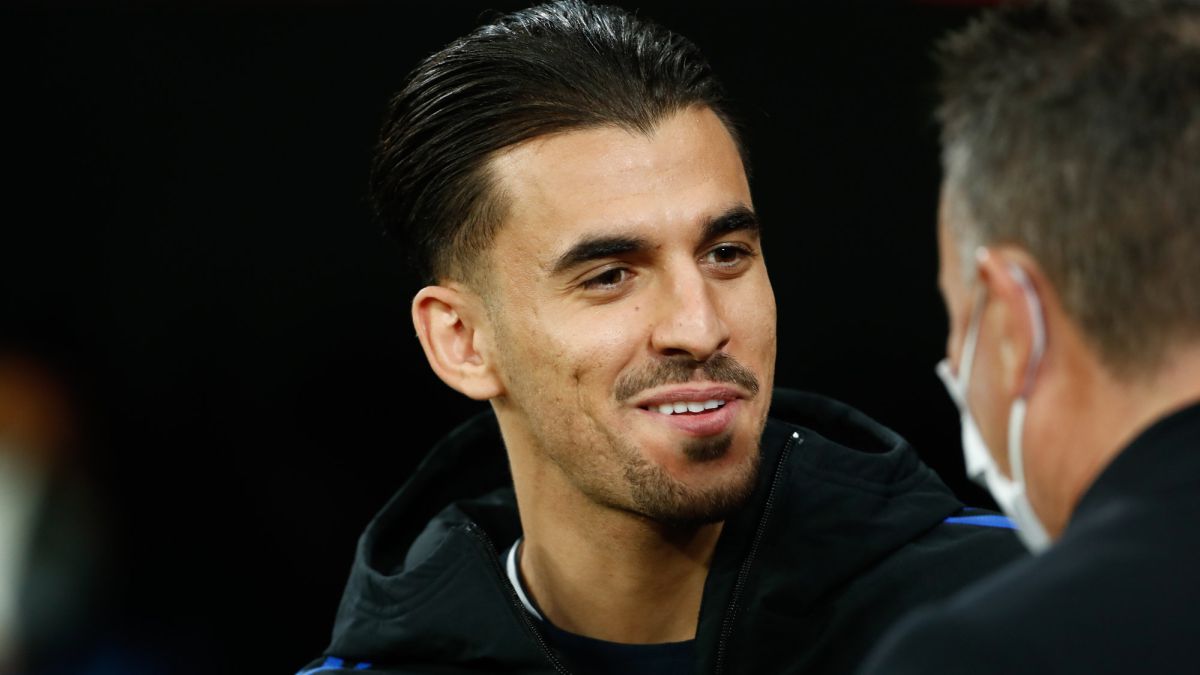 Carlo Ancelotti will have a luxury reinforcement at this start of the year: Dani Ceballos is ready to gradually enter the dynamics of the group. The Utrera was present at the call against Cádiz, although he fell from the next match against Athletic. It was because of a small muscle ailment in the thigh, minor annoyances that are part of the usual after so much time of inactivity. However, the goal is to go little by little so as not to cause a major injury. Ancelotti included him in the list for the game against Getafe, where he will start on the bench.

Ceballos returns after five months, after that serious ankle injury that he suffered 40 minutes after debuting in the Olympic Games against Egypt, in Sapporo (Japan). An initial misdiagnosis led to recovery has been an ordeal, with moments in which the footballer saw it impossible to play again without pain. The main problem was caused by an uncomfortable bone edema, which was slow to be reabsorbed and prevented him from exercising normally. Now, after several trainings with the group, the sensations have been very satisfactory and he begins to see the light at the end of the tunnel.

His return is no small matter for Carletto. The Italian became interested in the past for him, when he was a Naples coach, and he is a footballer who enters into their plans. Despite the good performance of the midfield made up of Casemiro, Kroos and Modric, January is full of matches for Madrid, with the Spanish League, Cup and Super Cup. This month, the Utrera will have minutes to show his level and gain a foothold in the rotation, because with PSG just around the corner (February 15), Ancelotti cannot continue to squeeze his starters, even more so with the advantage that the white team has in the league. What’s more, the club has announced the positives for coronavirus of Valverde and Camavinga, So the Utrera remains at the beginning of the year as the only natural replacement for Kroos and Modric.

Ceballos, who arrived at Madrid in the summer of 2017, then signed a long, six-year contract. The first two seasons he remained in the white team, although he only played a leading role during the brief period of time in which Zidane was not the coach (In 2018-19 Lopetegui and Solari gave him an important role and he was summoned by Luis Enrique in the National Team). With the return of the French coach, Ceballos had to pack his bags and spent two years on loan at Arsenal. The first of those seasons was especially successful, because they won the FA Cup with the Spaniard being one of the key pieces in Arteta’s system.

Now, this half season will be key to define his future. In each market its name is associated with different clubs, although at this moment the player only has in mind to return to the pitch after the hard period of inactivity that he has suffered. These months may be his last chance to find a place in Madrid, because next summer he will enter the last year of his contract and he should look for a way out if he does not renew. Before that, he still has one last bullet left. White leaders believe in him … and Carletto too.

Ceballos is the signing