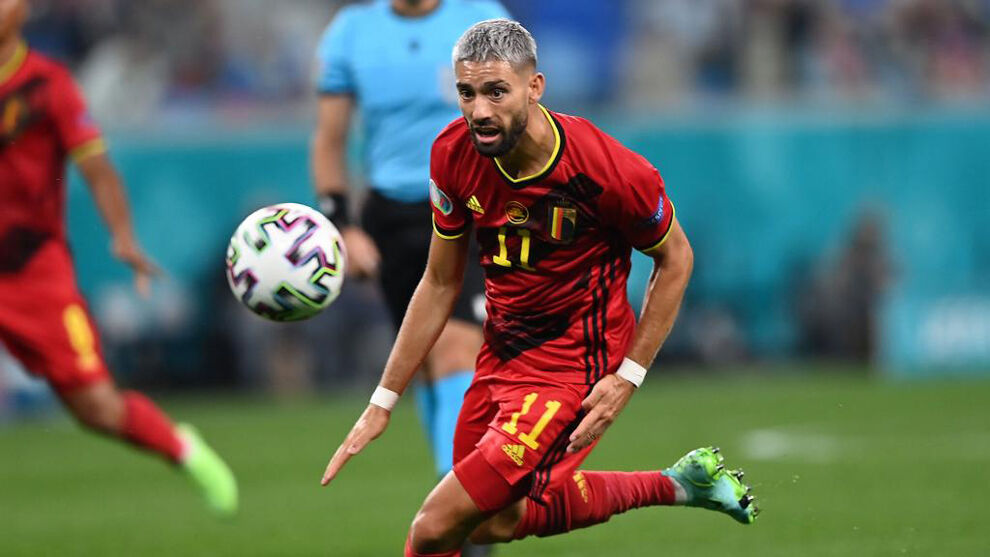 DI fully understand the veracity of Marco Polo’s travels to and from China, these were left on the books those famous silk routes that distribute the wealth of the Asian giant throughout the rest of the world until reaching Europe. The round trip of Carrasco to China could perfectly be a new silk road this time with the Athletic as a great beneficiary.

The Belgian came out of the Athletic at the end of February 2018 towards the exotic Chinese league in an operation to say the least bizarre. Two winters later, at the end of the 2020 winter market, he returned to the Attica with a clear objective: to recover his best version and to gain a place in the Belgian national team for the competition. Eurocup that had to be disputed that summer. Then the pandemic and the most important tournament of national teams at European level will be postponed.

This round trip Spain-China, China-Spain, has brought back the best version of a Carrasco who has been losing prominence in his selection as the months of stay in China progressed. At the beginning of the Asian experience I practically did not notice the change of league. As time went by, he lost his presence in the eleven until he became a catalyst rather than the key player he wanted to be. The second season in China It coincided with the qualifying phase for the Euro and the Belgian of the ten games that his team played was only a starter in two.

His return to Athletic It did not mean a sudden change in terms of his role in the selection. It has been his end of course as a rojiblanco that has catapulted him as an essential footballer for Roberto Martnez. A starter in the last two friendlies before the start of the tournament, he did the same in his debut against Russia, becoming one of the most outstanding players for the Belgians. Now, it is his turn to confirm that it is a reality within one of the strongest teams in the tournament. His round trip changed his life.