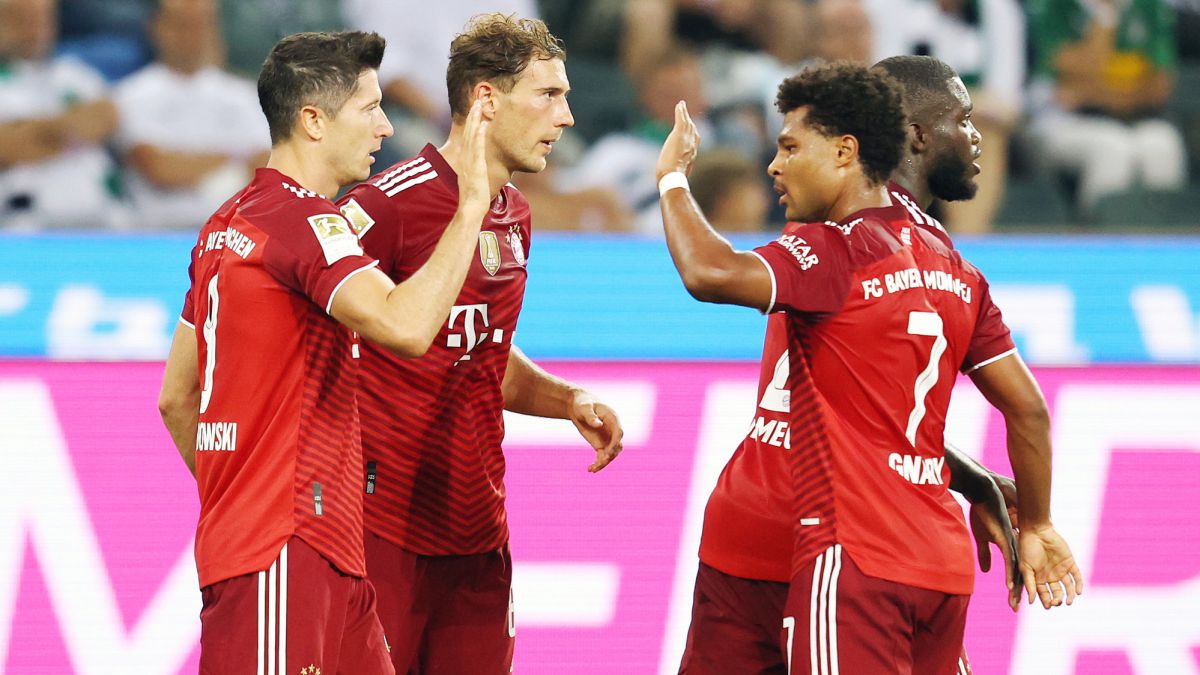 Fabio Capello has lived, like all sports lovers in Italy, an unforgettable summer. “I have never felt so Italian,” he confessed to La Gazzetta dello Sport. He recalled Italy’s conquest of the Euro in the Wembley final against England: “I was in London on July 11, I thanked Mattarella for being at Wembley, I took a picture with Berrettini and I was watching the morning Games at night: I jumped off the couch, screamed and celebrated our medals. Besides, having a prime minister like Draghi is a satisfaction. ” The historic former coach, during his interview, He spoke about the new Serie A and the international market, also commenting on Messi’s goodbye to Barcelona.

Messi: “With the crisis caused by the covid, the rich clubs are with Arab and Russian property. Messi chose PSG: Paris is the New Mecca. Fortunately, there is still the football of the wise: Bayern, and the Germans in general. Nagelsmann started badly, but his ideas are already showing. “

Golden Ball: “If it is assigned by merit in general, it can be the most voted. He has been the best in Italy together with Donnarumma, he won the Champions, Euro and UEFA Super Cup …”.

CVC and LaLiga: “Italy threw a huge opportunity with that. Our championship always suffers when it comes to finding a common path.”

Mourinho: “He has no shortage of problems. I was surprised by Dzeko’s goodbye: he was a source of play. Rui Patrício is the right goalkeeper, but now a striker is needed.”

Allegri: “Juve is the favorite after Inter sales, but for Max it will not be easy to repeat his successes. He must show strength, I do not want his players to use his return as an alibi to get rid of responsibility. I expect something special from De Ligt and Dybala “.

Inter: “He lost his coach and two champions, but he still has a good squad. Dzeko is perfect to replace Lukaku.”

Milan: “Giroud is a great striker and I hope Leao explodes, while Tonali must grow. Donnarumma chose the club that everyone is talking about, but Milan deserved more gratitude.”