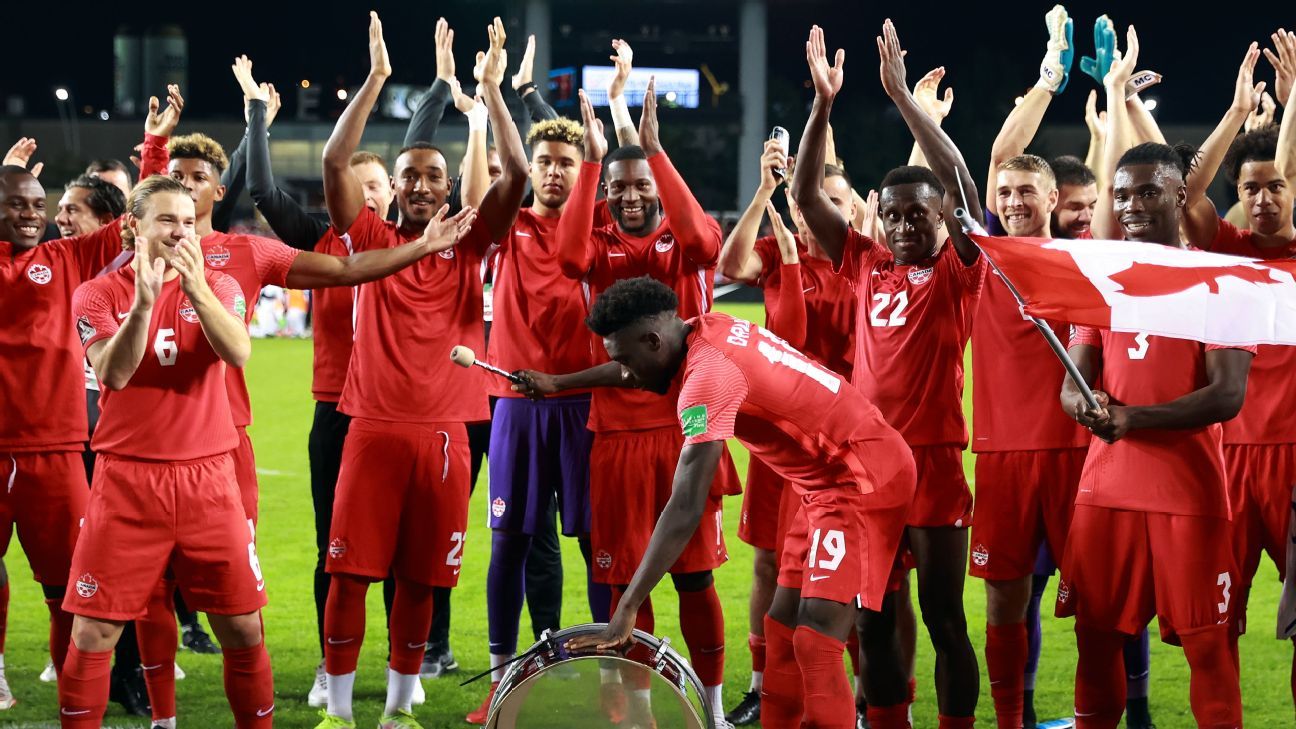 The game will be played at the DRV PNK Stadium in Miami at 5:30 p.m. in what will be the first game of the Mexican coach

CANADA – The Canadian National Team made official the friendly match that it will hold against Guatemala on January 22 in preparation for the Concacaf Octagonal matches heading to Qatar 2022 on the FIFA dates of January and March.

The game will take place in Miami, United States. The stadium will be the DRV PNK Stadium in Fort Lauderdale, home to Major League Soccer’s Miami CF and will be at 5:30 pm (Guatemala time).

“The Canadian Men’s National Soccer Team looks forward to facing Guatemala as part of our crucial preparations for the Final Round of the Concacaf FIFA World Cup Qualifiers,” said Dr. Nick Bontis, President of Soccer Canada .

Canada to face Guatemala in Florida ahead of FIFA World Cup Qualifiers#CANMNT 🍁 https://t.co/aHtK2StCtC

The Canadian National Team is undefeated in the Concacaf Octagonal with 16 points after four wins and four draws, ahead of the United States with 15 points and Mexico with 14 points.

After the friendly match against Guatemala, Canada will have to travel to Central America to play against Honduras (January 27) and El Salvador (February 2). He will play at home against the United States (January 30). Later in March they will face Costa Rica, Jamaica and Panama.

The game on January 20 will mark the debut of the Mexican coach Luis Fernando Tena at the head of the bench of the National Team of Guatemala. For this reason, on January 3 he will begin his work at Fedefut and must submit his first call before the fortnight of January.

“We have a lot of fabric to cut from, there are good players in Guatemala and we have been seeing players in the United States with Guatemalan roots. There are many people who are advising us in the best way and we will be looking for players everywhere. Before January 15, the first call will come out ”, were the statements of Luis Fernando Tena during his official presentation with the Bicolor.