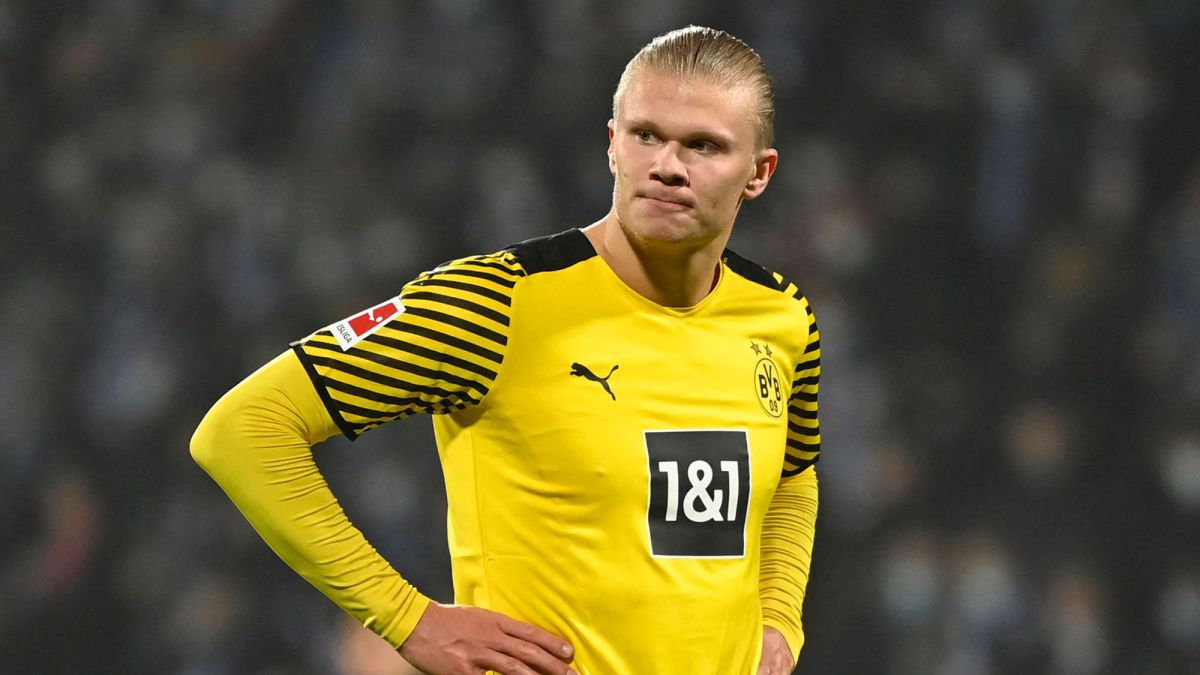 The technical secretary of Borussia Dortmund, Sebastian Kehl, assured this Sunday that there is nothing new about the Norwegian Erling Haaland and insisted that the club will try to keep him for one more season despite how difficult it is.

Kehl made those statements on the show doppelpass after Haaland said on Friday that he feels under pressure from the club and that you will have to make a decision soon. “There is nothing new, there are no talks. I was surprised by Erling’s statements,” Kehl said. “I will talk to him and ask him why he gives an interview like that after a game that we won 5-1. We have not exerted any pressure”, he added.

Between Haaland and Dortmund there is a commitment so that the player can leave the club at the end of this season and there is talk of a termination clause of 75 million euros. Haaland’s suitors abound and include Real Madrid, Barcelona and Manchester City.

Kehl assured that although there is no ultimatum, at some point the club needs clarity to be able to plan for the next season. “At some point I have to know what players I have to plan the next season. But there is no ultimatum, we still have a few days,” he explained. “We are not financially dependent on what we receive for Haaland. We would like you to continue. But the only way to achieve it is by winning titles,” he said.

The only title Haaland has won with Dortmund is the German Cup last season. in that competition Dortmund are favorites after Bayern’s elimination at the hands of Borussia Mönchengladbach. In the Bundesliga, Dortmund is second, six points below Bayern. There is also the possibility of the Europa League, a competition that Dortmund will play after being eliminated in the first round of the Champions League.

Call of attention to Haaland