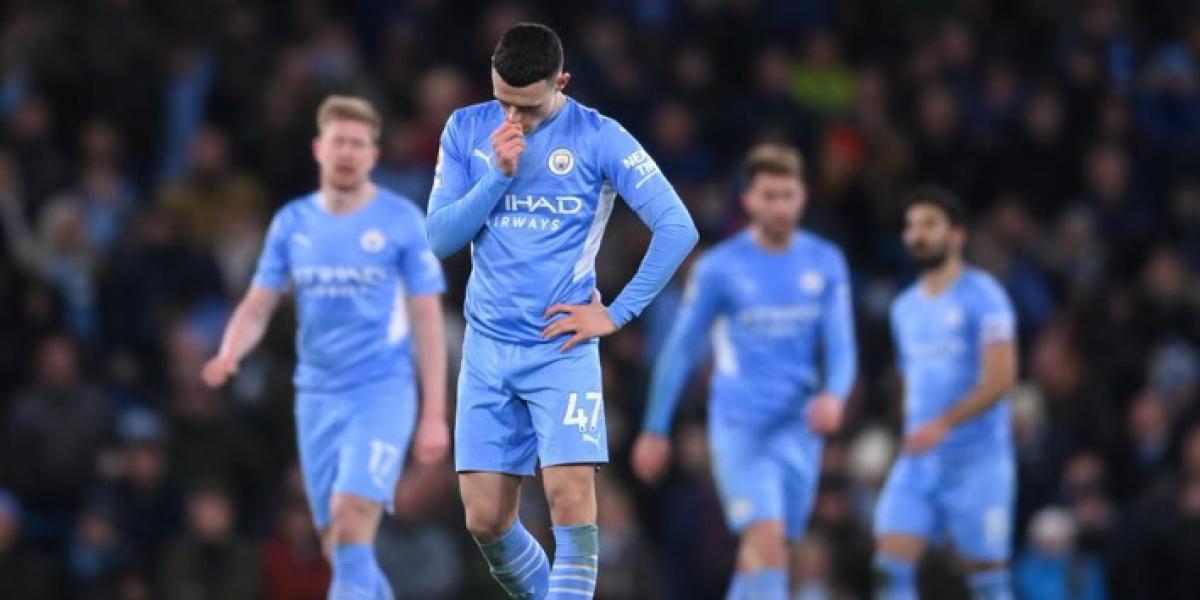 Phil Foden and his family are the talk of the town in England this Sunday. A video is circulating in which a woman – allegedly her mother, Claire Foden – is punched after an altercation at the Manchester AO Arena. It is unclear when exactly the incident occurred and whether it was on Saturday night, hours after Manchester City’s home defeat against Tottenham (23).

The video shows Foden and a blonde woman (presumably his girlfriend Rebecca Cooke) walking down a hallway. A group of three or four youngsters then rebuke the English international. Foden answers something and continues. The blonde woman stands in the doorway and the altercation begins, after which another woman joins. She is supposedly Foden’s mother, who is clearly flustered and pushes one of the youngsters away. He responds by punching her in the face, after which everything spirals completely out of control. Foden’s supposed mother confronts them and gets help from others. Foden also joins the fight, though he is quickly told to stay out of it. “Get away, get away!”, He is heard.