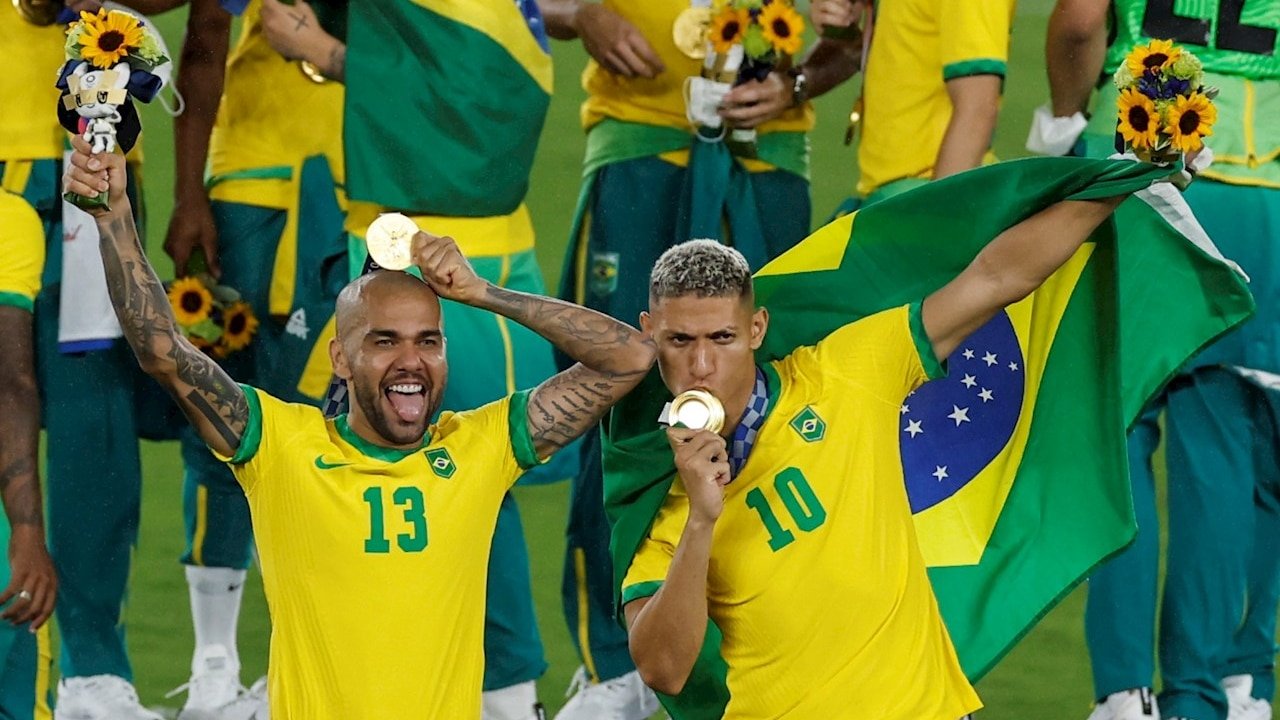 The Brazilian Olympic Committee (COB) issued a statement in which he showed his’repudiation‘ against Brazil Soccer Team after having won the gold medal at the Olympics Tokyo 2020.

The foregoing despite the fact that Brazil had the best performance in its history in the Olympic Games by achieving 21 medals (7 Gold, 6 Silver and 8 Bronze).

However, the COB indicated that it is already taking appropriate legal measures against the Brazilian Soccer Confederation (CBF) because the players took the podium with the uniform official tied at the waist.

In fact, it should be noted that the use of the full uniform in the award ceremonies was a contractual obligation of the Brazilian Olympic Committee with its sponsor, the Chinese company Peak Sports, which supplied the uniforms to Team Brasil.

The company itself also communicated about it and demanded that measures be taken against the players and the CBF after their absence from sponsorships on the podium.

“Someone must be responsible of this and of putting Nike in an awkward position. We are Peak, they are Nike. This is our podium ceremony for the soccer team ”, published the company.

In this regard, the footballer Dani alves he criticized the decision and assured that it is, rather, impositions for which he requested respect from the champions.

“We don’t want to be different, but we don’t accept impositions. When you go to demand something for your sport, respect ours. You do not make statements criticizing other sports ”, wrote Dani Alves on his social networks before the avalanche of comments that originated in his country.

The Brazilians even criticized their National Team and other athletes pointed out that they are not part of the delegation because they do not care, since they are only focused on money.

Bruno Fratus, a Bronze medalist in Swimming, said: “they are not part of the team and they don’t care. They are also completely aligned and disconnected from the consequences that this can generate in countless athletes who are not millionaires like them ”.