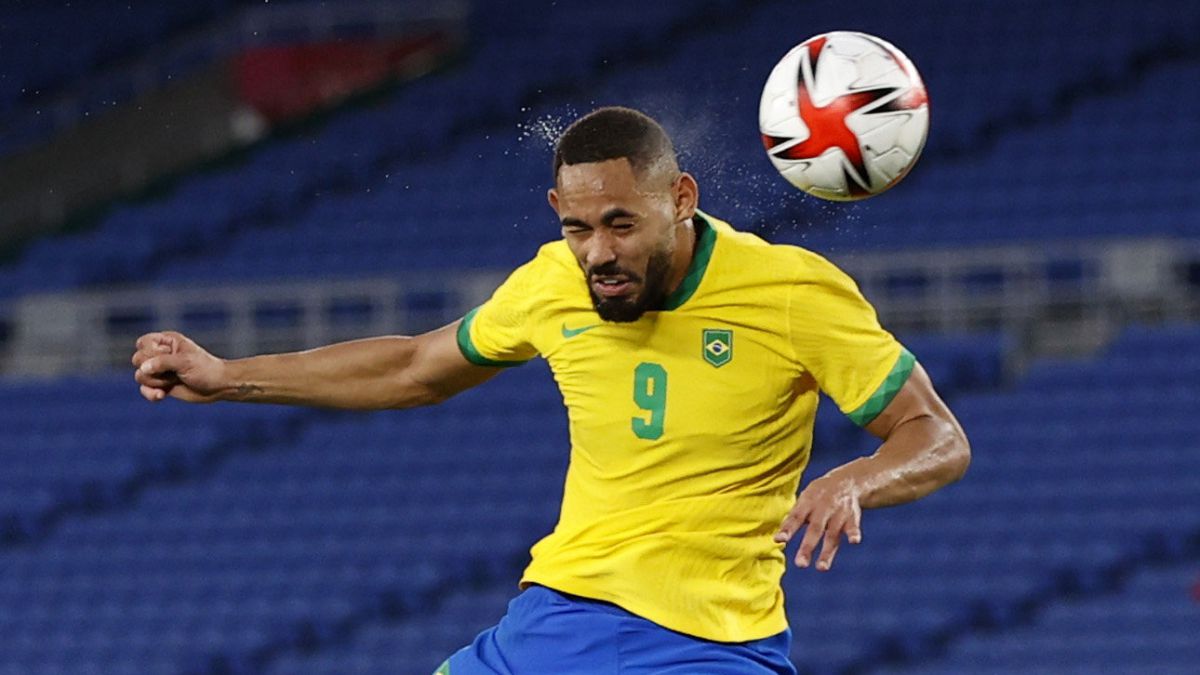 Brazil did not have to make much effort to eliminate Egypt and advance to the semifinals of the men’s soccer tournament of the Tokyo 2020 Olympics. The reigning Olympic champions widely dominated the game and finished five times more than the Egyptians who only managed to stop them. Canarinhos players kicked under the unpunished gaze of Australian referee Christopher Beath, who left the yellow card at home. Richarlison, the scorer for the JJ OO, was hunted throughout the match and Matheus Cunha, scorer of the winning goal, was injured after several blows from the rude Egyptian defense.

As they always do, Egypt closed behind with a line of five players in defense with the idea of ​​going out in speed to the counter, mainly on the wings. But Brazil learned the lesson after the defeat in the friendly of November last year in Cairo (2-1) and this Saturday at the Saitama Stadium they entered with a different attitude. He tirelessly pressed the Egyptian ball exit high, he did not give space in the back of the sides and he knew how to play the ball with great quality and patience, frustrating the rival defense. The Brazilian victory was only not more extensive because the forwards forgave a few opportunities and in others it was Al Shenawy, veteran goalkeeper of Al Ahly, champion of the last two African Champions, who shone with great confidence in several providential saves.

The Brazilian winning goal came out in the first half, in a beautiful collective action of the green and yellow attack. Richalison started down the left on an individual play and passed the ball to Claudinho, who entered the area diagonally. Their movement attracted three defenders in their direction, more to the left, which left Matheus Cunha free of marking in the front of the area. Richarlison identified the advantage his teammate had and assisted with a low pass. The young Hertha Berlin striker had time to dominate, lift his head, see where the goalkeeper was and finish with a precise shot placed to the right of the Egyptian goal.

Faced with the Brazilian inability to score the second and kill the match, Egypt tried to go a little further on the attack in the last 15 minutes of the match. But the canarinha, more experienced, knew how to defend herself and spend the time that remained without taking too many scares. Brazil will now see Mexico in a duel that will be worth a place in the grand Olympic final.