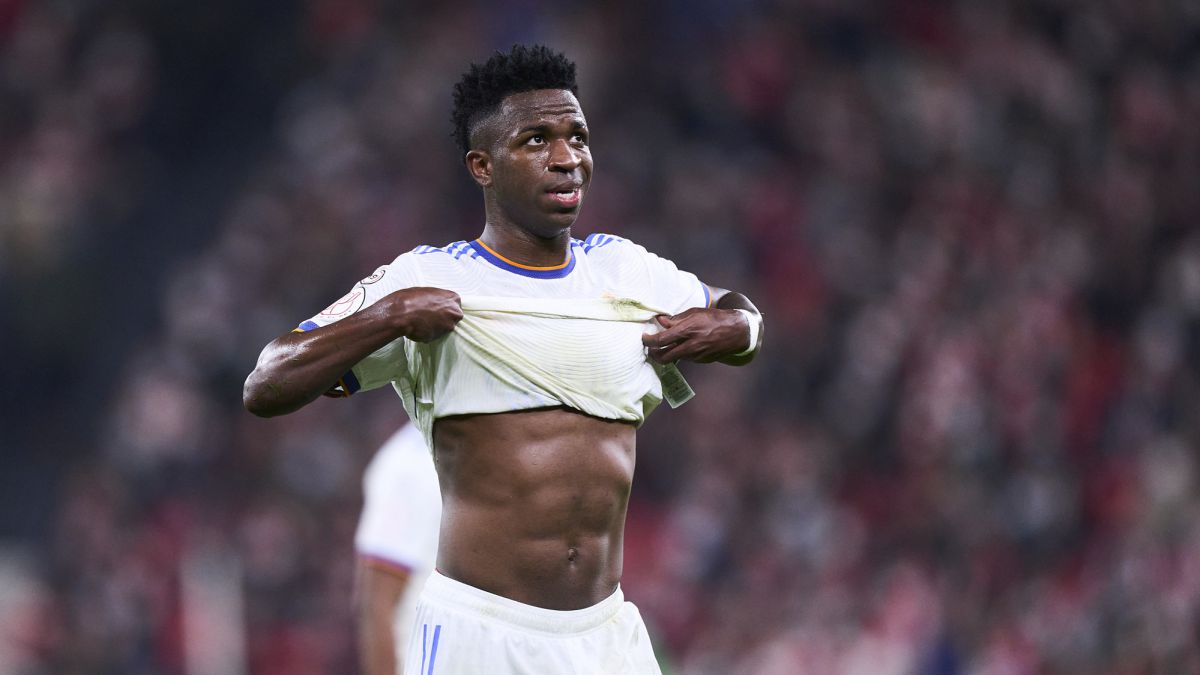 Nothing has been the same since the Super Cup. On that plane bound for Saudi Arabia, he boarded a Madrid almost unbeatable, capable of chaining ten wins in a row and leading both LaLiga and its group in the Champions League with -moderate- tranquility. January had raised some doubts, especially due to the setbacks at the Coliseum, but the course seemed to be on the right track thanks to the ‘super title’. Nothing is further from reality. That same plane, a week later, brought back a vulnerable human team, which would chain three punctures and set off the alarms.

Since that final against Athletic, Madrid has not won again. There have been three setbacks in a row that show a downturn. Something is wrong. Ancelotti’s men sweated Chinese ink to stay alive in the Cup, having to go to extra time against elche and being saved by a heroic DNA, they tied three days later against the same rival in the Bernabeu and last Thursday, far from dispelling doubts and banging on the table, they increased being swallowed by the Athletic in Cup.

That game was, by numbers and sensations, the most worrying of all. Comparing the last victory in the League (4-1 against Valencia) and the recent visit to Bilbao, Madrid has been a team with ten points less possession (67-58%), that shot almost two-thirds less (23 in the League, for only seven in San Mamés) and stopped stepping on the rival field up to 30 times (111 against the Bats; 81 against the Lions). All this data comes from the official source provided by LaLiga.

Of course that one January the 8thagainst Valencia, there was a proper name with which any storm always turns into drizzle: Benzema. The Frenchman missed both the Martínez Valero and the San Mamés, and despite playing at home against Elche, his injury showed that the team has two faces: with him they besieged and fired up to six shots at the door; without him, in the entire second half, only two were scored (precisely, the goals by Modric and Militao). Fortune for Ancelotti that the killer French is already showing up at training with the group and gives hope. Madrid finds in him not only a leader, but an entire axis of football. And coincidentally the worst Madrid of the season has flourished when Karim was in the infirmary.

The problems are concentrated from the middle forward, because the truth is that the white wall has not lost its solidity. Courtoisfifth goalkeeper with the most saves in LaLiga (57 saves in 22 games) continues at spectacular levels and the duo Militao-Alaba, couple of the year and pieces -of field- most used by Ancelotti (2814′ and 2693′, respectively) do not waver. In San Mamés, of the 15 shots made by Athletic, more than half were repelled before reaching the goal (8). They are the lifeline of a Madrid that, a few days from Paris, at the least opportune moment, shows itself to be human.