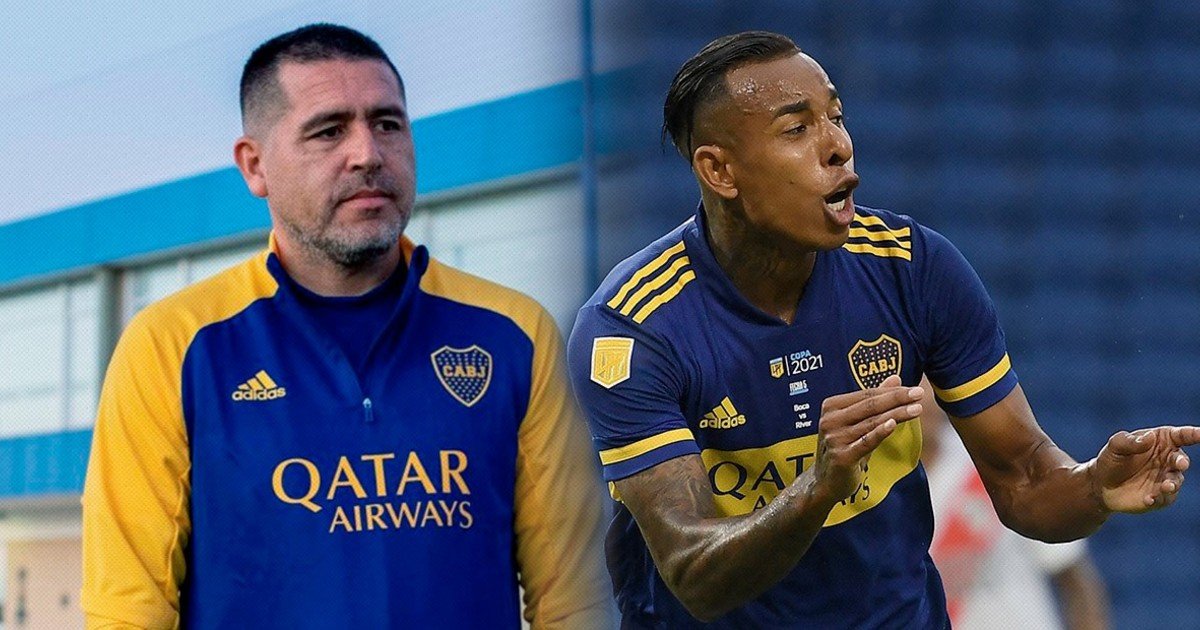 TO Mouth problems are piling up. Instead of solving them, it seems to put them together. They are there, one day before the game that can be transcendental for the future of the club, of the Soccer Council and of Miguel Russo. What happened now? Sebastian Villa He missed practice again, he has not trained for several days to force his transfer to Europe and, although this Monday he himself Riquelme asked him to report to work this Tuesday, the Colombian does not want to know anything about returning and plans to continue his career abroad. And then?

Since Friday the forward has not shown up to practice.

At this point the situation only remains to know to what extent Villa will tighten the rope and what decision the Council is capable of making if the offer from Bruges of Belgium still does not close to Boca. The 25-year-old forward has not trained with the group since Thursday of last week and it also has no intention of doing so in the short term. From their environment they tell that the decision is irreversible.

Villa seems more and more away from Boca.

Riquelme summoned Villa and two of his representatives to a meeting in Ezeiza and there, for the first time face to face since the tip removed his belongings from the property, the vice encouraged the player to immediately rejoin the group not only thinking about the superclassic but also about what is coming. However, the player remained firm in his position and it is believed that he will not be part of the last training before the duel against River.

Russo is left without one of his main weapons (EFE).

The thing with Villa is that renewed his contract in February until December 2023, with a clause of 40 million dollars clean for Boca (He owns 70% of the pass). Against this background, the club has two options: accept the latest offer from Bruges (about 7M euros plus another two for objectives), wait for the Belgians to stretch a little more (difficult, since the club should speculate with the decision that Villa made) or directly cleave it until your situation is resolved, which would inevitably lower the price of the tip and would undermine the active capital of the club. A novel that seems to never end.

And the other Colombians?

So much Edwin ardona What Frank Fabra They are also not guaranteed a place in the Super. The DT decided not to take them into account for Sunday’s game against Workshops and preferred to leave them in Buenos Aires to perform a physical reconditioning after their participation in the America Cup. There was talk of a differentiated work week, although it is not ruled out that Russo will take them into account for the match vs. River. If he puts a line of 5, Fabra will fight for a place on the side, while Edwin could take a place on the bench.

Fabra and Cardona, in doubt for the match vs. River.