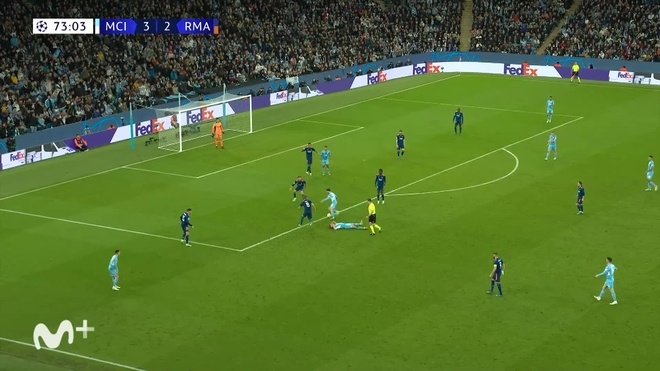 Bernard Silva It is one of the objectives that Barcelona has on the agenda in order to strengthen the team next season. It was one of the names that came out at the dinner held by the Barcelona sports dome (Laporta, Yuste, Alemany and Jordi Cruyff) with Jorge Mendes. However, their incorporation seems like a utopia at the moment since Barcelona has no money to make any signing and are waiting to activate the already famous financial levers.

The operation seems impossible at first because the Portuguese is a player that Guardiola likes a lot. “If they want it, it will be difficult for them”said the coach in Mallorca a few days ago. And it will be very difficult because Bernardo Silva will have to force him out since Manchester City doesn’t want to sell. The starting price to start talking will be €100 million, an amount that the Barça club cannot reach. Not even activating the levers and entering money.

Don’t forget that the club is subject to the 1/4 or 1/3 rule, which means that in order to spend one euro, four or three must have been paid in first. At a price of 100 million, Bernardo Silva’s annual amortization could be around 40 million euros, so before that he would have had to generate about 160 million. And that if they put it ahead of Lewandowski, something that does not happen because the polish is a priority.

For all these reasons, Barcelona has not made any move for the Portuguese. They had dinner with Mendes last Wednesday, but the conclusion that was reached is that at this moment no investment can be made because there is no money. The chapter on inputs is currently closed and everything is focused on the outputs.

for it to arrive Bernard Silva, the club would have to have obtained the necessary financing, something that still has to go through the Assembly next week for it to take place. And besides, I’d have to activate the sale of Frenkie de Jong something that the Sporting Directorate is working on. They already have an offer on the table 60 million fixed and 20 in variables.

Bernardo Silva goes through the roof: City rates him at 100 million