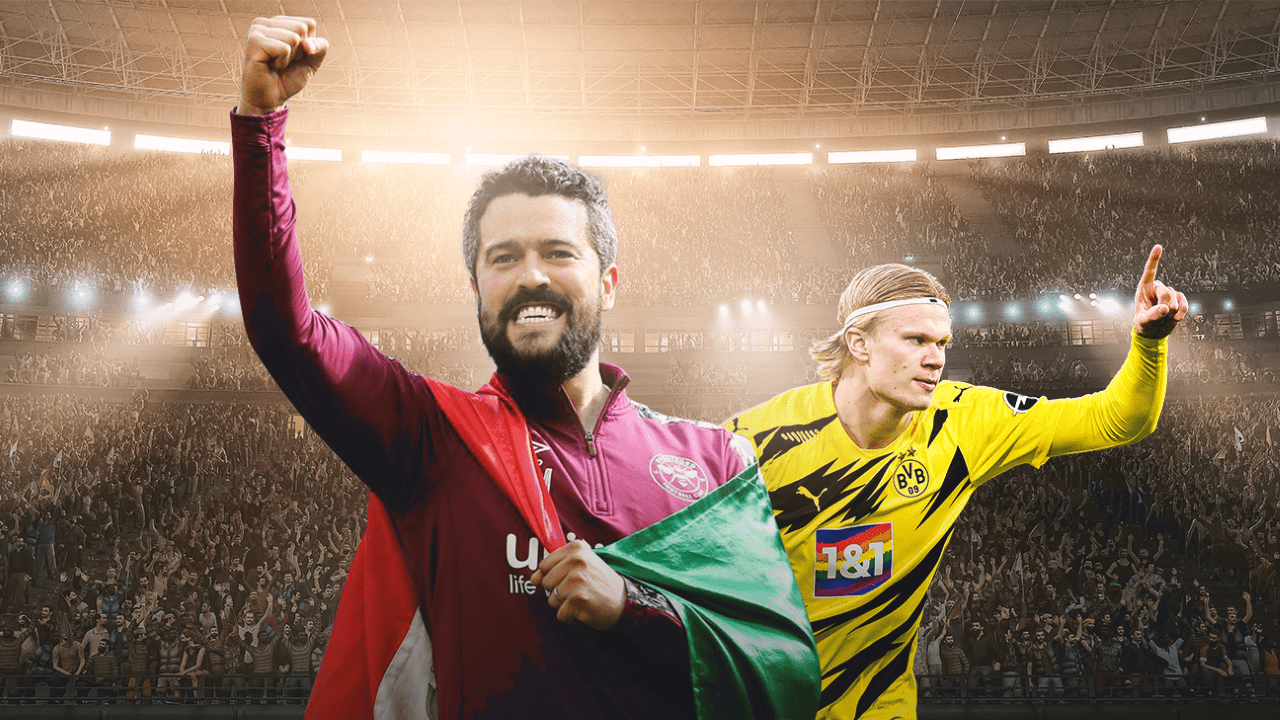 Cueva presented a project that the Flock did not accept, so he left the Mexican club to try his luck with Brentford, a squad with which he managed to get promoted last season

GUADALAJARA — Almost two years have passed since the Mexican Bernard Cave decided to try his luck in England, where he has had resounding success with the Brentford. Led by the strategist Thomas Frank, coaching staff and players, in 2021 they achieved promotion to the Premier leaguea fact that broke with a malaria of 74 years without being in the football elite.

The story of Bernard started on Chivas, a team in which he worked in the international area and in sports intelligence for three years. Thanks to the relationships he established, the doors of football in England were opened to him in 2020, just after his employment relationship at the Flock ended.

“Understanding the context of Chivas, I was looking for the club to be more efficient and more successful. I did research work and found a common denominator in Brentford as innovators and helped me find teams with that way of working and how they achieved success with fewer resources. I got in touch to try to implement that in Chivas. That’s how I made contact, we talked a lot and they shared many things with me. I proposed a project at the beginning of 2020 to managers and it was not accepted, the club had another vision. I make the decision because I thought my cycle was over. I told Amaury (Vergara) and I am grateful to him. Two weeks later they looked for me (Brentford) and that’s how it happened,” he said. Cave.

The mission was to return the team to the Premier league of England, because a tournament before Bernardo took over as technical assistant, the Bees lost the final to reach the first division.

“It was quick and everything had to be adapted to the context, the club and the language. Due to the issue of the pandemic, the tournament started later and in nine months we played 57 official matches. Little time to reflect, it was competition at the highest level, the Championship is very tough”, added the Mexican.

Already established in the Premier League with Brentford, news came that would change his life, as the high command of the Norwegian team began to follow up on his work, as they realized that the Bees take advantage of ball actions stopped on offense, a phase of the game that is Cueva’s specialty and where the Nordic representative needed help. They offered him to collaborate with them during the FIFA dates, without the need to give up his employment within the Premier League team.

“The rapprochement occurs through the federation with the club and it was agreed to. It is an incredible experience and the first time I arrived was to meet another culture, another group of people. I arrived and the first meeting was 15 minutes in Norwegian, but football is a universal thing with images and videos. As for the concepts and principles, I understood a lot and it made me see that part, that soccer is a universal language and it has been exciting and enriching to live with players from other leagues and grow through their experiences,” said the Mexican auxiliary.

Bernardo Cueva took advantage of the FIFA date to travel to Mexico and visit his family, since his club and the Norwegian team had no activity. Next week he returns to England, as he must prepare, together with the coaching staff, the Bees’ match against Everton on Saturday, February 5, in a match corresponding to the fourth round of the FA Cup.

Bernardo Cueva, from being rejected in Chivas to work as an assistant in the Premier League and advisor to Norway