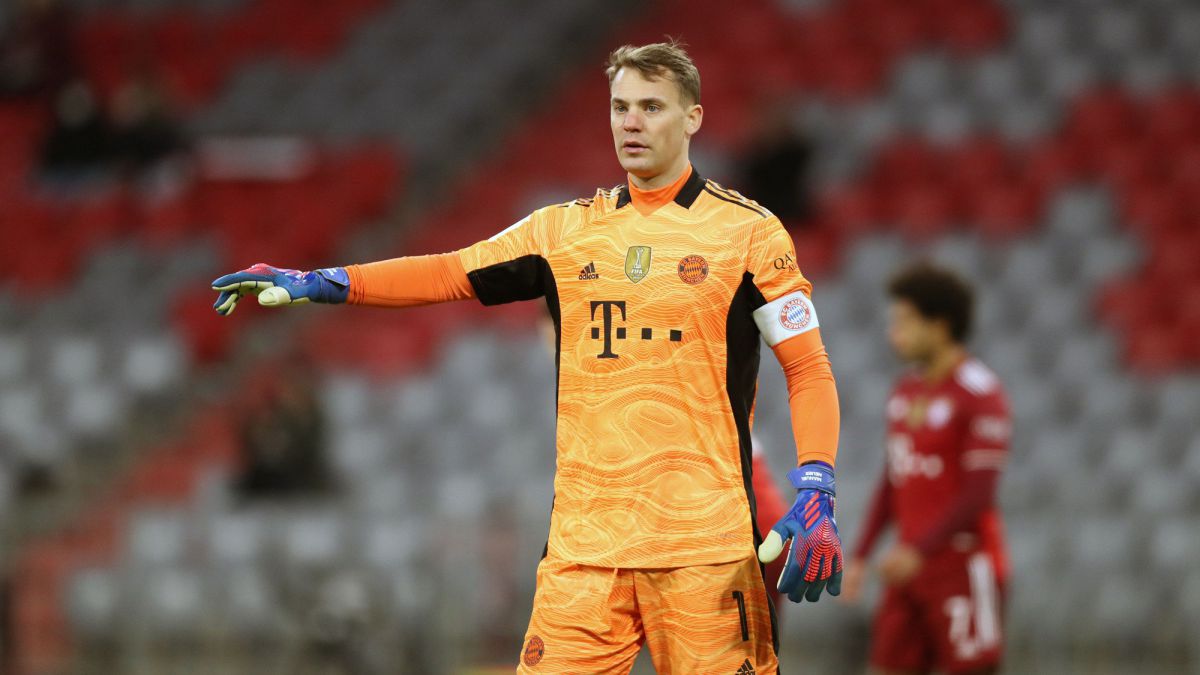 Bayern Munich is packed towards its tenth consecutive salad bowl, but injuries to its most fundamental pieces are beginning to become a serious problem for coach Julian Nagelsmann. The last to fall was precisely his captain, goalkeeper Manuel Neuer, who was forced to undergo knee surgery after beating RB Leipzig 3-2 on Saturday.

The Mannschaft keeper posted a photo on his social networks that shows him after the intervention in the hospital, explaining why he had to go through the operating room. “I’ve had a little surgery on my knee. Everything went well, so I’ll be able to start my rehabilitation soon. Cross your fingers for me. See you on the pitch very soon,” Neuer wrote. As confirmed by the club, the goalkeeper had been dragging problems in the joint for the last few months, so he decided to have surgery. It will be low for weeks.

He’s not the only starter who happens to be unavailable to Nagelsmann. In addition to the captain, Leon Goretzka and Alphonso Davies are also out sine die. The German midfielder has been sidelined since December due to discomfort in the patellar tendon which, if it does not improve over the next few weeks, will also force him to undergo surgery. The Canadian, for his part, suffered myocarditis after passing the Covid in early January.

For Nagelsmann it is a major setback, especially considering that the decisive phase of the season is about to start. In just two weeks, the Bundesliga champion will play the first leg of the Champions League round of 16 against Salzburg, a match in which the Munich coach will not be able to count on any of the three named. Ulreich under the sticks, Tolisso in the midfield and Lucas on the side will be in charge of supplying the casualties.