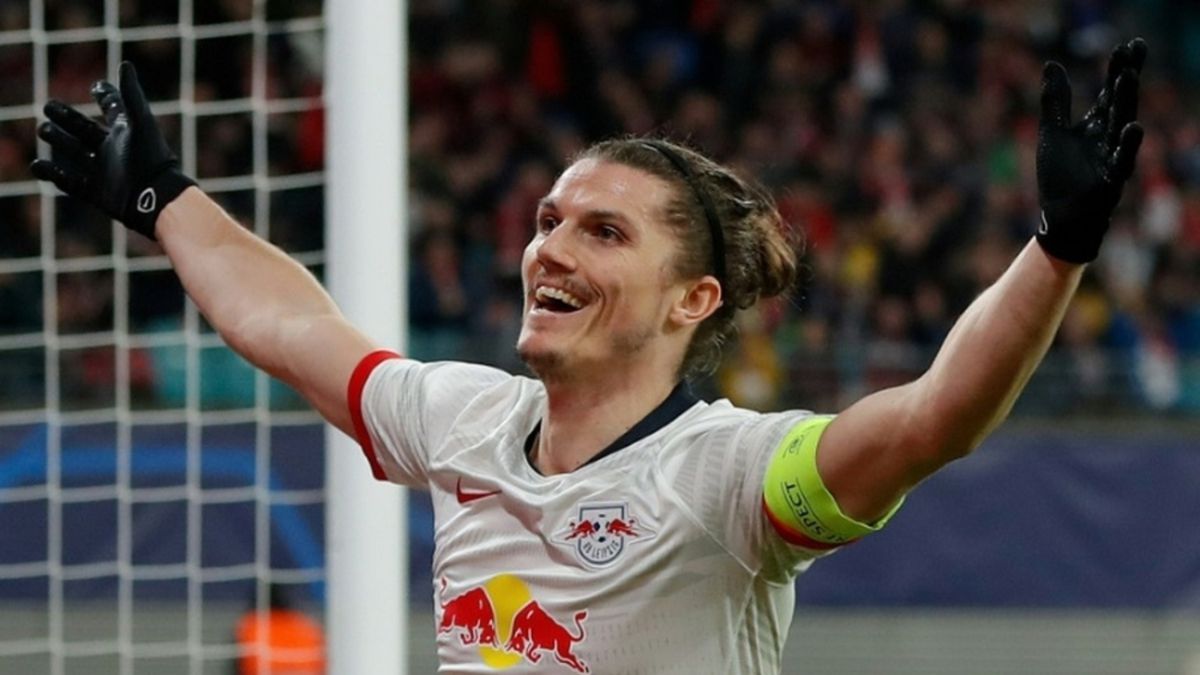 Julian Nagelsmann, Dayot Upamecano and Marcel Sabitzer. If a fan disconnected from football a few months ago, I’d be sure these lines speak for part of the backbone of RB Leipzig. However, it is Bayern Munich that is the real protagonist. The Bavarian team reinforced their rear with the French defender, chose the coach as a replacement for Hansi Flick on the bench and, according to ‘Bild’, they want to continue robbing the energy team.

Bayern think of Marcel Sabitzer to strengthen its core. The German newspaper indicates that Bayern is preparing an offer of about 20 million euros to acquire the services of the offensive and versatile Austrian midfielder. How could it be otherwise, the 27-year-old footballer is an express request from Nagelsmann himself, the coach who has shaped him into one of the most prominent midfielders in the Bundesliga. In addition, since his contract ends in 2022, Leipzig would be willing to negotiate his sale.

Two sales to subsidize it

Of course, to face the operation, which would be completely profitable taking into account the market value of our protagonists (42 million euros according to Transfermarkt), toBefore we would have to generate income at the Allianz Arena and Corentin Tolisso and Michael CuissancePlayers whose timing will be very reduced if they end up staying at the club, adds the aforementioned media, would be the chosen ones. In addition, in Munich they would have to compete with Borussia Dortmund, who have also shown interest in the one in Graz.

Sabitzer joined the club in 2014 from Rapid Vienna and after growing on loan in his country in the Austrian subsidiary of the entity, the RB Salzburg, he returned to Leipzig in 2015 to take off permanently. Last season he got 9 goals and 7 assists and the previous one went up to 12-8, numbers that make him in the leader of his team, along with David Alaba, as he has shown in the recent European Championship. Without a doubt, it would be a guaranteed addition for Bayern and, incidentally, would weaken a direct rival for the Bundesliga.