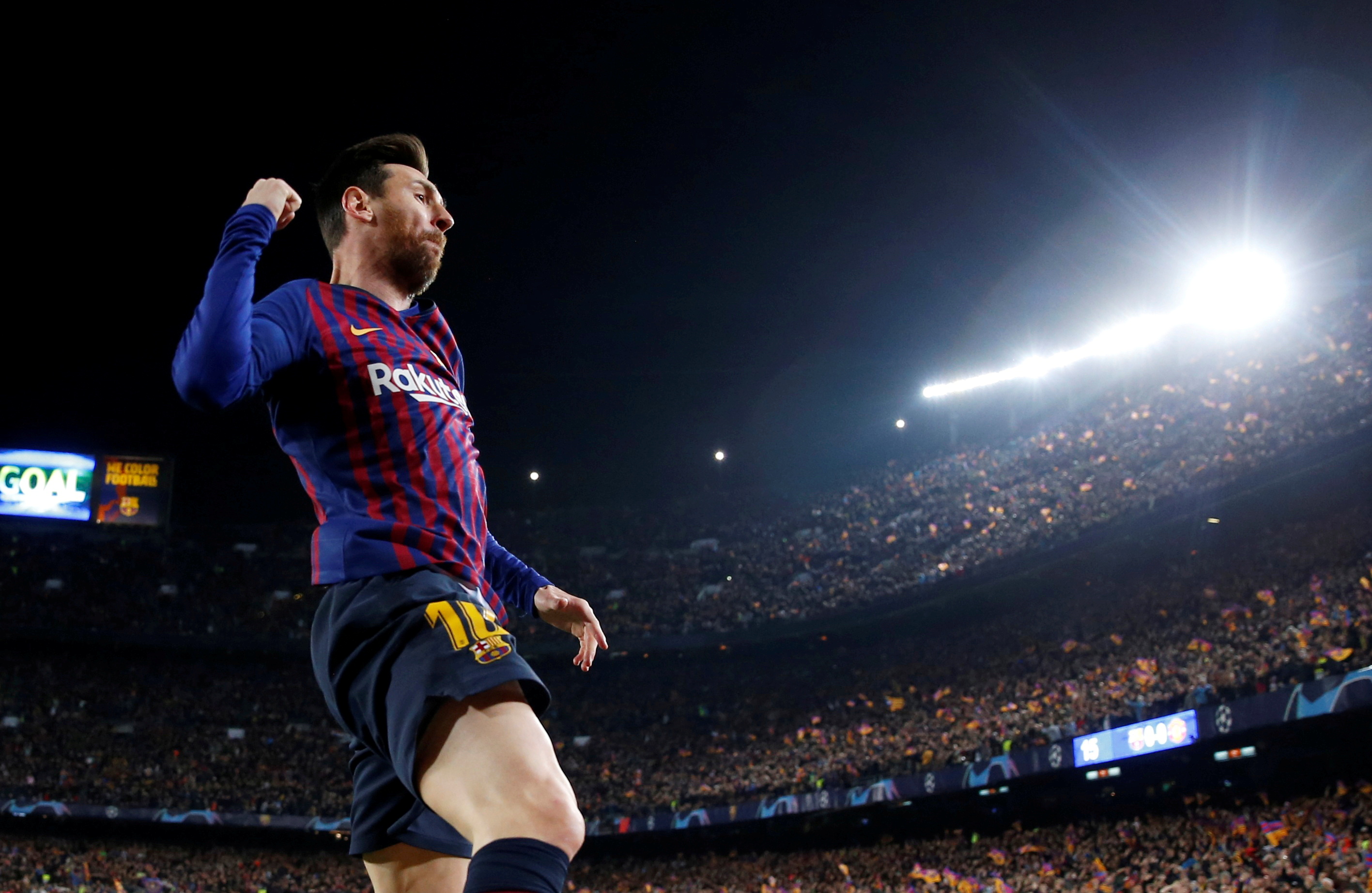 While the Polish striker Robert Lewandowski was presented at the Camp Nou before fifty thousand people despite thirty-one degrees by an euphoric president Joan Laporta exactly one year after the departure of LionelMessi, The Barcelona Football Club is already oiling the plan for the Argentine to return “as soon as possible”, as he was able to collect Infobae.

“This is your house and you have to retire here sooner or later”, commented the manager Xavier Barbany, who also maintains that if Messi still does not have a statue at the door of the Camp Nou “it is because the tributes are made when the players finish their career, not before”.

In Barcelona they already measure the times to be able to recover Messi and it was no coincidence that during the last few days, both the president Joan Laporta and the coach Xavi Hernández – who at first said that we had to focus on the current team and now changed radically to seem – have insisted on the return.

“If up to now we have activated three levers – the sale of two sections of television rights for 25 years to the company “Sixth Street” and 24.5 percent of the production company “Barça Studios” -, the next one will be Messi’s return, but we can’t start anything until we close this stage of the transfer book and complete the squad”, advanced the leader. 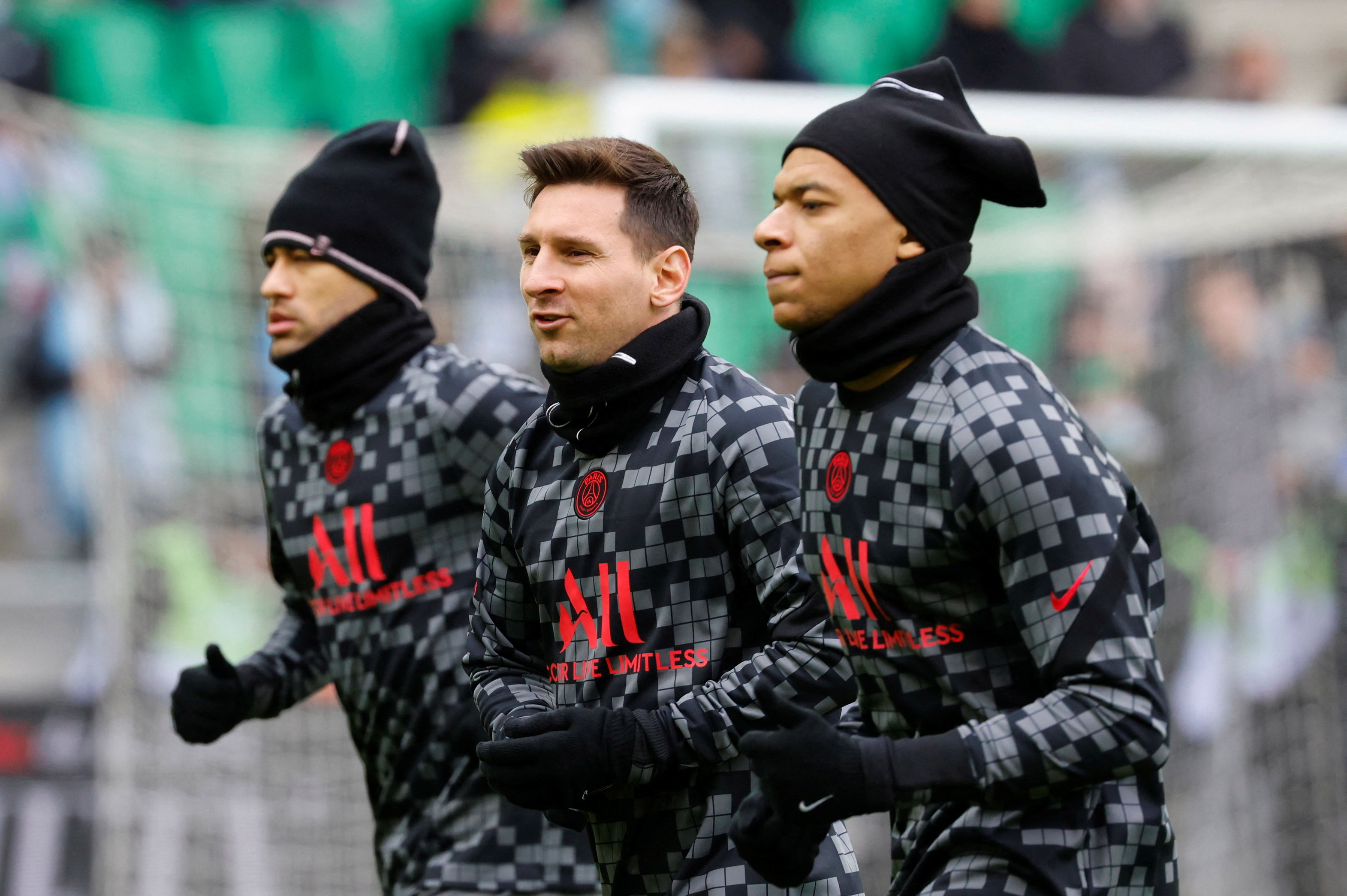 Messi, Neymar and Mbappe warming up at PSG

Asked if the steps are already elaborated, he maintained that in the board of directors of Barcelona “We know that we have a moral debt with Messi, as Laporta has already said several times, and that you cannot go this way from here, which is his home, and if he does not come as a player (although we hope he does), he must have the farewell he deserves. We know that he has a contract with PSG until June 30, with an option for one more year, but we are going to intervene during this season so that he returns in mid-2023.

In the leadership leadership of Barcelona they recognize that the main problem lies in the fact that “Messi is also expected to speak” but they are aware that “that is difficult in these months and with the World Cup so close” and that they must establish a bridge with his father Jorge, with whom precisely the negotiations ended badly exactly one year ago. “It is with the father with whom we have to talk, but the moral debt we have only with Leo”, accentuates.

“That negotiation with the Messi ended badly because we didn’t have time. The CVC company wanted to buy the TV rights from us for 50 years and as part of our debt, when now we sold 25 percent and for 25 years but with capital gains, which is something completely different, and that allowed us to hire many players from hierarchy, but at that time, we did not have the opportunity to finalize this now. The League proposed that and we had to tell the Messi that we couldn’t pay them and the player needed to know at that point which team he was going to play for and there was no remedy,” he explained.

In any case, the leader took the opportunity to slip that if Messi arranged with PSG in two days “A pass like this, of this complexity, cannot materialize so quickly, which means that there were already conversations, at least as Plan B, but we do not know that. 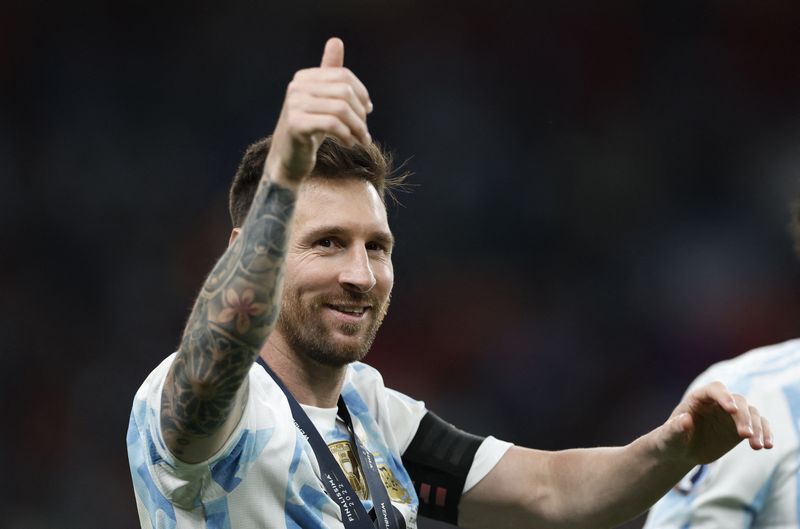 The leadership of Barcelona tried a first approach to Messi during the last Ballon d’Or ceremony for the Argentine and the club’s player Alexia Putellas, but it was unsuccessful. “We tried to greet him, but he didn’t want to. It is a question of time, but we are going to solve it”, said the leader.

“It must be taken into account that The Messi that arrives at Barcelona will be a very different one from the one he played before. It will be 36 or 37 years old, a significantly lower speed, and it will be like the icing on the cake, but not what we saw. You have to take it into account,” he said, and speculated that “from now on it will be very good for him to have a great season at PSG, because even if they want to renew him for another year, he will feel good and will want to return, And I don’t even tell him if we, as I think will happen, won some important title, because he loves Barcelona and the city and has his affections here”.

The idea of ​​​​the Barcelona board of directors is to try to get Messi to return before some other plan such as playing in the Major League Soccer of the United States, taking advantage of the impetus of the new squad of stars, with which I bet on a relaunch as a team after three dry seasons and a brutal institutional decline.

“I saw him hurt and speechless for the first time”: the owner of Leeds revealed the never-told details about the dismissal of Marcelo Bielsa
Setback for Mauro Icardi at PSG: the coach removed him from the squad before his debut in Ligue 1
PSG closed its fourth signing, announced that it will seek to add another three footballers and the continuity of Mauro Icardi hangs in the balance
The “end of privileges” at PSG: the rules with the cell phone, meals and night control imposed by the new DT Galtier