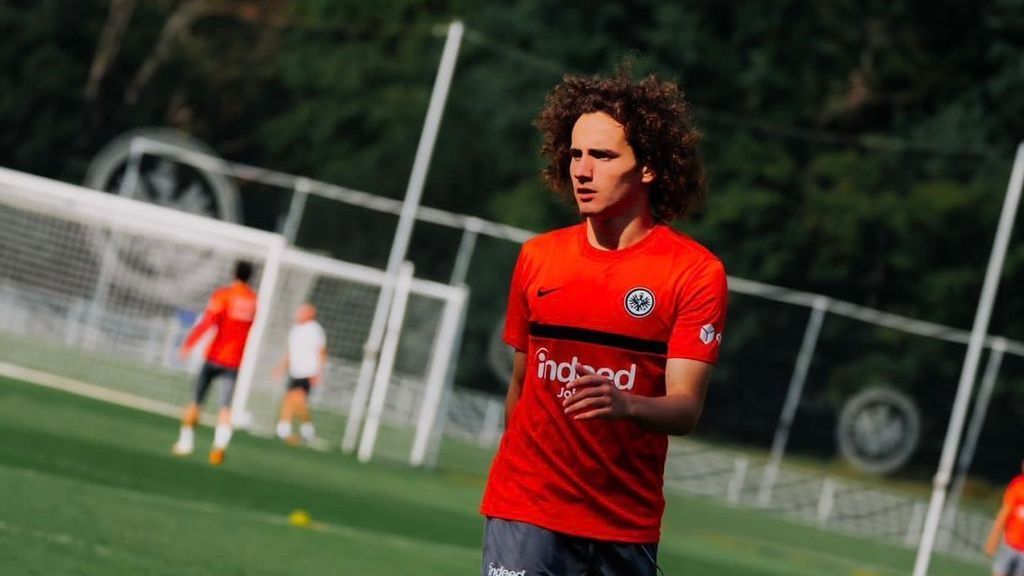 The culé team reached an agreement with Frankfurt to add the youth team to its subsidiary.

Barcelona signed up Fabio Blanco for your affiliate. The Catalan club will add to its ranks the 17-year-old Spanish youth who was wanted last summer by the big clubs in Europe, including the Real Madrid and the azulgrana team, which he will finally represent.

According to several reports from the Spanish press, the culé team reached an agreement with the Eintracht Frankfurt so that Blanco, who works as a winger on the right, signs a two-and-a-half-year contract with the Barcelona B.

Fabio Blanco was formed in the basic forces of the Valencia, the same ones that he left last July. As a free player, he was sought after by the big clubs in Europe, including Real Madrid and Barcelona. However, he chose to sign with the Eintracht Frankfurt, a set that promised to reach the First Division, but failed to debut this semester.

The 17-year-old was registered in the all-star roster. However, in these six months he only had participation in the U-19 category, in which he played eight games, with two goals and an assist in 691 minutes.

Fabio Blanco He is a regular footballer in the calls of the lower teams in Spain. He has been from the U-15 to the U-19, categories in which he has even coincided with Gavi, one of the new jewels of the Barcelona.

The Barcelona B, directed by Sergi Barjuan, marches in seventh position with 25 units within 10 points of Albacete, which is the leader of the competition. The Blaugrana subsidiary has played 17 games so far this season, in which they have won seven games, as well as four draws and six defeats.

Blanco’s hiring comes just one day after the Barcelona I present Ferran torres, from Manchester City, as reinforcement for the first team.

Barcelona signs the Spanish jewel Fabio Blanco, who was looking for Real Madrid