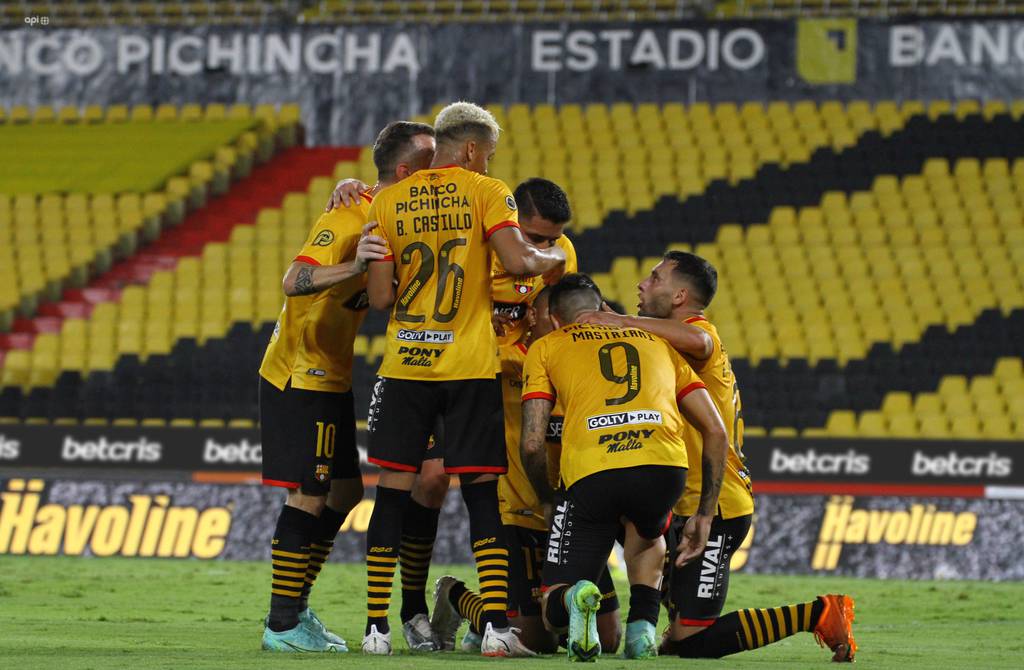 In 2017 Barcelona SC eliminated Santos in the quarterfinals and now they will again face a Brazilian team.

There is no doubt about the dominance that the Brazilian and Argentine teams have exercised in recent years in the Copa Libertadores de América. In the last three editions, all the semifinalists have been from the two countries that rule South America and four years ago Barcelona SC was the only one that slipped into that round and then fell to Gremio de Porto Alegre. Now the bullfighting team wants to end the tyranny of Brazil and Argentina to once again be among the best four on the continent.

In 2017, Barcelona SC eliminated Santos in the quarterfinals and now they will again face Fluminense, a team that has been irregular in recent weeks, although forceful in the key matches that it has played in this Libertadores or in the Copa do Brasil .

The team led by Fabián Bustos eliminated Vélez Sarsfield in the second round and goes through a great run of results also in the LigaPro Serie A in Ecuador, where they have won on the three dates played so far in the second phase.

A well-armed collective, perhaps without dazzling figures, but capable of reaching a very high level of association and rhythm in the rival field. From the safety of Javier Burrai under sticks to the experience of Mario Pineida in defense or the versatility in the core of Emmanuel Martínez or Bruno Piñatares. In addition, in attack Carlos Garcés exercises his leadership with the three goals already scored in Libertadores.

Special mention should be made of the Argentine-Ecuadorian Damián Díaz, a player of pure talent who at 35 maintains great regularity on the court and is still capable of making a difference with his intelligence and quality with the ball under his control. Key to command when the team is positioned in the rival field but also when launching the counterattacks. (D)