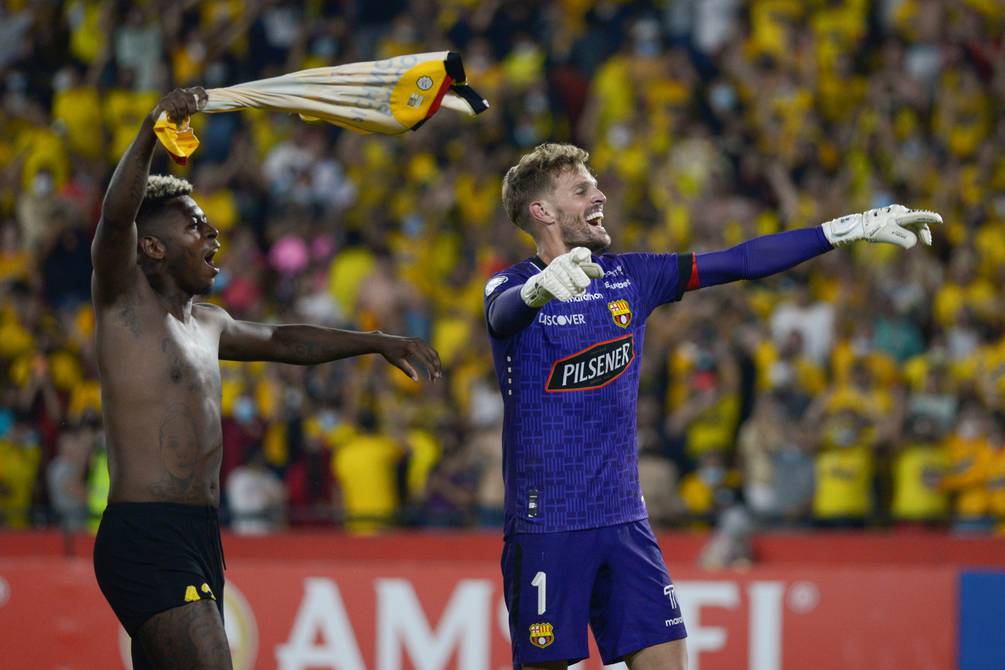 Both teams defined the series after equalizing 0-0 in the rematch, making an aggregate of 1-1.

Barcelona, ​​semifinalist of the Libertadores last year, will play against the Peruvian Universitario de Deportes in the second stage of the South American tournament, playing home in the first leg scheduled for February 23.

The ‘T’, with five years of professional life and who formed with a 4-1-4-1, gave war to the owner of the house with a good possession of the ball and constantly throwing himself towards the ‘Canarian’ cabin, in which Javier Burrai must have remained very attentive so as not to be surprised.

With starts on the right wing, the Barcelona fans had complications to put together actions that seriously endangered the fence of the citizen team, which participated for the first time in the Libertadores.

Take off without force

El Torque, from the group that owns Manchester City, came out playing from his space and put interest in the match, held at the Monumental stadium owned by the ‘Canarian’ team, which had a hard time getting to the last line clearly and could not take the handle despite its status as host.

At the beginning of the retaliation, the Uruguayan striker Gonzalo Mastriani, who nested in Montevideo a week ago to give Barcelona the 1-0 partial victory, hit a header that found the goalkeeper Juan Tinaglini well placed in the best goal attempt.

Barcelona, ​​finalist of the Libertadores in 1990 and 1998, threw all the meat on the grill in the second half and changed sides to project themselves and try to resolve the lawsuit in regulation time.

However, his transformation could not avoid the shots from the penalty spot to determine the winner of the key in the commitment directed by the Brazilian judge Anderson Daronco, who admonished three city players and two ‘bullfighters’.

Desperation made the skilled Barcelona loosen the reins in the last third, making his fans suffer more who went to the Monumental, which was authorized to receive 50% of its capacity (for 60,000 people) amid restrictions due to the pandemic.

The Montevideo squad, which, like the Guayaquil team, used all its changes, then settled for the definition of the commitment with shots from eleven meters, which granted the ticket to the most popular club in Ecuador. (D)