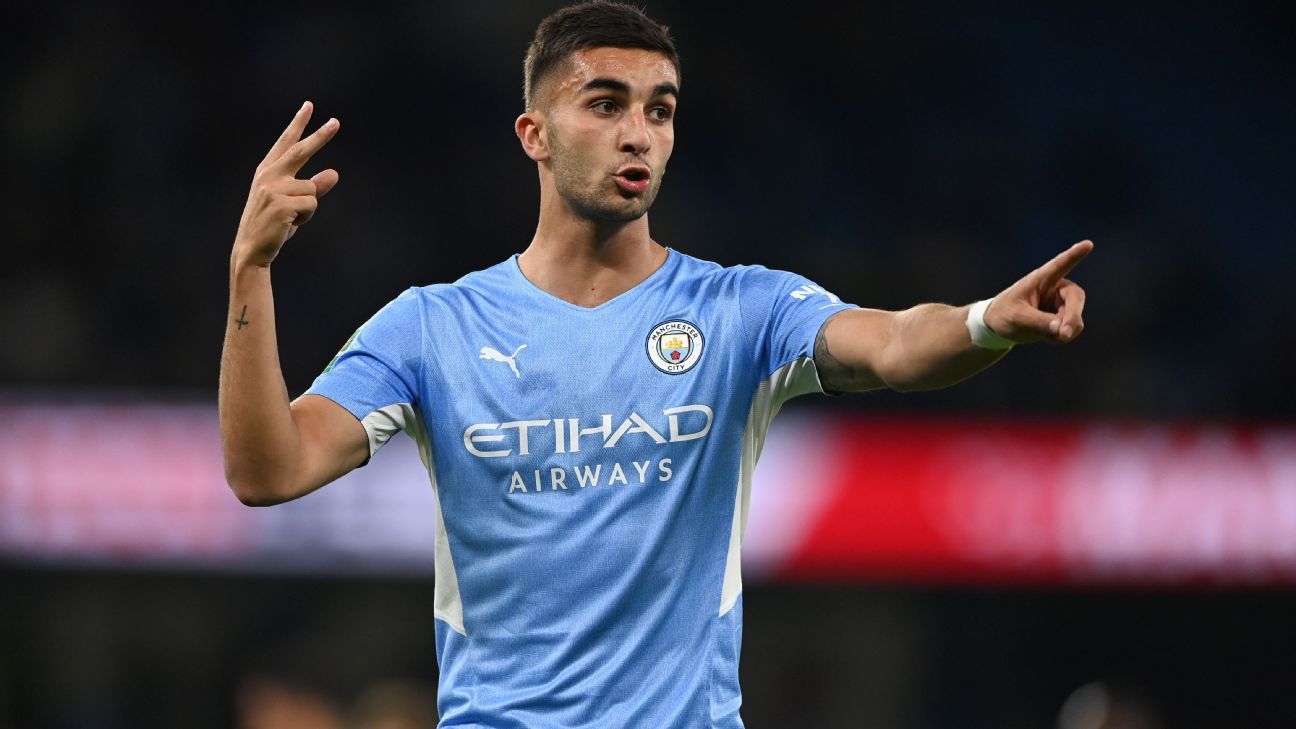 BARCELONA – Barcelona reached an agreement in principle with Manchester City to sign the forward Ferran torres for about 55 million euros, but the Catalan club still needs to lower the salary mass of its staff to be able to close the operation, according to sources confirmed to ESPN.

Ferran is Xavi Hernández’s priority signing for the winter market and, according to ESPN, managers of the Catalan club and City met on Tuesday in Seville to outline the details of a transfer that would amount to 55 million fixed euros plus 10 in variables.

The agreement with the footballer is also advanced but Barça still has work ahead to be able to close the transfer. However, the Catalan club needs to release some players so that a player arrives without breaking the salary limit rules imposed by LaLiga.

Their spending limit for the season has been set at 97 million euros, but they will be allowed to spend 25 percent of any savings they make either through pay cuts or transfers.

In this sense, the withdrawal of Sergio Aguero He freed up a bit of space, but the club admits to ESPN that they still have to lighten the wage bill further to be able to sign Ferran Torres or any other footballer in January.

Net, Samuel Umtiti Y Philippe Coutinho They have been on the market for months but the club is also willing to listen to offers for other footballers such as the US international Sergiño Dest.

Already in November ESPN reported that Barça had started talks with City for a Ferran whom they have followed since his time at Valencia.

Ferran arrived at City in 2020 for 23 million euros more variable but the footballer wants to return to Spain and so he made it known to Pep Guardiola weeks ago.

The financial situation of Barça is now the only thing that is holding back the transfer.