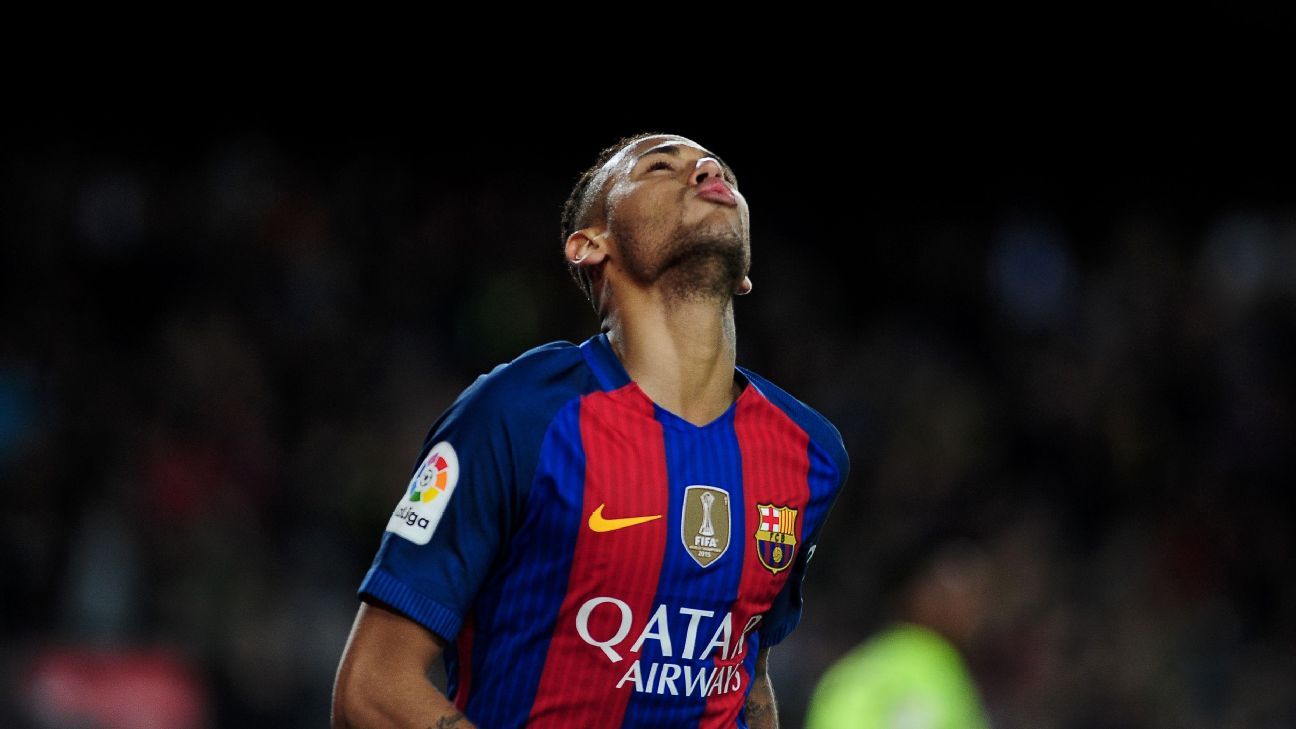 BARCELONA – Barcelona announced this Monday its agreement with Neymar, through his lawyers, by which all civil and labor litigation that it had open with the Brazilian footballer from PSG was closed out of court and amicably. Thus, reported the Barça club, both parties signed a transactional agreement to end all the remaining judicial processes: three claims in the labor jurisdiction and a civil procedure.

In this way, four years of conflicts are ended, since Neymar left the club for PSG in August 2017 and claimed the part that remained to be collected from the renewal premium that the club did not pay him and which was the beginning of a long judicial confrontation.

A year after the Brazilian player’s last presence in Barcelona, ​​when the Social Court 15 completely dismissed his claim for the famous signing bonus and, in addition, forced him to return 6.7 million euros to the Barça entity and after four months that the Supreme Court confirmed that the trial that Ney and his parents were facing for alleged crimes of corruption between individuals and fraud by granting simulated contracts to the detriment of third parties related to the transfer should be carried out by the Barcelona Court, the The footballer’s lawyers resolved to negotiate an out-of-court settlement to close all disputes, thus avoiding a possible conviction, demanded by the prosecutor, of two years in prison and a fine of 10 million euros.

The contacts between the lawyers of both parties began in the month of May and in them a negotiation was established by which Barça would forgive a claim of 16.7 million euros if Neymar, for his part, resigned in claiming another 47 million . That happened shortly after a trial was suspended in which the footballer claimed 3.5 million euros as a settlement.

With the agreement, the relationship between Barcelona and Neymar is closed, already ruled out from a sporting point of view as soon as the player signed his renewal for PSG until 2026. The Brazilian arrived at Camp Nou in the summer of 2013 and in the following four seasons he played 186 games for Barça, becoming the ideal partner for Leo Messi and in the company of Luis Suárez, scoring 105 goals and winning a total of 10 titles until at the beginning of August 2017, PSG paid 222 million euros.

euros stipulated in his termination clause, in a divorce that led to various legal disputes that, finally, ended this Monday.

The official, brief note, provided by the Barça club was the following:

FC Barcelona informs that it has closed out of court and amicably different labor and civil litigation that it had open with the Brazilian player Neymar da Silva Santos Júnior.

Thus, the Club and the player have signed a transactional agreement to put an end to legal proceedings that were pending between both parties: three claims in the labor jurisdiction and one civil proceeding.