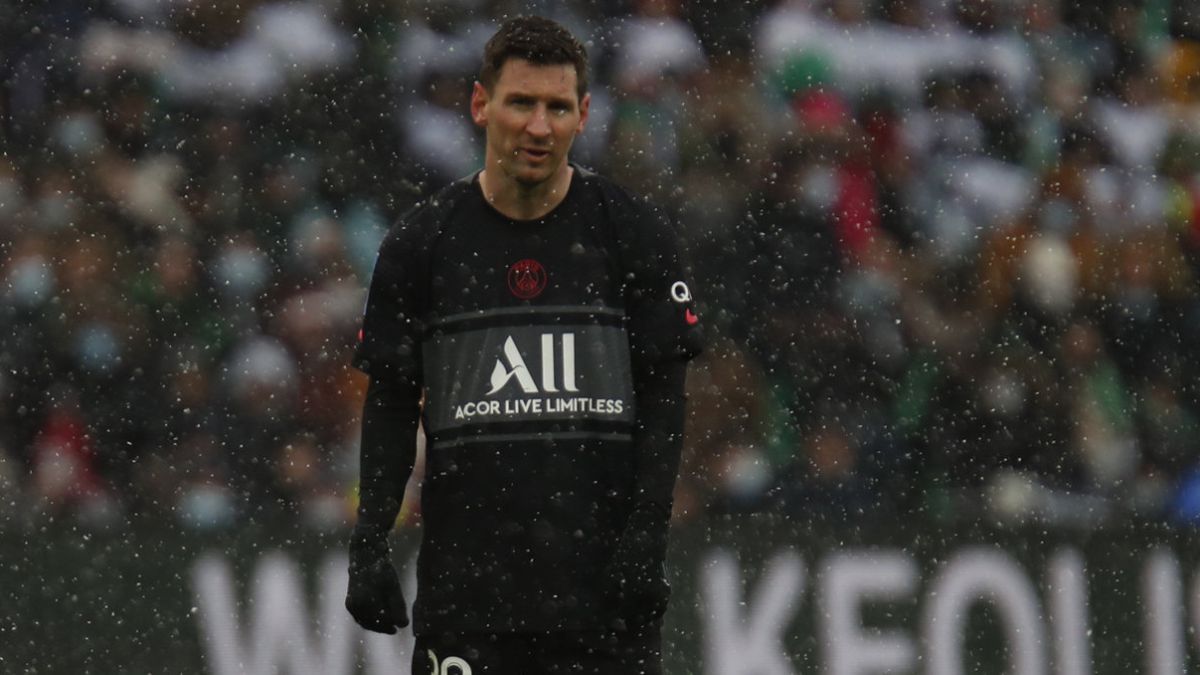 “Giving Messi this Ballon d’Or would devalue the award”

Jean-Pierre Papin, winner of the Ballon d’Or, assured that a new award to Messi, who starts among the favorites to win the Ballon d’Or, would devalue the award. These were his statements in Le Parisien.

Valuable show: “It is a magnificent trophy that should reward the best footballer of the year. It has evolved a lot since my time, and it was even taken by FIFA, which turned it into a great television program. It is the most beautiful individual award it can have. a player, I don’t understand those who denigrate him “

A Ballon d’Or changes the race: “It doesn’t change much in reality, but it’s a great source of pride. It’s funny, but right now, while we’re talking on the phone, I have mine in front of me. It’s on my living room table. I put it there because I want to see it all the time. I would never have imagined that I would have this trophy. And seeing it every day brings back very good memories. “

Illusion: “I am not too excited. When you know football well there are not many surprises”

More suspense this year: “Who is left? Four players: Lewandowski, Jorginho, Mbappé and Benzema! For Karim, the extra sport can be a stain, even more so with the sentence that has just fallen. However, if the voters only They focus on the sporting aspect, Karim deserves to have it. But for the Ballon d’Or the image is also taken into account … Mbappé has not won any important title, but he is one of those who constantly progress and remain at the top of the game If you choose to focus on the titles, of course, it is difficult not to put Jorginho, European champion with Chelsea and with Italy. But if you take into account all the criteria, my favorite is Lewandowski. In any case, the Most deserving players of the year are here, I would not understand that it was other than these four ”

Lewandowski: “I think he would have done it last year if it weren’t for Covid. He hasn’t won any major titles, it’s true. But with Karim, he’s the one who has stayed up all the time. The problem is that I don’t know the other part of the story. If the decision is made by a synthesis of performances, titles, image and others, it will be Jorginho first, then Lewandowski and Benzema. But I don’t know what is really being judged. ”

Messi: “He hasn’t played for five months! I’ve seen people talk about him and I don’t understand him. Let’s add Cristiano Ronaldo to that list. Since he won the America’s Cup, what has Messi done in Paris? He scored a goal in the league, 3 in the Champions … I have nothing against Messi, of course, he is one of the best players in history but this year he does not deserve it. Choosing Messi this year would devalue the Ballon d’Or because it would mean that We would no longer give successful players the chance to win the trophy. When you know how difficult it is to perform for an entire season, it would not be right. If we give it to Messi this year, every child in the world can dream of having it It may be less glamorous, but for me the podium is in the players I have given you ”

End of the Cristiano-Messi rivalry: “For me it is over. Before there was no competition, but this year there was.”

Next Frenchman to win: “If he continues at the same pace, next year could be for Karim. Unless Kylian explodes and wins a great title. In any case, for Kylian, if not next year, it will be very soon. He’s out of the ordinary. Out of the ordinary! He is a player like few times in French football. The question is to know if he will have it with a French club. That is much less certain. “