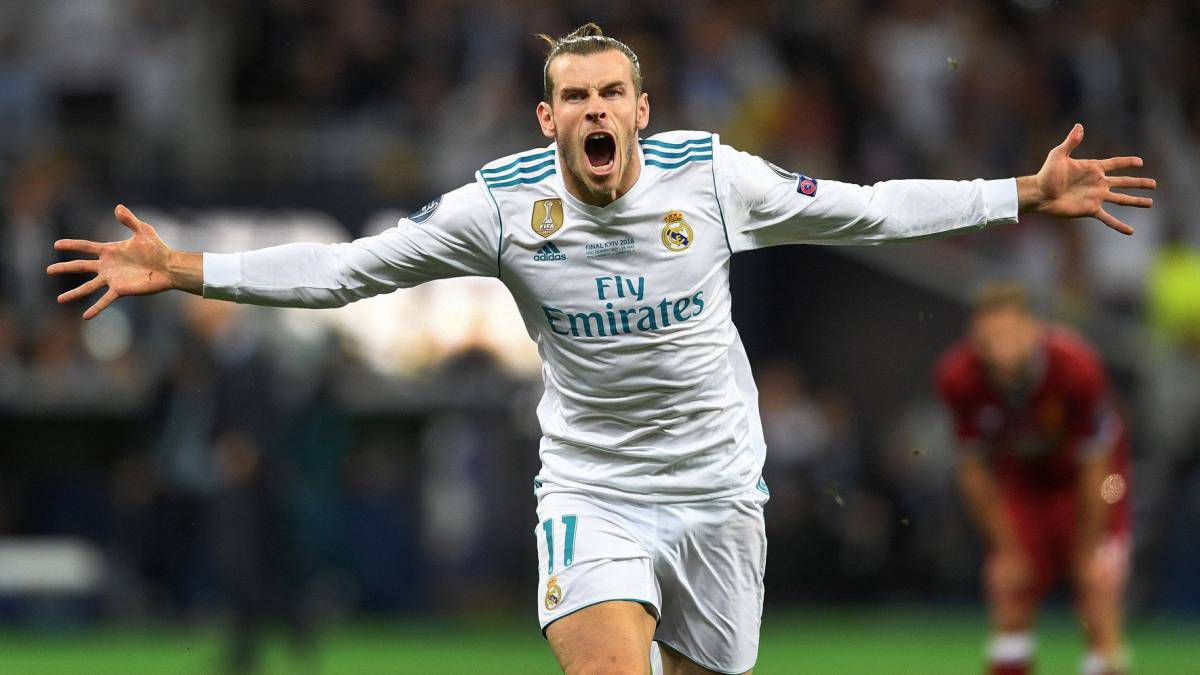 Gareth Bale returns to LaLiga. In the game between Alavés and Madrid (Mendizorroza, 10:00 p.m., Movistar LaLiga), the Welshman will wear the white shirt again after a season on loan at Tottenham English. After seven seasons of light and shadow in Madrid, the winger has the opportunity to reverse his situation and return to show the level of the first campaigns in the capital of Spain. Of course, the Welshman will not wear 11 on his back again. In his new stage at Madrid, Bale will wear the 18.

Since he arrived in the 2013-14 season from Tottenham for the amount of 101 million euros, Bale’s first stage in Madrid is marked by successes and failures. In his seven seasons at the Madrid club, Bale has participated in a total of 251 games in which you have noted 105 goals. While in his first three seasons he showed, together with Benzema and Cristiano on the attack front, his best level, since Zidane’s arrival on the bench in 2016 his game changed and, consequently, his attitude in the team. From his arrival until the 2015-16 season, the Welshman scored a total of 58 goalsHowever, as of 2016, with the Frenchman as coach, things began to go wrong. In the remaining four seasons Bale scored 47 goals and, although in 2017-18 he did not have a bad scoring figure (21 goals), his role in the team was no longer key. PLittle by little, he ceased to be indisputable in the front of the Madrid attack to finish in the 2019-20 campaign more times on the bench than on the pitch.

Bale’s last season at Madrid (2019-2020) was, without a doubt, the sign of his decline as a white player. That campaign the Welshman participated in 20 games in which he only scored three goals. His last goal with Madrid in the league was the September 1, 2019 against Villarreal. A double at La Cerámica that ended in a draw (2-2). Precisely, his last goal in the league occurred on the same stage where he debuted as a scorer with the Madrid shirt on September 14, 2014, in a match that also ended 2-2. His last goal for Madrid came in the Copa del Rey on January 22, 2020 in the round of 32 against Unionistas de Salamanca. The match ended with a 1-3 victory for Madrid. His last game with Madrid did produce in LaLiga. It was against Mallorca on June 24, 2020. In a discreet Bale match, the Welshman was changed in the 71st minute for Isco.

However, many Madridistas remember the Welshman’s last campaigns with Madrid not for his game on the field but for his attitude off it. Apart from the famous photo with the flag that read “Golf, Wales, Madrid. In that order“, many fans remember his famous photo with the”glasses“. On June 13, 2020, in Los Cármenes against Granada in a match in which Madrid played the league (they finished with 1-2 for Madrid), Bale, knowing that all the cameras were pointing at him for being a substitute again in a game of such importance, decided to make that gesture that made a good part of the Madrid fans feel bad. However, Bale’s relationship with Zidane was so broken at that time that in the round of 16 of the Champions League that season against City (game that was postponed to August 7 due to COVID), the French did not even include him in the party call.

Thus, Bale begins his second stage at Madrid with the aim of restoring the level of the first campaigns in the white club and achieving what would be his third league. Bale has the opportunity to make up for all his mistakes as a white player. Last season in the Tottenham the Welshman again showed that he can be an important player. TIt all depends on whether he wants to go back to being the player he was. Ancelotti trusts him. This Saturday against Alavés it will be seen which version of Bale will start the new edition of LaLiga.