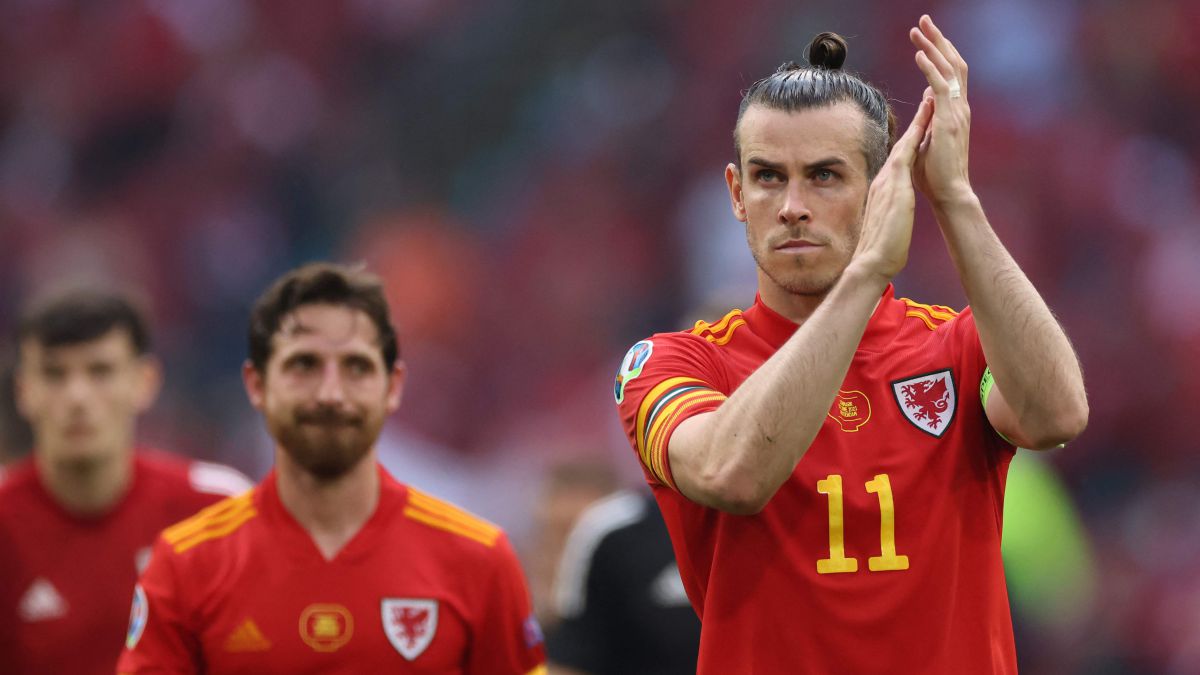 As Iusport has advanced and has been able to confirm this newspaper from Atlético de Madrid sources, Bale and Trippier, the two La Liga players who were affected by Brexit and who were occupying non-EU positions, will stop doing so until the end of their contracts. The Higher Sports Council, as reported by Iusport, has agreed to extend the agreement reached by the League, the AFE and the Spanish Federation at the end of 2020 that allowed the affected footballers not to occupy a non-EU position during the second half of last season. AS already realized a few dates ago of the situation in which these two footballers were left and how it affected their clubs.

Brexit entered into force on January 1, 2021, leaving British elite athletes who had contracts signed in the countries of the European Union in a kind of legal limbo. At Real Madrid there was concern, since in addition to Bale, there are three other important players who occupy non-EU positions. They are Vinicius, Rodrygo and Militao. Kubo, Japanese, will be on loan this summer for sure. Now, the three Brazilians can be registered with the first team. Vinicius will be nationalized in the coming months and will leave another place free.

This extension of the agreement reached by the AFE, the Federation and the League and that allows the British who had a contract not to occupy a foreign place until they finish it is also important for Atlético, which frees a place that will be used for Nehuén, the Argentine defender, or even for the Valencia Maxi forward if the operation is formalized.

However, this extension does not affect British players who are registered from now on. These will occupy, for all intents and purposes, non-community positions.

The one that follows is the agreement adopted by the League, AFE and Federation that now extends the CSD (He had the power to do so).

Extract from RFEF circular 50 after Brexit

The Royal Spanish Football Federation wishes to inform about the interpretive agreement reached with AFE and LaLiga in relation to the situation of footballers with nationality of the United Kingdom as a result of the departure of said State from the European Union as of January 1, 2019. 2021 and taking into account the absence of a specific agreement adopted in the framework of Brexit for the regulation of the situation of professional athletes for this purpose.

In this sense, it is reported that the agreement reached with AFE and LaLiga deals with the following points:

1. Footballers with nationality of the United Kingdom who are registered as of January 1, 2021 will be considered for the purposes of registration, maximum allowed quotas and possibility of alignment, as non-EU.

2. On a temporary basis, the community status with which the 2020-2021 season began will be maintained for all those footballers with nationality of the United Kingdom who, as of December 31, 2020, have signed a contract and issued a valid license with an affiliated club to professional categories, for the purposes of the maximum number of registrations allowed and the possibility of line-up in matches of these categories, until the end of the 2020-2021 season. This transience will also be applicable to footballers registered in dependent teams or in teams of affiliated clubs of the previous ones.

3. Finally, it is agreed to raise the agreement reached between the three institutions to the Higher Sports Council in order for this body to show its compliance with the adjustment to the current national legislation and applicable to that effect and, in order that, in its In this case, it can extend its effects until the current expiration date of the contracts of the affected players, but without the possibility of extension due to extensions or extensions of these.