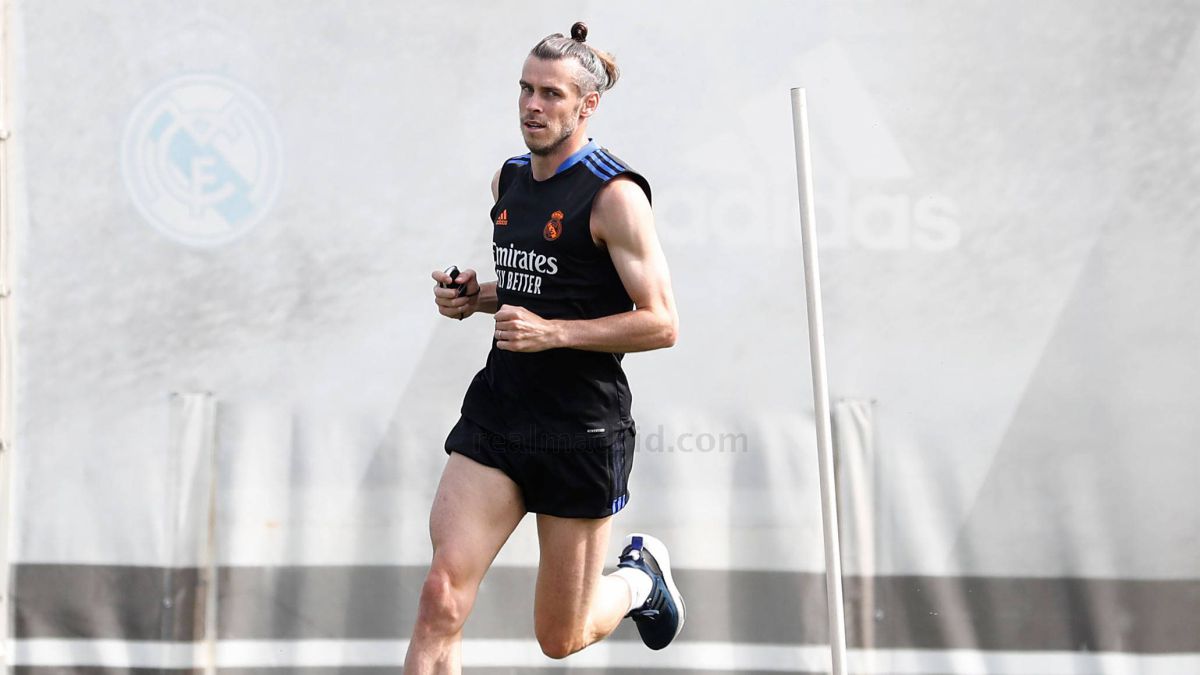 Gareth Bale will not be in the match against Celta this Sunday. The Welshman felt some discomfort in the hamstrings of his right leg during the training that Real Madrid carried out at the Santiago Bernabéu, he withdrew and did not enter the call. You have to wait for medical tests to be carried out to know exactly how long you will be on sick leave. It will be out very surely also in Milan against Inter, on Wednesday.

This is a major setback for Ancelotti, because the Welshman has been a fundamental piece at the start of the season: starter in the first three league games (he scored a goal against Levante). Bale had just played three games for Wales during the break, although in the first one (against Finland) he only played seven minutes. The other two played them whole and in the second of them (against Belarus) he shone with a hat-trick that gave his team a very important victory.

With his absence, Ancelotti will have to improvise a new trident, although he has many options: Rodrygo, Lucas Vázquez, Asensio, Hazard … It is one of the best covered positions of the squad, although it is a problem because so far Bale was being one of the most fit footballers of the white squad.

Bale’s injury was not the only bad news Ancelotti had in training prior to the match against Celta: Alaba and Jovic will not play against Celta either. The Austrian has an overload, while the Serbian suffers from gastroenteritis. They were in doubt, but finally Ancelotti left them out of the call against the Vigo team. A list in which Camavinga did enter, in addition to Mendy the homegrown players Luis López, Blanco and Miguel Gutiérrez.

The announcement of Real Madrid