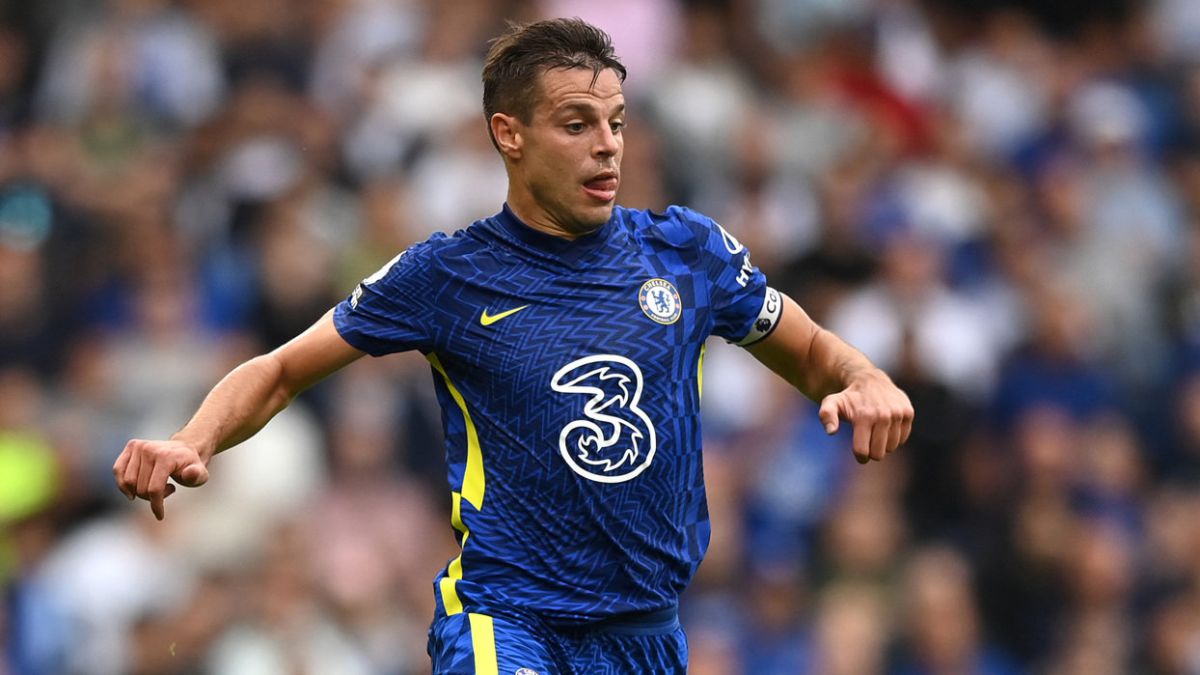 Atlético already had on its agenda that in this winter market it should move. What in the summer was an idea that in the end was not executed, the return of Griezmann was prioritized, five months later it is a necessity: the Cholo team needs a central fifth. Vrsaljko and Kondogbia have played there, due to injuries, but they are still that, a patch. And Cholo’s team has penalized his lack of solidity, his weak defense. But the more than possible trip from Trippier to Newcastle That need varies with which Atlético goes to the market. Now he needs a center-back, yes, but he also needs a footballer capable of playing on the right-hand side and A name is already being considered: César Azpilicueta, Chelsea captain (Who, by the way, Barcelona has also noticed). The Navarrese fulfill his contract in June, it does not seem that he is going to renew and the English club will agree to negotiate in this winter market to obtain profitability, since if not in summer he will go free.

A Trippier who may have already played his last game with the Atlético jersey. The Briton completed the match against Rayo and, with the winter market open, everyone around the player is waiting for what happens. This Sunday, in the Wanda Metropolitano, the side left a gesture that sounded like the last service. He was the last rojiblanco to leave the field and he approached the fans at the back and on the side to applaud them. From England they watch.

The player is one of those who always greets the fans, with whom he had a good connection since he landed in 2019, but this time it was extended and he was alone, a detail that many already interpret as a farewell. Also from the stands there were gestures and banners supporting Trippier to convince him not to go to the Premier.

About the player’s situation, he was asked Simeone, that does not shy away from the question: “It is extraordinary and it has given us a lot. It will depend on him what happens. We want him to stay and we will look for him, but no one can be kept in life. “. The Argentine is aware of the situation, has given him confidence, in private and in public, and will count on him while he is in the squad, as against Rayo. But everything indicates that there will not be many more opportunities.

Newcastle, with fresh money from the Sheikh Mohammed bin Salman who has bought the club and seeks to build a great project, has been calling for weeks at the doors of the Wanda Metropolitano. And with more and more insistence. Last summer Trippier himself told his teammates, England, at the European Championship, his desire to return to the Premier. Back then his biggest obsession was called United. Atlético responded by alluding to its clause, 60 million. A figure that, in the intense negotiations of the last days, would have managed to lower Newcastle up to 25 million pounds (30 million euros) to allow his departure, which seems evident, by the gestures, in this winter market.

But Newcastle press and insist. For a long time he has been pursuing the signing of Trippier for this same market and some information from his country pointed to the first week of January as the date for the outcome. In summer there was already the possibility that the winger would return to England and in this market he is an option that is gaining weight day by day. “We will act accordingly,” Simeone said on Saturday. That is to say, the sports direction is already exploring alternatives for Trippier’s departure.