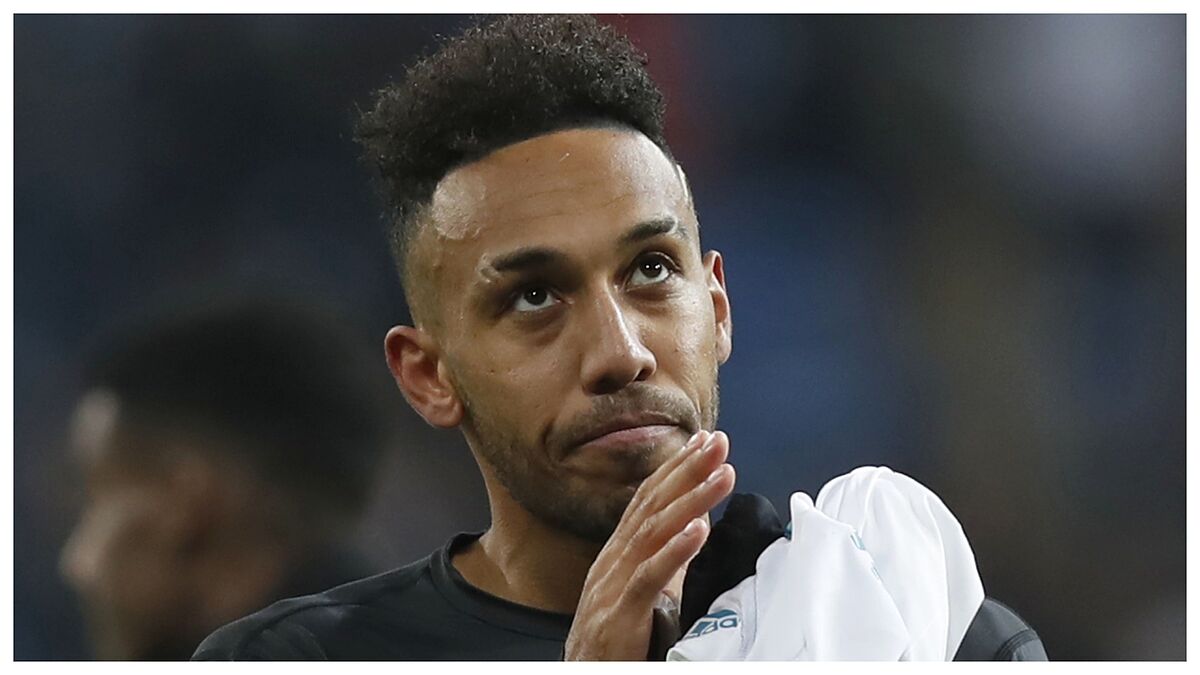 OROnce the transfer of adam traor is about to close, Barcelona is still looking a center forward as top priority. The number one goal is still Morata, but in the Barça club they give him up for lost due to the difficulties that are putting both the Juventus as Atlético de Madrid. Although he doesn’t want to close the folder definitively, the Morata option is currently very complicated.

Always liked in Can Bara

The name that now sounds with more insistence is that of Pierre-Emerick Aubameyang. The Arsenal striker is an option that appears for Barcelona in each market, but it is true that right now he is being considered as a real possibility; There aren’t many better options on the market with three days to go and he’s a player Arsenal would let go.

On loan until the end of the season

Despite his age, turns 33 next June, is a valued option in the club for the next six months. The Gabonese striker will come on loan until the end of the season. The operation is stopped waiting for Barcelona to release salary mass since at the moment it has no room for maneuver. The Juventus I was also interested but with the signing of Vlahovic the interest has decreased.

The key still has Dembl. The club is still waiting to resolve the departure of the Frenchman in order to be able to register other players. for now, They have not received a response from the agents of the player after the meetings that took place last Tuesday and Wednesday with club officials. In these meetings it became clear that the best option was to find a team for this winter market.

for Xavi the arrival of a striker is essential before the departure of Agero and the injury of Ansu Fati. The coach wants a scorer to face the next matches and Aubameyang could be a solution. We will have to wait, however, for the Dembl issue to be resolved.