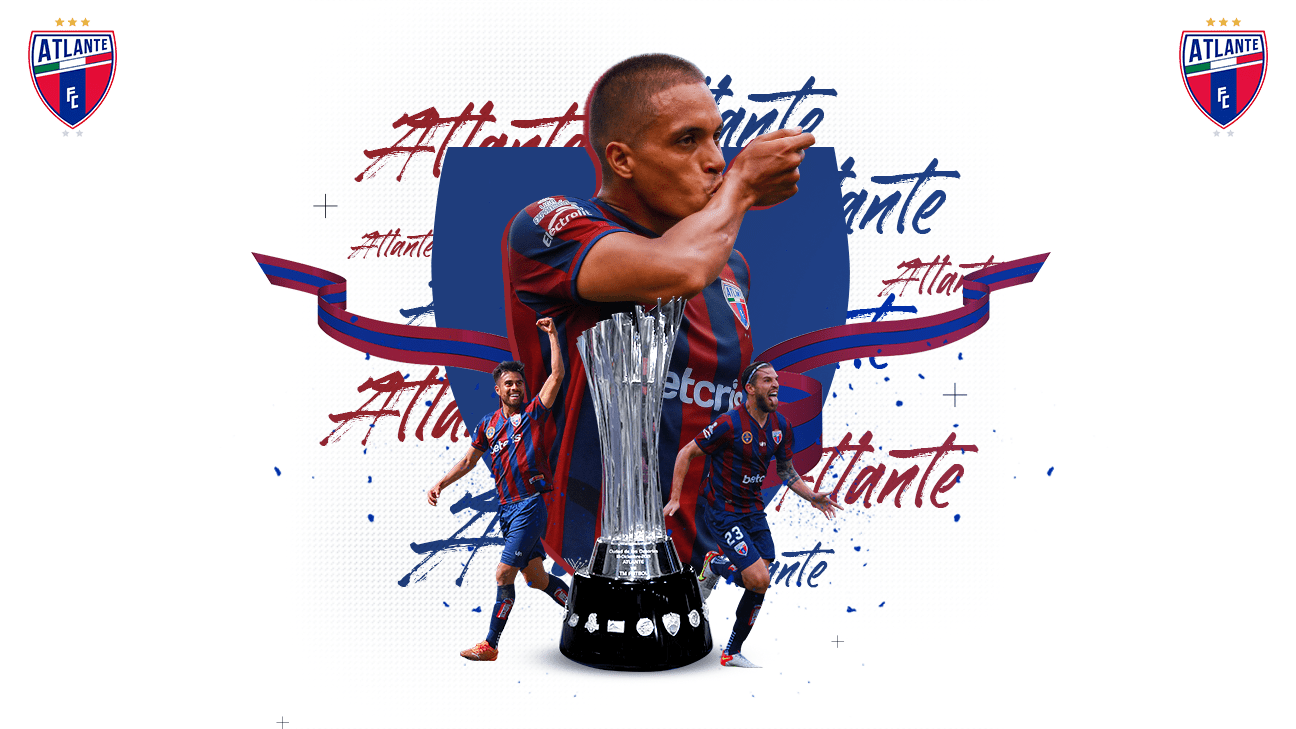 Atlante is the first team to be crowned at the Azulgrana stadium, overcoming two lost finals by Cruz Azul and one more by the Colts, a year ago against Tampico

Atlante joined Cruz Azul and Atlas in the list of Mexican teams that broke a title drought in 2021, after winning the final of the Apertura 2021 of the Liga BBVA Expansión MX Tampico Madero with an overall score of 3 to 0.

The Colts ended 75 years without a team that plays at home in the Azulgrana stadium raise the title of champion. Situation that ended tonight after defeating Jaiba Brava.

After 90 minutes without a goal in the first leg, which was held in Tamaulipas, the ‘Potro’ imposed conditions on the Azulgrana Stadium turf, thanks to a brace from Ramiro Costa, who took advantage of a deep pumped pass to beat the goalkeeper in a heads-up at 52 ‘and four minutes later a ball steal inside the area and a filtered pass, as well as a header by Christian Bermúdez at 77’.

With the obtaining of this trophy, Atlante raised his first official title since the 2008-09 season, in which he won by a score similar to Cruz Azul in the final of the Concacaf Champions League.

In 2021, Cruz Azul ended the streak of 23 years without being champion, Atlas ended the seven decades without winning a league title and now the Atlante joins the group, being the first champion team in the Azulgrana Stadium, in 75 years of history of the property.

No local team has been able to be crowned champion when the second leg final is played in the Azulgrana Stadium. The also known as “Sports City Stadium” has hosted three return finals. Two with Cruz Azul, 1999 and 2009, and another one from Atlante, in 2020, with adverse results for the groups that used the enclosure as their home.