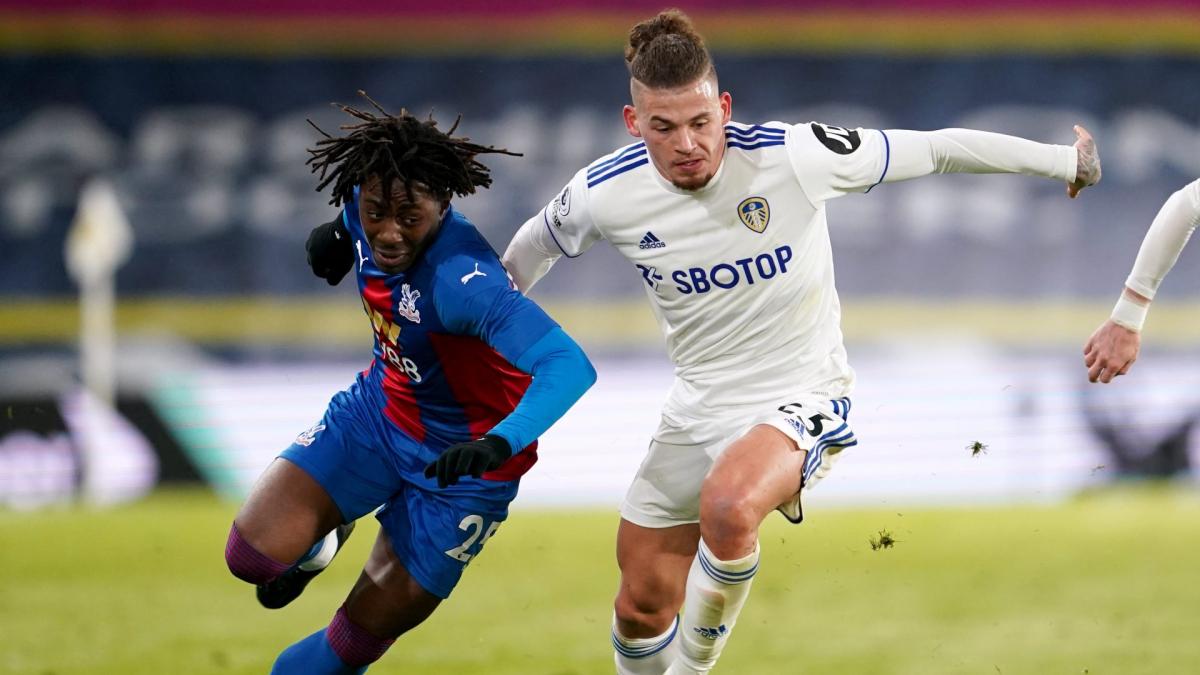 Aston Villa has decided to return to the elite of English football. The team from Birmingham, England’s second city, is a historic team, with 1 Champions League or 7 English Leagues to its name. However, in the last decade they have been a team at the bottom of the table, reaching 3 seasons in the Championship.

Now, the Villains meet 3 transfer markets with an expense higher than the €100M by window, highlighting Tyrone Mings purchases by €22mOllie Watkins by €34MEmi Buendia for €38M or Leon Bailey for €32M. However, last summer they received close to €117m in the sale of Jack Grealish, star and captain, to Manchester City.

With Steven Gerrard taking over the reins of the team, the Villains have improved drastically, going from 16th on Matchday 11 to 11th today. The winter market, with the arrivals of Lucas Digne or Philippe Coutinho, on loan from FC Barcelona, ​​have had a lot to do with it.

Now, as pointed The Times, in Birmingham they have been put between the eyebrows to get the signing of Kalvin Phillips, star of Leeds United. In that sense, the player’s departure, with a contract until 2024, would be valued at €70M figure that would make it impossible to execute the clause of €40M that Coutinho has, one of the great surprises of the second part of the season.

In order to finance both signings, Villa Park will have to make sacrifices. According to the English press, two players who could leave would be Ollie Watkins, for whom Graham Potter’s Brighton has been interested, and the option of Matty Cash, who would leave a significant sum of money in the event that Atlético de Madrid launches for his transfer.