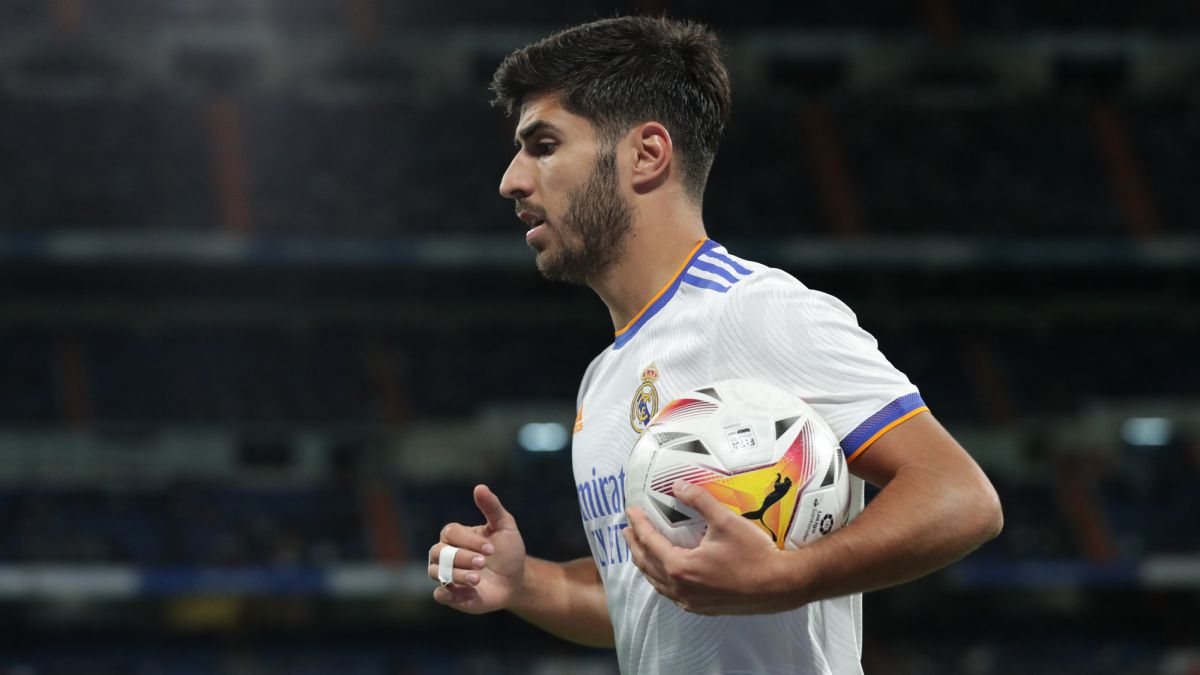 Marco Asensio is another. At 25 years old, the Balearic has reached the perfect point of maturity to get to know his body and head in detail. Behind the footballer who shone with three goals and gave an exhibition against Mallorca there are many hours of work in the shade. His career, meteoric in its beginnings, has helped him to know the best and the worst of football, in a roller coaster of emotions that have helped him to form a solid environment to succeed.

The knee injury you suffered in 2019 marked a before and after in his career. The life of the footballer is full of trips, concentrations, matches, training … It is a routine that leaves little room to stop, think, and analyze. All the time that he normally lacked, Asensio had to spare during the long recovery. The first thing it served for was to further screen the people around him: He is reserved, familiar, and those months away from the spotlight helped him understand who he could unconditionally trust. In addition, there was a fundamental change: knowing your body. He began to take care of food in detail, to be interested in how each type of food helped his body. Obviously, he had to take care of his diet during inactivity times so as not to gain weight, something that allowed him to know what type of food was suitable for him at all times. Now he has become detailed and meticulous in the nutritional section.

In any recovery of this type, a work routine is created, with long sessions of about eight hours a day. That dedication has kept her after: she crushes in her spare time with her personal trainer. Daily double sessions have become a habit. He has placed a gym in his home where he has everything he needs to work overtime, always as a complement to the physical work he does in Valdebebas under Pintus’ orders. During these sessions at home, with a personal trainer, he works in depth on two decisive aspects: strength and injury prevention. He has gained muscle without that entailing an increase in weight, so now he feels more powerful in starts and in crashes with rivals without this having caused a loss in his speed and agility, two of his great virtues .

On the other hand, the most important aspect is the mental one. Regaining confidence after the injury required strong psychological work from his environment and the club, who have worked hand in hand with him to overcome every obstacle. The fear of starting, facing, turning … There are many small details that make the difference on a pitch and that Asensio has had to work step by step until reaching the current moment, in which he is once again that player who amazed Europe when he broke into professional football …

Finally, there is the decisive step without which none of the above would make sense: the feeling with the coach. That he had from the first moment with Ancelotti, which has finally placed you freely indoors, something that Asensio claimed for years. He has always adapted to any demarcation, but has been condemned to be glued to one of the bands when his natural demarcation has always been that of ’10’, behind a forward with which to associate to assist and score in the final meters.

Carletto He made it clear to him from the beginning that he saw him as an indoor footballer, not as an extreme in the style of what Rodrygo or Vinicius offer. Those words and that idea have been key in the transformation of this new Asensio.