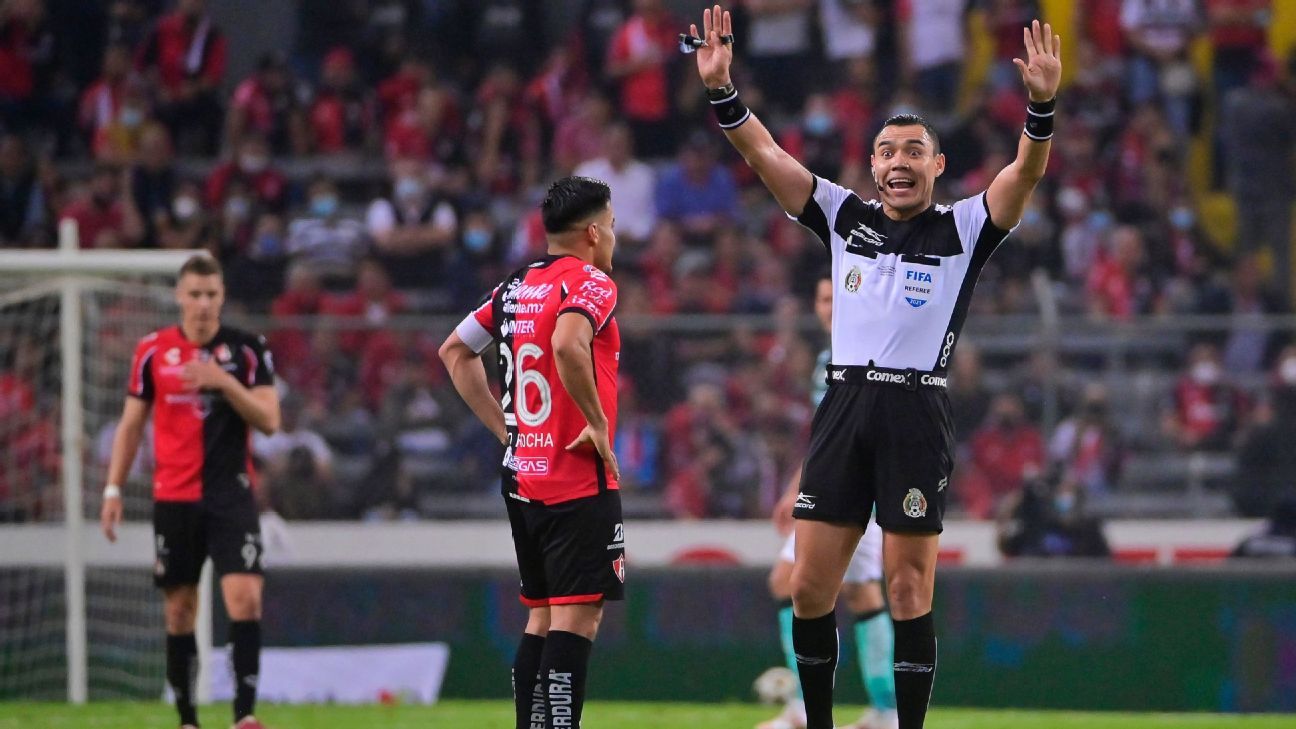 Atlas won the title and the comments of some arbitration help arose, a situation that Arturo Brizio, president of the Referees Commission, reproached, pointing out that there was no misplaced goal in the rojinegros goal

The president of the Referees Commission, Arturo Brizio, approved all the decisions made by Marco Antonio Ortiz Nava, in the final between Atlas and León, which included a possible misplaced goal in Atlas’ goal and a penalty in favor of León, he reported in his weekly summary.

“At the time of the touch of the Atlas player, the player who spikes and the defender are practically in line. The assistant referee scores a goal and the referee endorses his decision. The VAR protocol indicates that, if there is no forceful decision, of clear and obvious error, the initial decision remains ”, commented Arturo Brizio, president of the Referees Commission.

The Atlas goal, scored by Aldo Rocha, caused controversy, because the player came from an out-of-place position, although the VAR shots did not allow to verify if the red and black player was in the correct or incorrect position at the time of assistance.

In the return final that was played in Jalisco, a possible penalty in favor of León was also discussed, which would have allowed him to be champion. Ortiz Nava did not mark the maximum penalty and the Referees Commission endorsed the decision.

“In this action, the referee allowed the play to continue because the defender plays the ball and does not make an additional movement. It is a normal game action”, Analyzed Arturo Brizio.

Regarding the expulsion of Emmanuel Gigliotti, the president of the Referees Commission also described the decision as “correct”, as it was a “reckless blow”.

“In this action, the León player, when jumping, gives a reckless blow, which deserves a yellow card, because he is cautioned, he expels him. It is a correct arbitration decision ”.