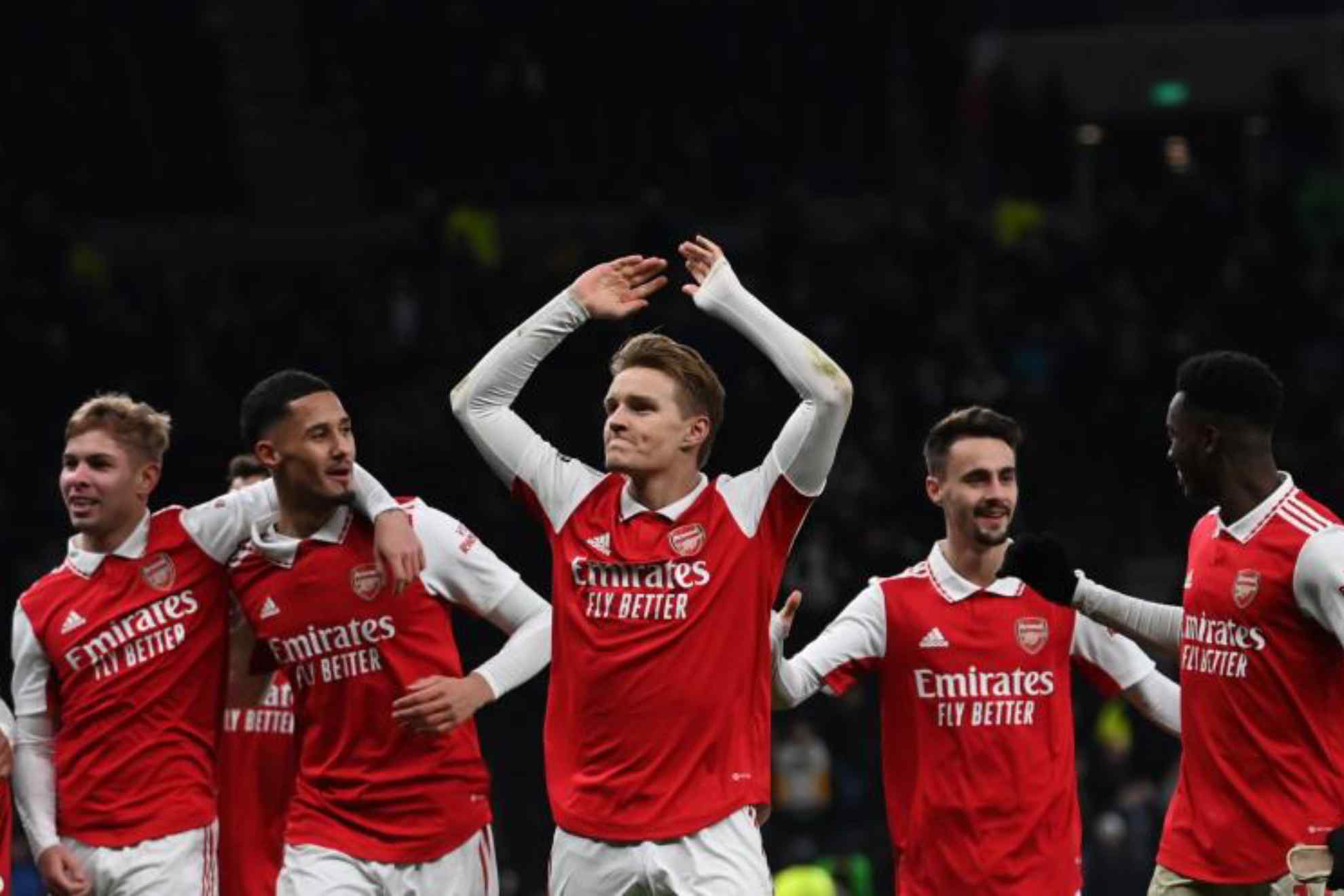 Good afternoon! Arsenal and Manchester United meet at the Emirates in the duel that closes day 21 of the Premier League. The ‘gunners’ commanding the Premier with 47 points in 18 games, while United has fully entered the fight with 39 points and winning would be only 5 points away.

A classic of the Premier. Arsenal is a 13-time champion, while United leads the league record in England with 20 championships. The ‘gunners’ have not won the Premier since the 2003-04 season with Thierry Henry at the helm. The ‘red devils’ for their part, have not been able to win the Premier since the 2012-13 season, with Sir Alex Ferguson on the bench. Two historical men in low hours who will seek this season to take away the hegemony of these years in the Premier from Manchester City.

An added-time goal from Olise brought Manchester United’s nine-match winning streak to a halt. in the Premier League that catapulted him to the top of the table. That goal ended a streak of nine consecutive game wins by the ‘red devils’. However, Manchester United are looking to record their 11th straight match without losing.

Arsenal have a good dynamic at the Emirates against Manchester United. They have not lost in the Premier against the ‘red devils’ since 2017, on that occasion it was 1-3 on the scoreboard. The Gunners are undefeated at home in this premiere: seven wins and one draw. A victory for the Gunners would place them with an advantage of 11 points over the Red Devils (and with one game less).

Odegaard arrives as his team’s top scorer with 8 goals, while in the ‘red devils’ Rashford arrives as the top scorer. Both players arrive very plugged into the game, being the star players for both teams. The Norwegian has generated a total of 13 goals (eight goals and five assists), while the Englishman has been able to score eight goals and distribute three assists.