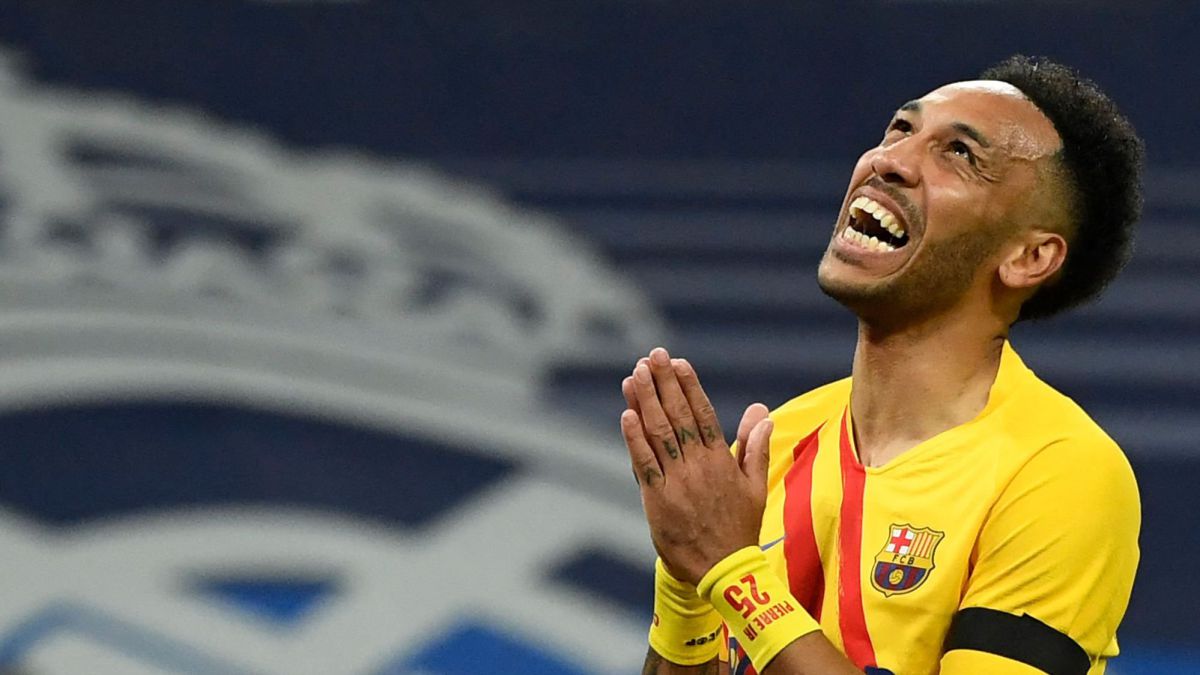 Mikel Arteta’s Arsenal is shining in the Premier this day. The Spanish coach has returned the ‘Gunners’ to the path of success and is well on track for the presence of the Londoners in the Champions League after 6 seasons of absence. The good play of the team, which is dazzling all the followers of the English league, and the good streak of recent weeks, with 6 wins in the last 7 games, give the coach from San Sebastian plenty of arguments to run as one of the revelations of the season.

However, not everyone is happy with him in londonor at least not in all respects. Piers Morganjournalist known for having presented ‘good morning britain‘ and having been a jury of ‘Britain’s Got Talent‘ and ‘America’s Got Talent‘, is a loyal Arsenal fan. After Aubameyang’s exhibitionwho left the gunner club to sign for Barça for free in January, in the Clásico, Morgan ‘charged’ against Arteta on his official Twitter profile.

“Another brilliant goal from Auba, this time in El Clasico. He has been the deadliest goal machine in the world since he arrived at Barcelona… and with each goal he scores, he makes Arteta seem more absurd for ratting him out. A free transfer. we give it away“, were his words after the Gabonese scored his first goal against Real Madrid.

Another brilliant goal by@auba– this time in El Clasico. He’s been the world’s most lethal goal machine since joining Barcelona… and with every goal he scores, he makes Arteta look more absurd for giving him away. pic.twitter.com/bEkAXwqHa7

“Aubameyang was fed up…”

However, neither the striker nor the journalist stayed there. After a dream start to the second half, Morgan toughened up his speech. “Update. Two goals and one assist so far, and it’s still only the 53rd minute. Are you watching, Arteta? A coach’s job is to manage great talents and get the best out of them, not kick them out of the club.”

He wasn’t finished at Arsenal, he was just sick of being publicly humiliated by a rookie manager behaving like a petty headmaster. The delusion of Arsenal fans who think we’re better off without @auba is truly mind-blowing. https://t.co/8q5MhJ69Nb

Finally, he wanted to conclude by praising the striker again and giving another warning to the Gunners’ club. “I enjoy watching Auba do his magic for Barçawhile I am still in disbelief and furious that Arsenal gave away such a wonderful world-class striker.” The worst part was taken by Arteta. “I wasn’t finished at Arsenal, just he was sick of being publicly humiliated by a rookie coach behaving like a petty manager“, he protested.

“Are you watching, Arteta? Arsenal gave away a wonderful world-class striker”