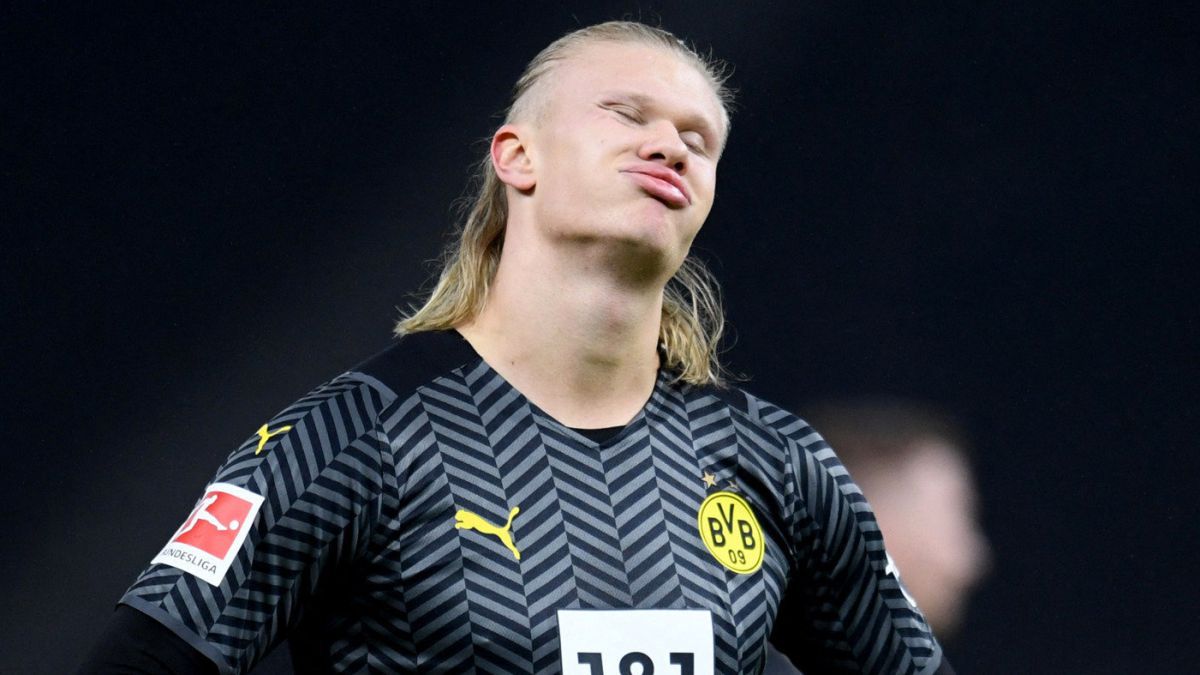 The last few months have not been entirely easy for Erling Haaland. The Norwegian star, in the ranks of Borussia Dortmund, was eliminated from the Champions League and will have to play the Europa League in 2022, a setback in sports to which, now, it seems to be added another in economic terms. As reported by the German newspaper Ruhr Nachrichten, the BVB would be seriously considering going back to an agreement with their footballers so that, once again, they agree to lower their salary given the situation that is causing the pandemic in Germany.

The German government announced that the second round in the Bundesliga will start again without fans in the stadiums, a fact that would mean a new setback for the coffers of the clubs of the highest German competition. In the case of Dortmund, it would entail losses amounting to around four million euros per game. In the west of Germany they had included almost all of the box office income in the current budget and had only had a margin of up to 15 kilos of losses, so now it would be time to tighten their belts again.

Hans-Joachim Watzke had already hinted at it at the recent annual shareholders meeting of the club. “If in January or February it becomes clear that this is unavoidable, we will have to have these kinds of conversations.”, explained the general director of the Borusser team, who ruled out being able to recover the money through player sales. “With the exception of Roman Bürki, who was the only player in the professional squad not to play, we couldn’t have done without any player so far.” Especially not from a Haaland who will now have to do without part of his salary again.

Of course, it seems that Borussia have had enough of the uncertainty about the future of their star. Therefore, the club I would have put an ultimatum to Haaland so that he can decide until February. Is what reveals Bild, which explains that he wants to have time to find a replacement for the next course in case Haaland does not accept the exorbitant offer of around 20 kilos per year plus targets to follow in Germany. This is an offer that would make you the highest paid in the history of BVB, something that would contrast with the salary reduction that is currently being implemented.

Another setback for Haaland