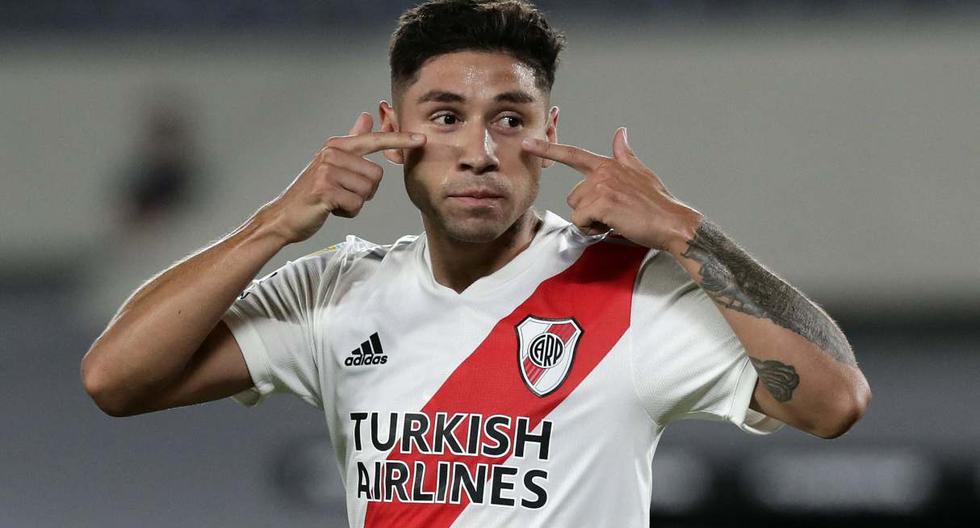 The champions of America continue to move the transfer market in Europe. The Argentine international defender, Gonzalo montiel, has become this Friday a new player of the Sevilla FC, who announced the deal after signing a five-year contract and releasing the player from River plate.

“Sevilla have confirmed a new reinforcement for the 2021/22 campaign with the arrival of Argentine international defender Gonzalo Montiel. Coming from River Plate, where he has developed his football career to date, the right-handed side signs for the next five seasons with the Nervionense entity”Reported the club.

Although the Sevilla team has not released official figures for the transfer, Hernán Castillo and Maximiliano Grillo, Argentine journalists, revealed to TNT Sports that the Spanish team would have disbursed the sum of 10 million euros

Montiel – who has played 13 games with the Argentine national team – was one of the members of the ‘Albiceleste’ team that won the Copa América last July. He is 24 years old and his growth in the Argentine league has been unstoppable since his debut.

In 2018, Gonzalo montiel they won the Copa Libertadores against Boca Juniors in that final held at the Santiago Bernabéu and finished the course with 14 games and one assist. A campaign later he was consecrated in the first team of River plate and last year he finished confirming his good performance, a reason that has served the Seville for your hiring

Seville showed interest in Montiel after his great participation in the Copa América 2021 with the Argentine National Team, where he was part of the final and had the difficult mission of scoring nothing more and nothing less than Neymar.

The presence of Argentines such as Alejandro Gómez, Marcos Acuña, Lucas Ocampos and Erik Lamela, recently signed, footballers who can be summoned by Lionel Scaloni, would have helped the Spanish team to seek to hire him.