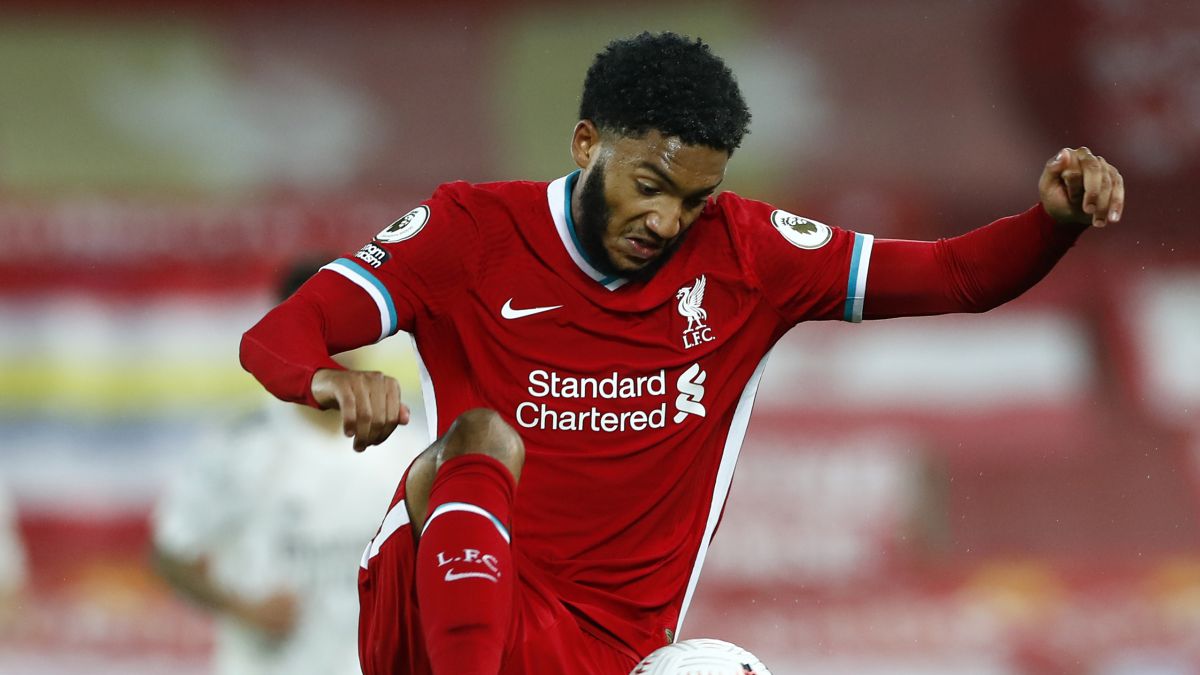 Real Madrid has made the letter to the Three Kings of the summer market and it includes five centrals, according to the Daily Mail. Some of the names listed were already known: Rudiger. Two others have also played in recent months: Pau Torres and Jules Koundé. And the other two are more surprising. On the one hand, there is De Ligt, although it is the least likely because a greater economic effort would have to be made, but now another one that is more possible and that until now had not leaked out forcefully breaks out: Joe Gomez.

The 24-year-old Liverpool center-back has also suffered injuries that have prevented him from developing his career normally. But now, recovered, he has seen how they have passed him on the right. Van Dijk remains indisputable, Konaté has burst into Klopp’s schemes and Matip is also an obstacle in the progression of the protagonist of these lines.

Liverpool’s defense is working and, in it, there is no room for Joe Gomez. Or, at least, there is not frequently, as it did seem to point out in the past. So far, he has only played nine games this season, three of them as a starter. Two, in fact, were from the EFL Cup. He has become a secondary, who even works as a right back to help. Therefore, it is not entirely clear that his future passes through Anfield.

His youth, his great performance in the past and his current situation make him quite a bargain in the market. Klopp will not let him go out in winter, due to the accumulation of competitions, but perhaps in summer the club will not put too many obstacles to a player committed to the cause and whose injuries have prevented him from shining in the club of his life. Faced with this situation, Real Madrid would be pending, a regular in taking advantage of market situations.

However, plan A for the white defense is still Antonio Rudiger, who ends his contract next June and has not yet renewed. Chelsea want to reach an agreement, but the days go by and the news does not arrive. Madrid plans to sign a center-back and there are already five, always according to what the Daily Mail says, those who are considering.

Another central of the Premier linked to Madrid