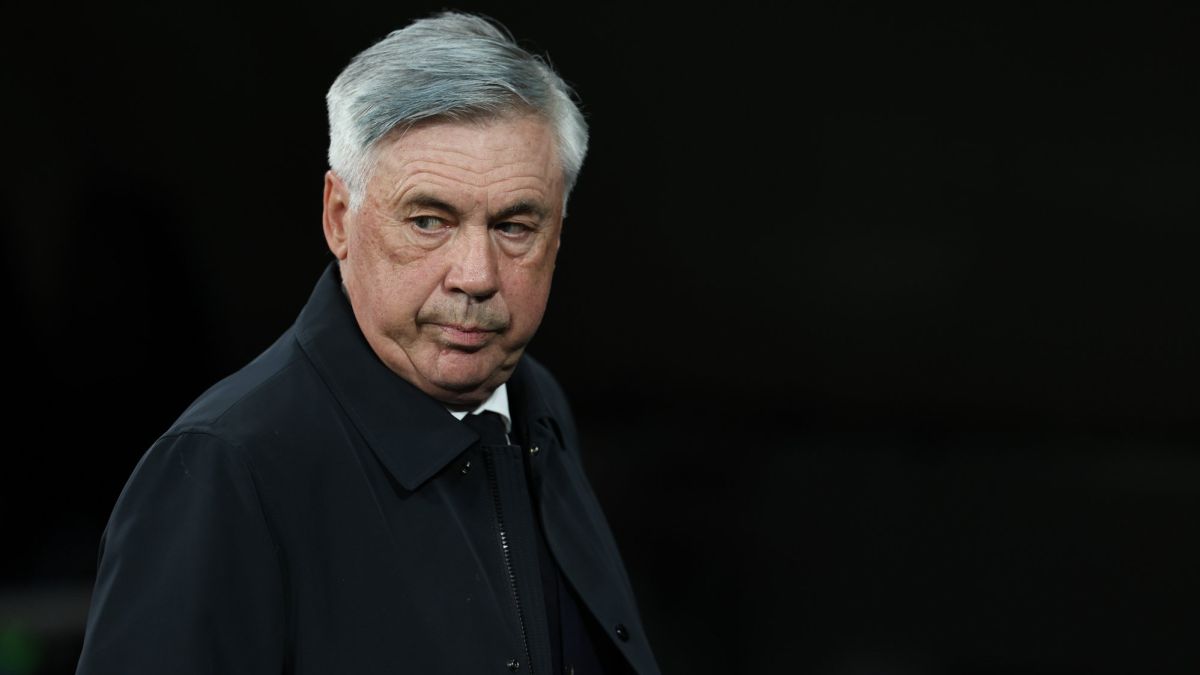 If someone would never expect a strange attack from a coach and less with nine point lead about the second, that would be Carlo Ancelotti. The day when perhaps the most reasonable thing was to cover the Benzema drops out playing as little as possible, the transalpine did the opposite. A strange R&D with Modric playing false nine when they were too Jović and Mariano as a standard possibility with zero risk and Asensio and Isco as alternatives with which he had already flirted. bale was not in mind or body. But the chosen one was Luka. High pressure against Eric and Piqué started by a 36-year-old player in the legs and which is also one of the two constructors officers of the white team game What could go wrong.

On another unexpected twist of events, and with 0-2, the immobile Carletto decided to try one defense of three at the beginning of the second part, something never deployed by this Real Madrid 2021-22 against real fire and that remember strangeness like that drawing with Left side camavinga at 1-2 against the Sheriff. “I wanted to try one on one at the back to put pressure on the midfield,” Ancelotti explained last night. A controversial decision to say the least against two of the fastest footballers of the planet: Dembélé (35.9 km/h) and Aubameyang (35.5 km/h). Arrows seconded by Ferran who in just four minutes and 58 seconds ripped Madrid apart with two more goals. Classic finite.

“We have to talk about tactics internally, nothing worked, neither at the beginning nor what was changed later”

Because of me, because of me, because of my great fault. Ancelotti dressed as a Nazarene before the media but he had no other. A 0-4 with four goal stops by Courtois also leaves no room other than to almost be thankful that the damage was not greater. Especially since the salad was still missing another blow from the Italian technician with the return to a defense of four and Casemiro at times of center. The final mess. “Let’s not do drama”Ancelotti told the dressing room despite everything, but Courtois let reveal the disappointment of the troops when asked about the approach: “We have to talk about tactics internally, nothing worked, neither at the beginning nor what was changed later”.

Carletto He mixed hydrochloric acid with chlorine sulfate and caused a reaction that burned even his famous eyebrow. That poor lifeguard went down in history for making a mess of it in a swimming pool, but the tactical mess of the Italian in a Clásico multiplies by ten the fingers that have been pointing at him from Paris. There are many shadows of past times shaking the chains. Queiroz, Benitez, Solari… Ancelotti will not be able to say that he has not been warned.