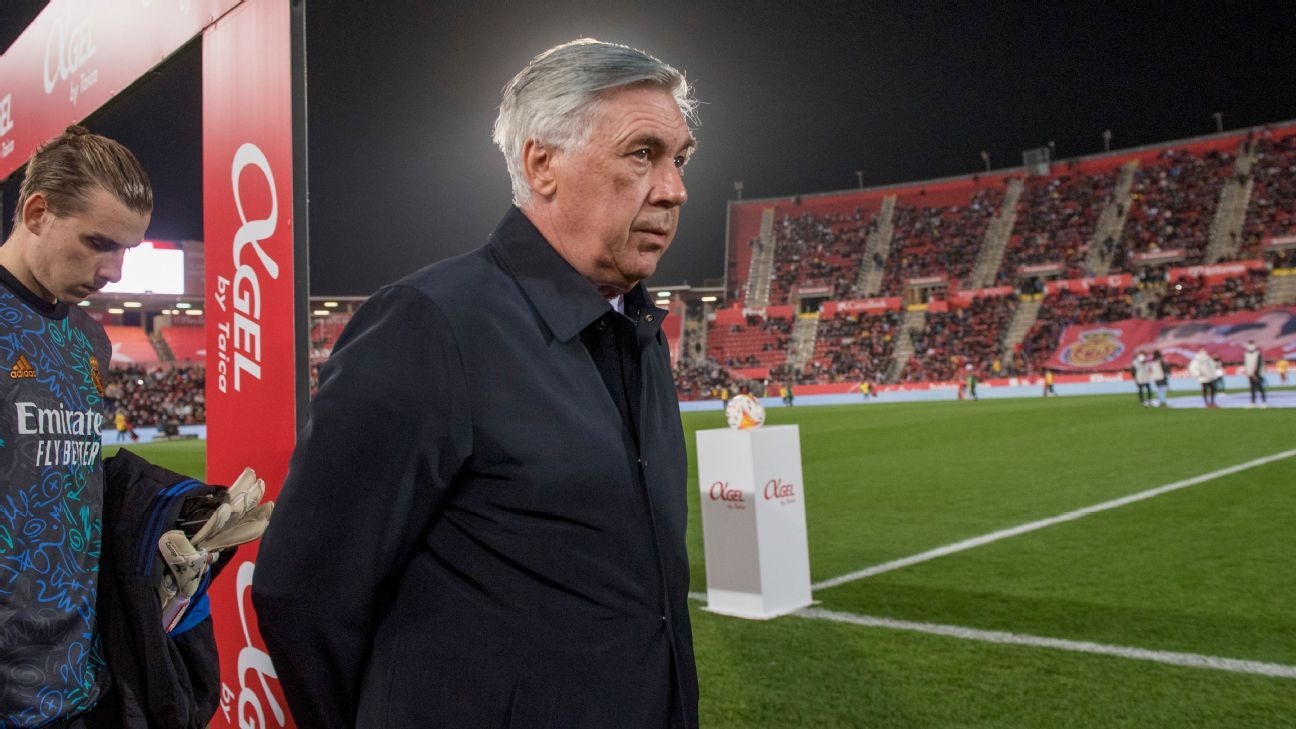 Real Madrid roundly beat RCD Mallorca by a score of 3-0. The Whites, after this victory, remain leaders and extend their advantage over Sevilla, second in the table, to ten points. For Carlo Ancelotti, victory is not a definitive blow to the league title.

“It’s not a definitive blow… We played well and it wasn’t easy because Mallorca had a great first half, but after the 0-1 scoreline everything was less complicated,” the Italian coach commented after the match.

The game began with a close and even first half. The madridistas came out with Casemiro, on the verge of suspension, who almost missed Sunday’s Clasico after touching yellow three times.

With the initial 0-0, the break was reached.

“They played aggressively, taking advantage of long balls. We expected them to play like that and we were ready, but we controlled the game,” acknowledged Carletto.

The referee, Sánchez Martínez, did not satisfy either of the two teams after several controversial decisions. One of them was a tackle on Rodrygo that ended with the player retiring to the locker room in the arms of the medical staff. The first scans diagnose a strong blow to the scaphoid, pending tests on Tuesday.

“There have been a lot of strong contacts. The referee played a good game, sometimes it’s not easy to judge these situations,” said Ancelotti, oblivious to the external criticism of both teams.

Benzema also retired injured, although the coach himself downplayed the Frenchman’s ailment

“At this time we can’t say anything. I think it’s not going to be serious things. We’ll have to wait to find out what happened to them.”

Madrid leads the table with a ten-point advantage over Sevilla, although Ancelotti, before leaving for the airport, warned that the team is still with its feet on the ground.

“The advantage is good and the idea is to get to the break in good shape. Physically the team is fine and, despite the rent, the team is not going to change anything. We are already thinking about winning on Sunday”.

Ancelotti: “It’s not a blow to LaLiga”