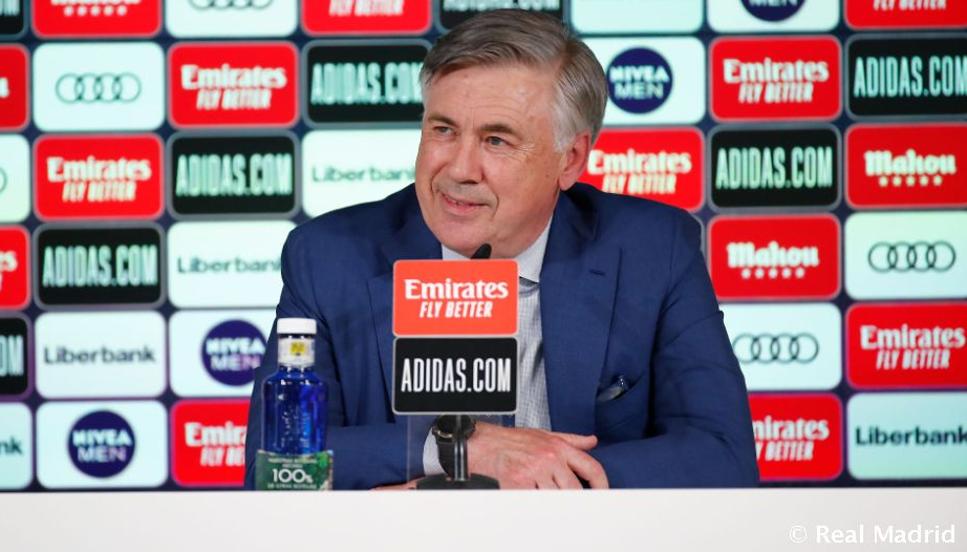 Alessandro nesta spent many years under the orders of Carlo Ancelotti andn Milan and he only has good words for the Real Madrid coach. “Ancelotti He is a second father, a coach who makes you live well even if he demands a lot from you. I would have done anything for him. He is someone who does not abandon the players, even if they get injured. It is a sponge that absorbs problems, leaving the team calm. Berlusconi and Galliani they were people used to winning and, without a doubt, they put pressure on the coach. However, he came to the field with a smile on his face, “he said in an interview with Gazzetta dello Sport.

Nesta acknowledged in the interview that Ancelotti is your reference as a coach. “Ancelotti inspires me in the way he manages the dressing room and the big players. It is not easy to manage the champions. They are like women: complicated, ”explained Nesta, who recalled how he started playing soccer as a child. “When I was alone I fantasized about playing in the Olympic. When my father bought me some new boots, I slept with them on. My father was obsessed with football, but especially with Lazio, “he said, adding that” my brother had a foot problem and the doctor recommended that it would be good for him to play sports. Dad said it would be soccer. I cried and said, ‘I want to do it too!’ This is how I started ”.

On the best current defenses, Nesta highlighted “Van Dijk: it has everything, it is solid, strong on top … Thiago silva: fast, technical, great. At Milan, paired with me, he played alone: ​​I was old, finished, and he was going at 2,000 per hour. Sergio Ramos: there has never been anyone with his technique ”.

As for the forwards who have been measured, he stated that “Ronaldo the Phenomenon. I tagged almost all the good guys, but he was crazy. “

I dialed almost all the good guys, but Ronaldo was insane