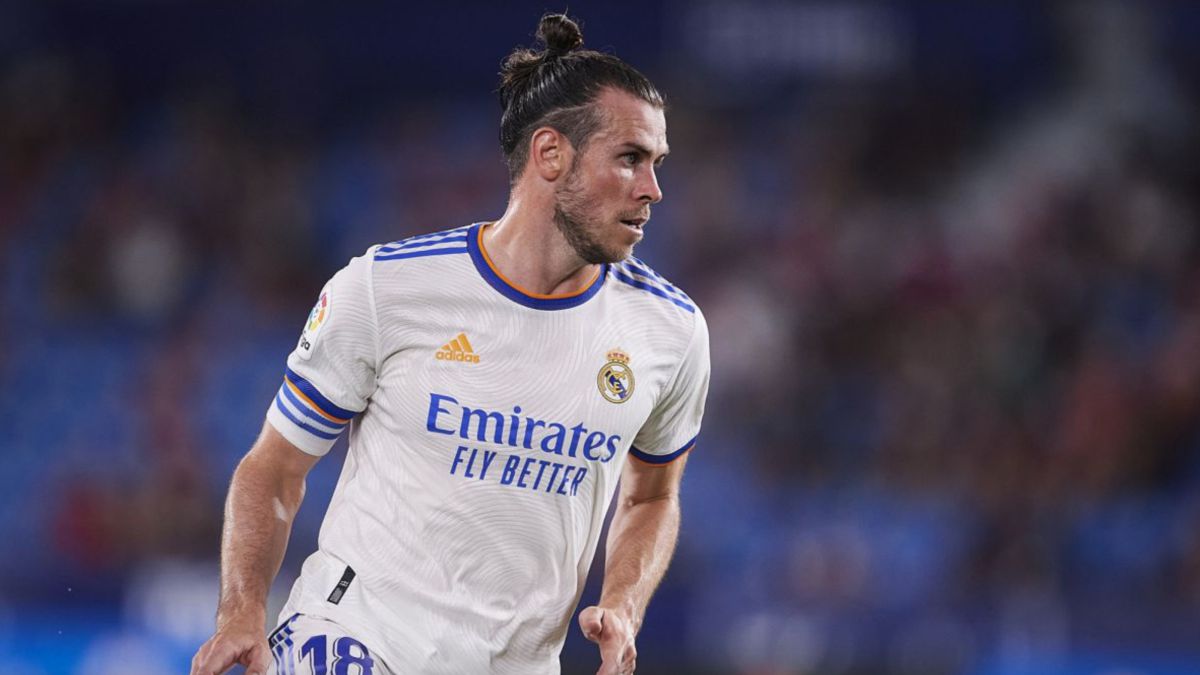 Gareth Bale has intrigued Real Madrid (and much of it angry) by his continuous absences in the calls. Carlo Ancelotti has confirmed that he will not be against Alcoyano in the Copa del Rey, so the second game after the holidays and the thirteenth this season is going to be lost. But nevertheless, This time it is not an injury as confirmed by the Italian coach at a press conference. “Bale is not injured, but he is not well”He commented at a press conference. “We have to do everything possible so that he is well. If he is not well, he is afraid of having a problem, we have to evaluate it,” he added.

The Welshman has only completed one of the last six sessions with the group. It has been a month since he recovered from his last injury and, in fact, was called up for the derby against Atlético de Madrid. Then he was on sick leave due to coronavirus, but since the disease passed, he has been between cotton wool. Despite his problems, Carletto is satisfied with Bale’s commitment. “He has a six-month contract and he wants to respect them.” On the other hand, He predicted that he could return against Valencia on Sunday and, if not, he would travel to Arabia to help the team in the Super Cup.

Bale has had two major injuries this year. The first, on his knee, made him miss 13 games, according to data from Transfermarkt. The second, six. His sin, which Real Madrid does not forgive, is that the second was caused by a hasty return with his team in November. He hasn’t worn white since August 28 in the 0-1 victory against Betis. He has not even made his debut in the Champions League and barely adds up to 193 minutes this season.

What is ruled out is a sale. Ancelotti also reported that it is not in the plan to release players this January. Therefore, Bale will end his contract on June 30 after nine years as a white player. The club will release with his departure about 30 million euros of salary mass that will be very important to undertake signings in the summer. A last season that, how could it be otherwise, is stained by injuries.