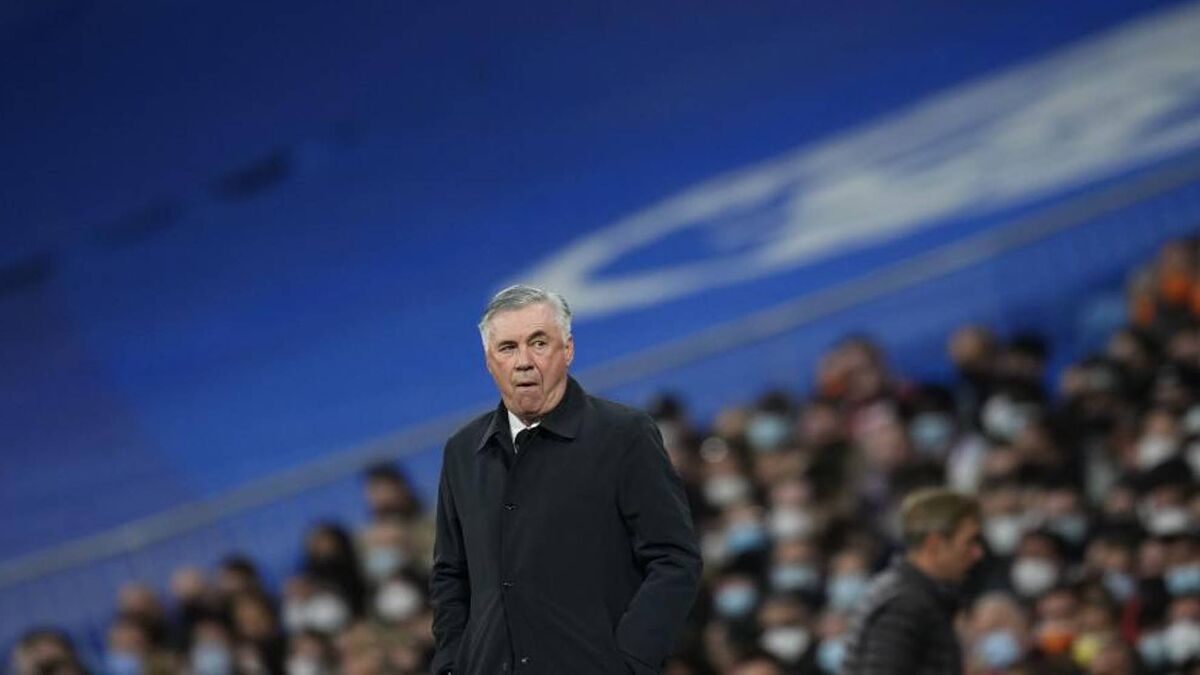 Carlo Ancelotti I was happy with the result, with the game and with the advantage that Madrid has in the standings on a day in which practically all of their rivals have stumbled.

“Tonight there is very good news. For the three points, for the second part of the team. The team has complied, the players have complied… It is not our best moment, but we have a week to recover the casualties that we have. The team’s reaction has been very good.”

Why do you insist with Isco of false nine

“I’m a masochist… Benzema and Mariano are injured and Jovic comes out of the virus and he’s not in a good condition yet. It’s true that Isco has less depth, but the plan was to finish Jovic, who has done very well and has given energy”

“Asensio is very important. Not because his name is Marco Asensio, but because of what he is doing. He has quality, he has commitment, he is serious… He is a very important player for us and we have won with his greatest quality, which is his shot “

“I think that the week is very important for us. We have reached this game not one hundred percent. Today we had six casualties and by next week I hope to have them all”

If Ancelotti has won the match

“I don’t want to vindicate myself. I know that the defeat belongs to the coach and that the victory belongs to the team and the fans. This is how it is and it seems fair to me. The first page should be for the players. We have produced a very important game”.

“At the end of the game he explained Valverde’s play to me, but nothing special. He seems to me the best referee in Europe. I don’t know if he did it well or not, but I don’t care, he’s the best referee for me”

If he encourages Asensio to shoot more

“Asensio has returned this season after a difficult time due to injuries. He has returned with confidence. I don’t have to tell him that he has to shoot more because he knows it, he has a stone in his feet. He is a player who scores goals, gives assists … And he has had defensive commitment, which for us is very important.”

Ancelotti: “Asensio has a stone at his feet, I don’t have to tell him to throw it away”