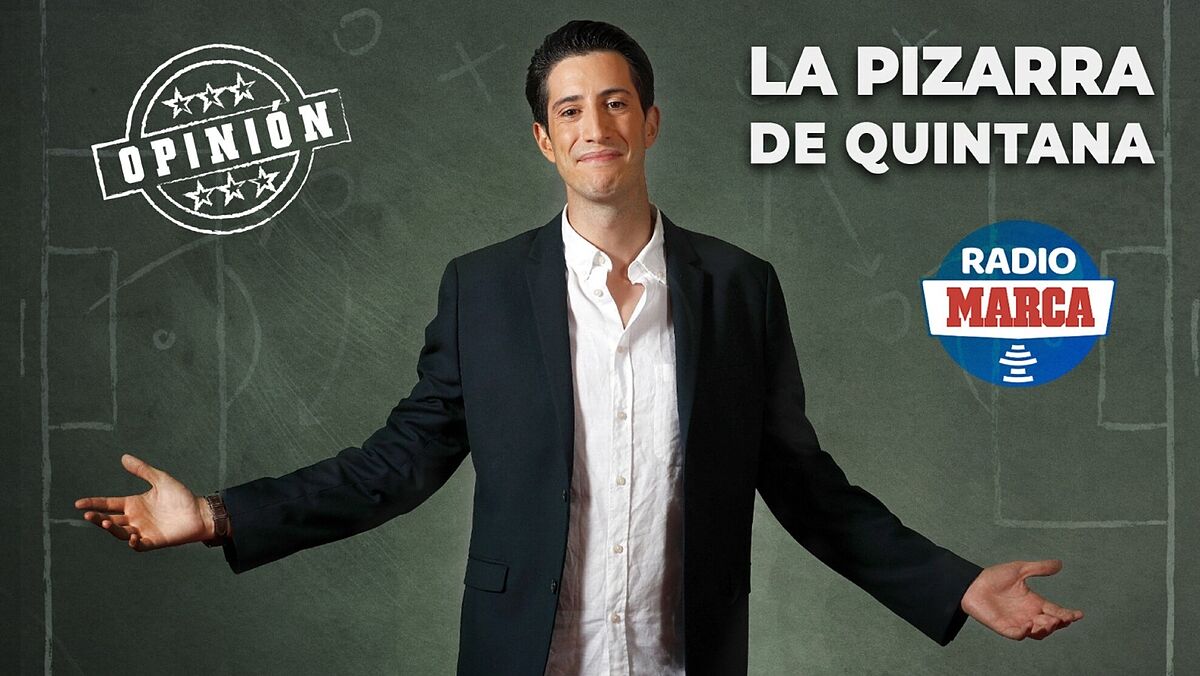 Dduring the last few weeks Xavi Hernández has had enough to say that it hurt him when he saw Champions League matches in which FC Barcelona did not playbut that I was very excited about this Europe League. It was the right attitude. the ideal. May it hurt you not to be with the best, but may frustration not take a second of work away from you to be there again. Because the Europa League, once you fall into it, was an opportunity for Xavi’s Barcelona.

And Barça took advantage of that opportunity against Naplesthrashing a very good team away from home with a complete exhibition of football. And he also took advantage of it before the Galatasaraytracing a adverse situation that looked very bad without losing emotional control Of the same. But against Eintracht… Of course it wasn’t like that.

It is not the defeat itself, because Barcelona can perfectly lose in the UEFA Europa League. The contempt that is made according to which rivals does not make sense or does any good to football or journalism. The important thing in this case is the way of falling.

In football, because Eintracht completely outplayed you for 150-160 minutes of the tie. They passed you like planes, they hurt you in transition and they took the ball from you practically when they wanted. emotionally, because Barça lost emotional control again and was unable to know how to suffer when it played. Individual errors arrived, the usual lack of control and the feeling that each one was making war on his own. And socially, because what happened yesterday at the Camp Nou with the Eintracht fans hurts a lot. Barça, at this moment, in its improvement process, cannot allow itself to be thrashed in illusion.

Yesterday Xavi said that these defeats are part of the process. Also that you learn from these defeats. And you’re right about both, they should be used that way. Although Barcelona has not been doing it in recent years. But in any case that does not hide the Lost opportunity as a team and as a club to win in the Europa League, what the Champions League will demand of you in the coming seasons.

“An opportunity wasted by the FC Barcelona”