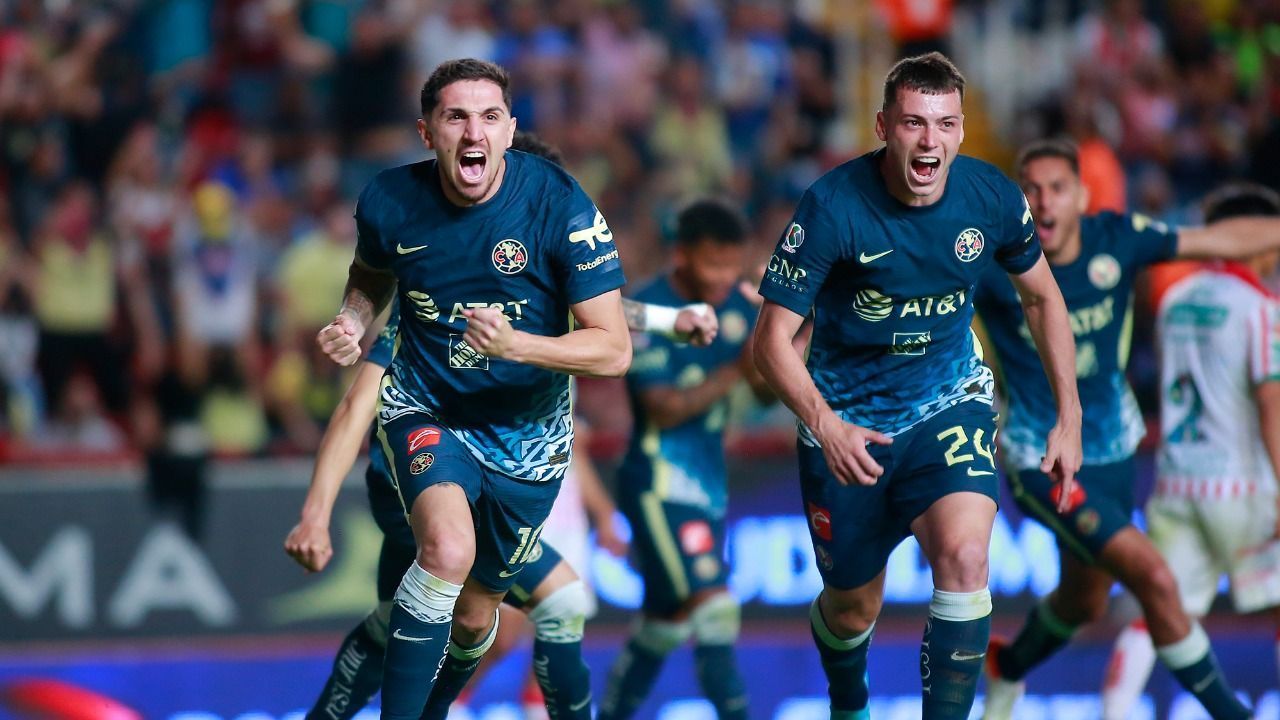 The rebirth of the Eagles at the hands of Fernando Ortiz increased their bonuses to reach the final phase, but also in their aspirations to achieve the championship

America adds two wins in a row under the management of Ferdinand Ortiz as interim coach, this has caused them not only to fight for a place in the reclassification zone, but their aspirations in the dispute for the title have also increased, since the predictions of the Closure 2022 he has them as favorites above Guadalajara and Pumas.

The feathered team adds seven points in the last four commitments, results that made them leave the bottom of the table and are in the thirteenth position with the same number of units as Guadalajarawhich has one game less, and three of the whole of the UNAMwhich has one win in its last seven Liga MX games.

America It seems to take flight in the semester and this has caused the specialized portal FiveThirtyEight to have the Coapa team with a 70 percent chance of being in the Liguilla and advancing from the playoff zone. El Rebaño is at 69 percent and the least favored is Cougars with 60%.

The difference between these squads lies in the chances of winning the title, since the America has a five percent option and places them as the seventh favorite of the statistics, the Guadalajara is in tenth place with just two percent and Cougarslike eight squads, has less than 1% percent to lift the title.

The favorite for the specialized portal is tigerswith 26 percent, followed by Pachuca with 17%, while Monterey has 15% and Blue Cross 10 percent.

America They have a tight schedule at the end of the championship, because after the game against FC Juárez this weekend, they have to face four teams that are above them and three teams have the option of advancing directly to the Liguilla. These rivals are León, Tigres and Cruz Azul.

For its part, Guadalajara will play against six rivals who are above them in the table. Their rivals are: Toluca, Monterrey, Cruz Azul, Xolos, Pumas and Necaxa.

For Cougars the panorama is not so different from that of its rivals. The only rival that seems to be “accessible” is San Luis, but they also have to play against Monterrey, Guadalajara and Pachuca. In addition, they have to play the semifinal second leg of the Concacaf Champions League against Cruz Azul.