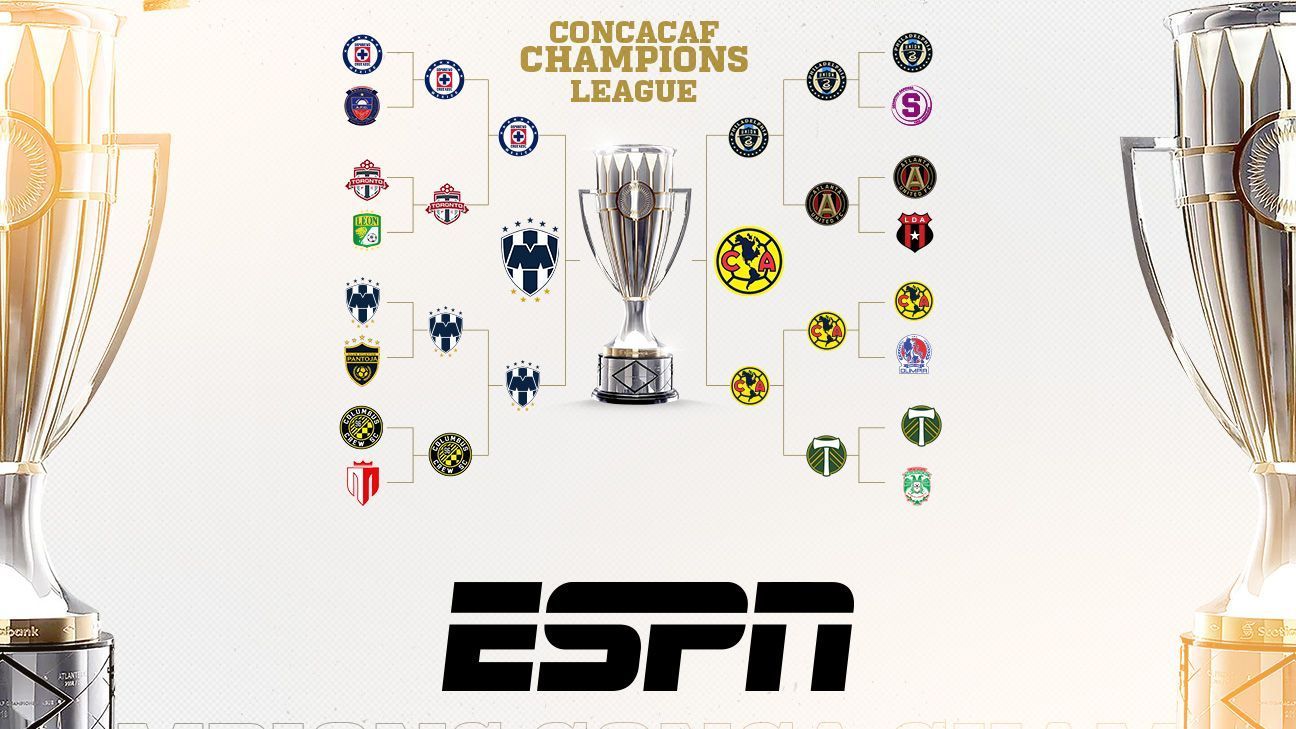 Monterrey snatched the 2019 Apertura title from America on the Azteca Stadium field, an affront that they will try to avenge at the rival’s home

América will seek to settle pending accounts with Monterrey when it faces them in the final of the CONCACAF Champions League, in which he will try to reach his eighth title.

The Monterrey team was placed in the last instance of the regional tournament by beating in the semifinals Blue Cross, current Mexican soccer champion who is directed by the Peruvian coach Juan Reynoso.

The Eagles will fight in this duel to take revenge after what happened in 2019, year in which the Monterrey team defeated him in the final of the Apertura Tournament.

TOmérica advanced to the final of this edition of the CONCACAF Champions League by defeating the Philadelphia Union in the anteroom by global score of 4-0, so he will fight for another championship in the regional fair.

Rayados will fight for their fifth Concachampions title, after the first three were obtained in the 2011, 2012 and 2013 editions, when they were under the command of coach Víctor Manuel Vucetich, and another in 2019.

America will have the opportunity to resolve that pending account and change the inertia that it has had in front of the Neo-Polish teams, after that in recent years a rivalry has been generated against Tigres and he has also faced it in finals.

Thus, the team led by Santiago Solari will face Rayados in the final of the Concachampions, seeking to collect that pending account and add another crown to their record.