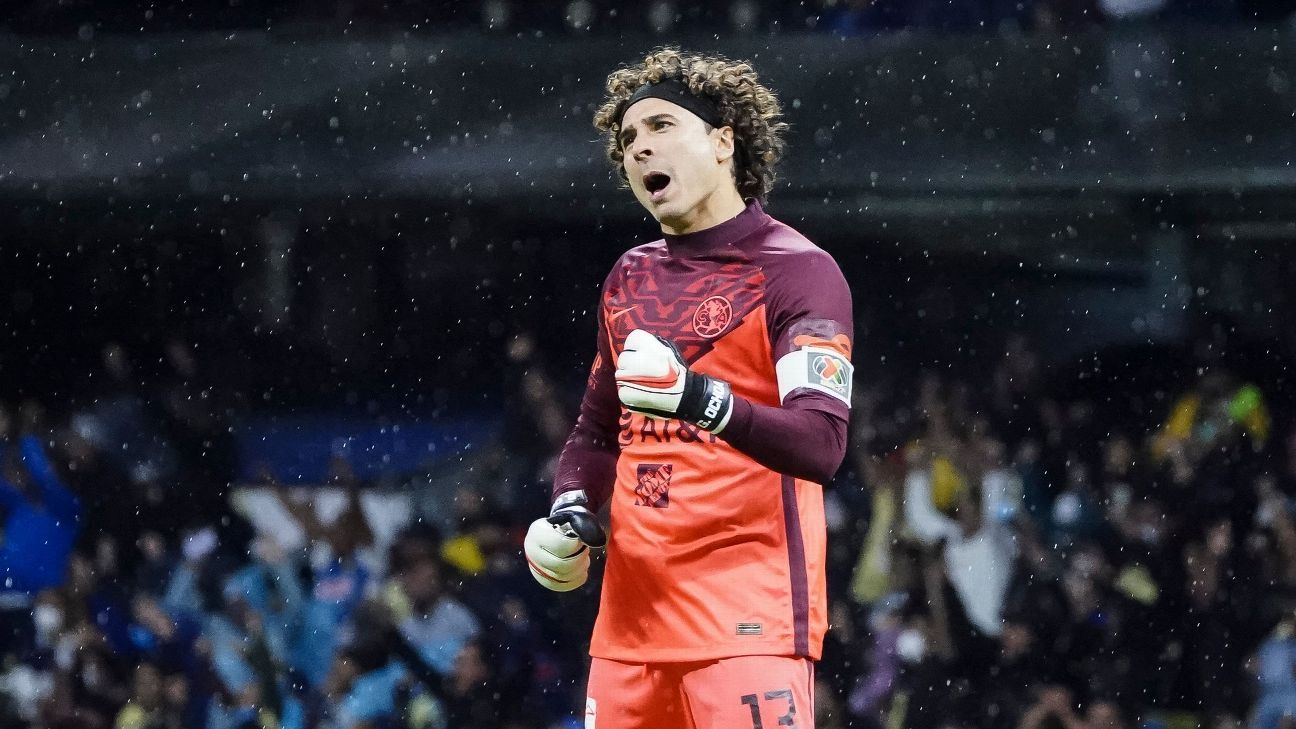 América linked its fifth victory of Clausura 2022 and, for now, they are the best of the big four with two days to go

America won against León and the victory at the Azteca Stadium catapulted them to the sixth place overall with 22 units, which put them as the best of the big four in the classification, since they passed Cruz Azul, Chivas and Pumas in the Closure 2022.

The Águilas tournament went from less to more and that was influenced by the change in coach, as Santiago Solari left the helm of the team after matchday 8 and since then it was Fernando Ortiz who was in charge of directing the azulcremas and getting them out of the bottom of the the overall table.

Right at the time of Solari’s dismissal, America it was 18th place with just six points. Upstairs were the other three big ones. Chivas was tenth, Pumas seventh and Cruz Azul was in fourth position.

It was for date 11 when he left the basement of the classification and climbed to 15th place, just two places from Pumas who were 13th and five from Chivas, who were tenth, although he was still very far from the Celestes, who were sixth.

Fernando Ortiz and the America they had to wait until day 13 to be in the playoff zone, in addition to that by then they had already passed the first big, Chivas. Similarly, they were one site away from Pumas and were already stalking Cruz Azul.

With five wins in a row, Ortiz returned the winning DNA to Americanism, and it is that at the end of the championship he has an almost perfect mark, because now they have already surpassed the rest of the greats and are only one point away from entering directly into the league

The actuality of America It seemed impossible a month ago, and despite the fact that Cruz Azul still needs to play this Thursday against Querétaro, tonight the Eagles surpassed it and look in better shape than any of the big four.

The Eagles have five wins in their last five games. The Machine, in the absence of what it does this Thursday, has two wins, two losses and a draw in the same number of games. Pumas, meanwhile, has accumulated two wins, two draws and one setback. Finally, Chivas has two draws, one loss and two wins.

Fernando ‘Tano’ Ortiz was the architect of the resurrection of the Eagles, which today has them as the best team of the big four and one step away from entering the league directly, all this after just a little over a month were the last place in the general table.