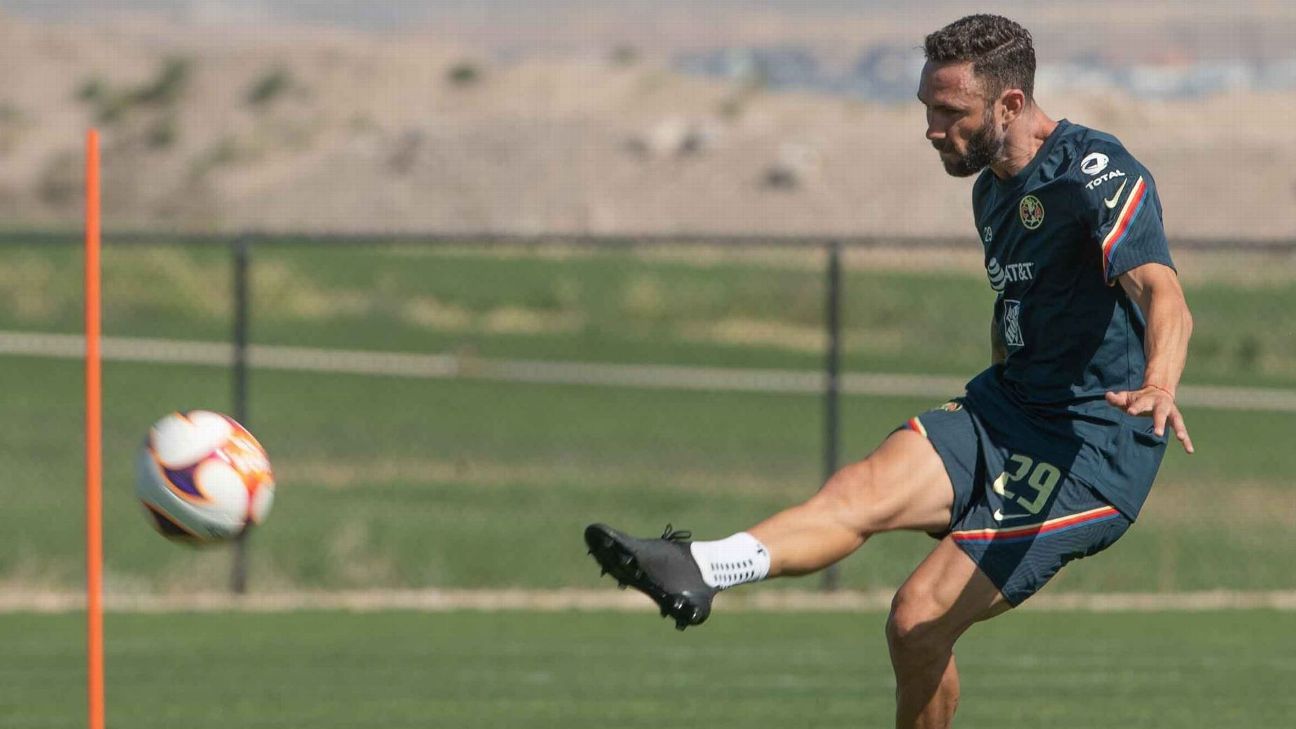 America will face Santos this Sunday and the appearance of Layún, Reyes and Madrigal is expected

America closed the first part of its preseason in the United States and is ready for its first friendly match on North American soil when this Sunday they face Santos Laguna at the Real Salt Lake Stadium in Utah.

America’s coaching staff plans to use the majority of the players that it brought to the American union to take up rhythm and the only one who would not receive minutes is the Chilean Nicolás Castillo, who does not enter into the team’s plans and works only on its physical set-up, although it is not ruled out that he can be uniformed and be available for Santiago Solari, but in principle Castillo would not be considered.

The one who is fully considered to have activity this Sunday is the Colombian Roger Martínez, who in the last hours has been linked to Boca JuniorsHowever, in America they turn a deaf ear to Argentine flirtations and will use the South American striker from the first moment of the preseason.

In the game against those of Torreón, the reinforcements, Miguel Layún, Salvador Reyes and Fernando Madrigal are ready to make their debut with the azulcrema club. The three reinforcements have adapted in a good way to the team and will begin their fight to win a place in the star eleven of Santiago Solari for the next tournament.

America will face Santos this Sunday in the first of their three friendly matches in the American union, after the clash against the Albiverdes, Coapa’s team will be measured at midweek at Atlas of Diego Cocca and next weekend they will collide with the Tigers by Miguel Herrera in San Antonio Texas.