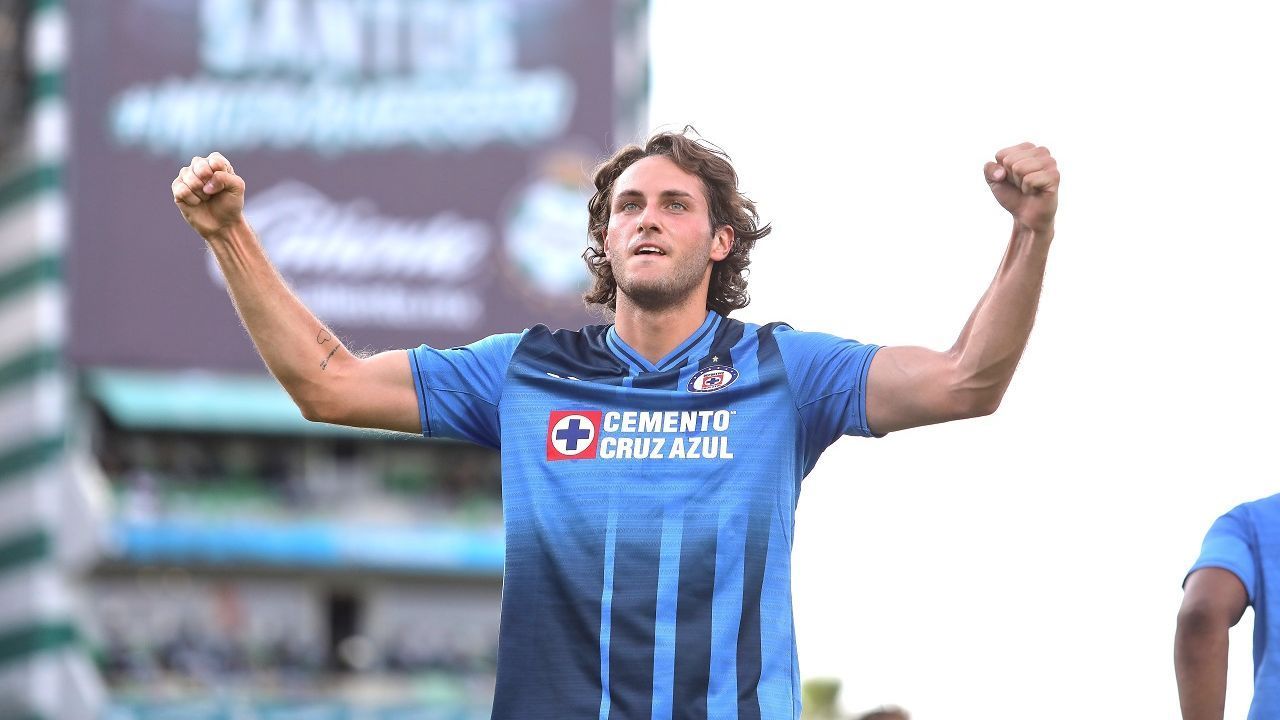 Cruz Azul América and Monterrey seek their own path in Concacaf, to wash the image of Mexican soccer against their staunch rival

Mexican soccer seeks revenge against its staunch rival, the United States, after it stumbled at the national team level in the Nations League and Gold Cup.

This Tuesday, León beat Sporting Kansas City 6-1 in the Leagues CupHowever, Tigres was beaten 3-0 by the Seattle Sounders and both América and Cruz Azul and Monterrey are looking for their own way to the final of the binational contest to raise their hands in favor of Liga MX.

The Celeste team comes to the duel against Monterrey with a new face to the semifinal of the contest, since from May to date, the Celeste Machine broke the 23-year streak of drought in the Mx League, so that in addition to the League championship, Juan Reynoso’s team obtained the title of Champion of Champions, therefore that until now maintains perfect pace in all the tournaments he has played.

So far, the Celeste team maintains a perfect step in the series, after winning 8-0 against Arcahaie FC Haiti in the round of 16, while, in the quarterfinals, they again beat Toronto FC, who was one of the favorite teams to the title for the representative of the MLS.

For its part, Monterrey despite having a renovated campus, even though some elements will not be able to have activity in the current fair, the team led by Javier Aguirre remains at the fore as one of the favorite clubs to win the title, since on all the occasions that Rayados has reached the final of the Concacaf competition, they have won the champion trophy ( 2010-2011, 2011-2012 and 2012-2013, 2018-2019)

In his step to reach the semifinal of the contest, Rayados eliminated the Atlético Pantoja team of the Dominican Republic 6 to 1 by a defeat, and later eliminated the Columbus Crew 5 to 3, to settle one step away from what would be their fifth final in the Concacaf Champions League.

The first leg will take place tonight on the BBVA Stadium field, starting at 9:00 p.m., while the return match will be played on September 16 from 9:00 p.m. on the stadium field. Aztec stadium.

The azulcrema team will have the representatives of Mexico back at the Tokyo 2020 Olympic GamesTherefore, by having a full roster, the strategist Santiago Solari intends to ensure the pass to the grand final of the contest, in search of his eighth title in the Concacaf contest.

In this tournament, America had a difficult start against Olimpia of Honduras, where after equalizing on the global scoreboard, they obtained the pass to the next round thanks to the visitor goal, already in the quarterfinals they eliminated the Portland Timbers 4 to 2 to get the pass to the semifinal.

For his part, the Philadelphia Union team is enjoying a good time after placing fourth in the Eastern Conference in MLSTherefore, as the only team representing football in the United States, it will have an extra commitment to return to a Major League Soccer team for the second consecutive tournament to the Concacaf final, in addition to eliminating another of the most important teams in Mexico. .

On their way to the semifinals, Philadelphia Union beat Saprissa of Costa Rica 5-0 in the round of 16 and beat Atlanta United 4-1 in the quarterfinals, a team that was considered the favorite to win the title. The first leg will be played on the Azteca Stadium field this Thursday, August 12, starting at 9:00 p.m., while the second leg will be held on September 15 at 8:00 p.m. on the field. from PPL Park