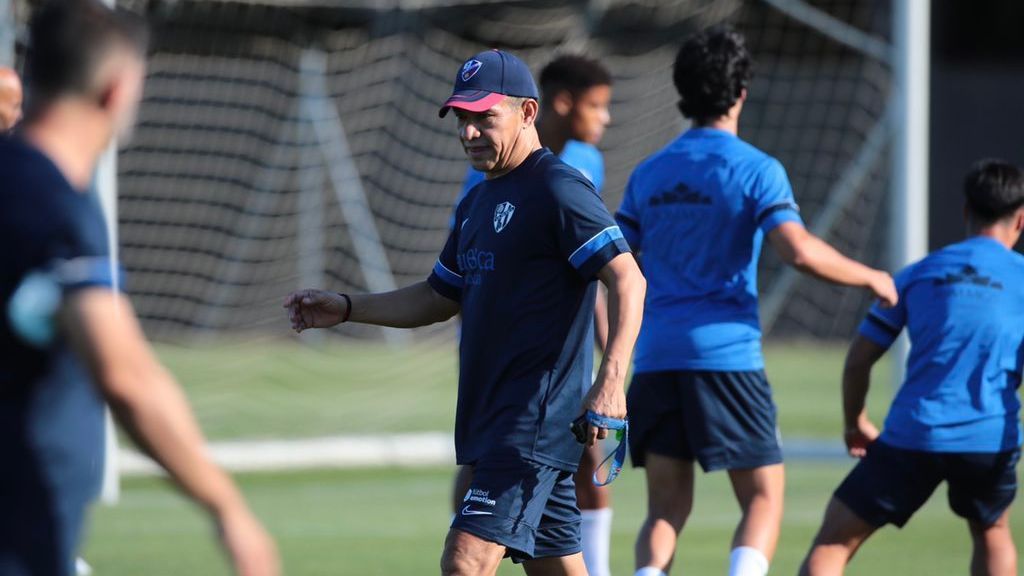 Nacho Ambriz has two Mexican players in his sights for Huesca, but the price is an impediment, as at the time it was with the ‘Cabrito’

Ignacio Ambriz has a couple of Mexican players in mind for his first season with Huesca of the Second Division of Spain. However, the coach acknowledges that when it comes to talented Mexican players, money is paramount and recalled the episode he lived in Osasuna in Spain, where they sought to lead Jesus ‘Cabrito’ Arellano, but Monterrey asked for a lot of money.

“That money issue is not from now on. Hugo has said that the player has to leave. The player must go out and the prices are not cheap at all. Javier Aguirre was interested in the ‘Cabrito’ Arellano, we wanted to take him to Osasuna, but the price was too high and the Osasuna did not arrive at that price ”, lamented Ambriz.

“I need to define well, well and see if I have possibilities and I have one or two in mind, but they still belong to teams and it is not easy at all. They do not put them at affordable prices and see that they can come to help and it is European football, even if it is Second Division and it will not be for this tournament, but they will be competitive reinforcements. I have a great base and as the days go by, the players will arrive and with that base there will be someone who can leave due to contract terminations ”, he explained.

At a press conference with Mexican media, Ambriz highlighted the transfer of Jose Juan Macías to Getafe and incidentally thanked Chivas for opening the doors to the 21-year-old center forward

“The directive lets out JJ Macías. I don’t know the price, but I would like to thank your club and I have no doubt that it will triumph and that little effort was made, but the owners will know what possibilities there will be to come to Europe ”, he said.

In the same way he spoke about what he lives Santiago Munoz, who with 18 years is wanted by some European clubs. Given this, he hopes that Santos can open the doors for him.

“Today it is not so easy for the Mexican to come out to play. Macías had a lot, Muñoz heard his coach who was restless. It is not easy at all. Once you achieve it, you must adapt to your dream of succeeding in Europe ”.